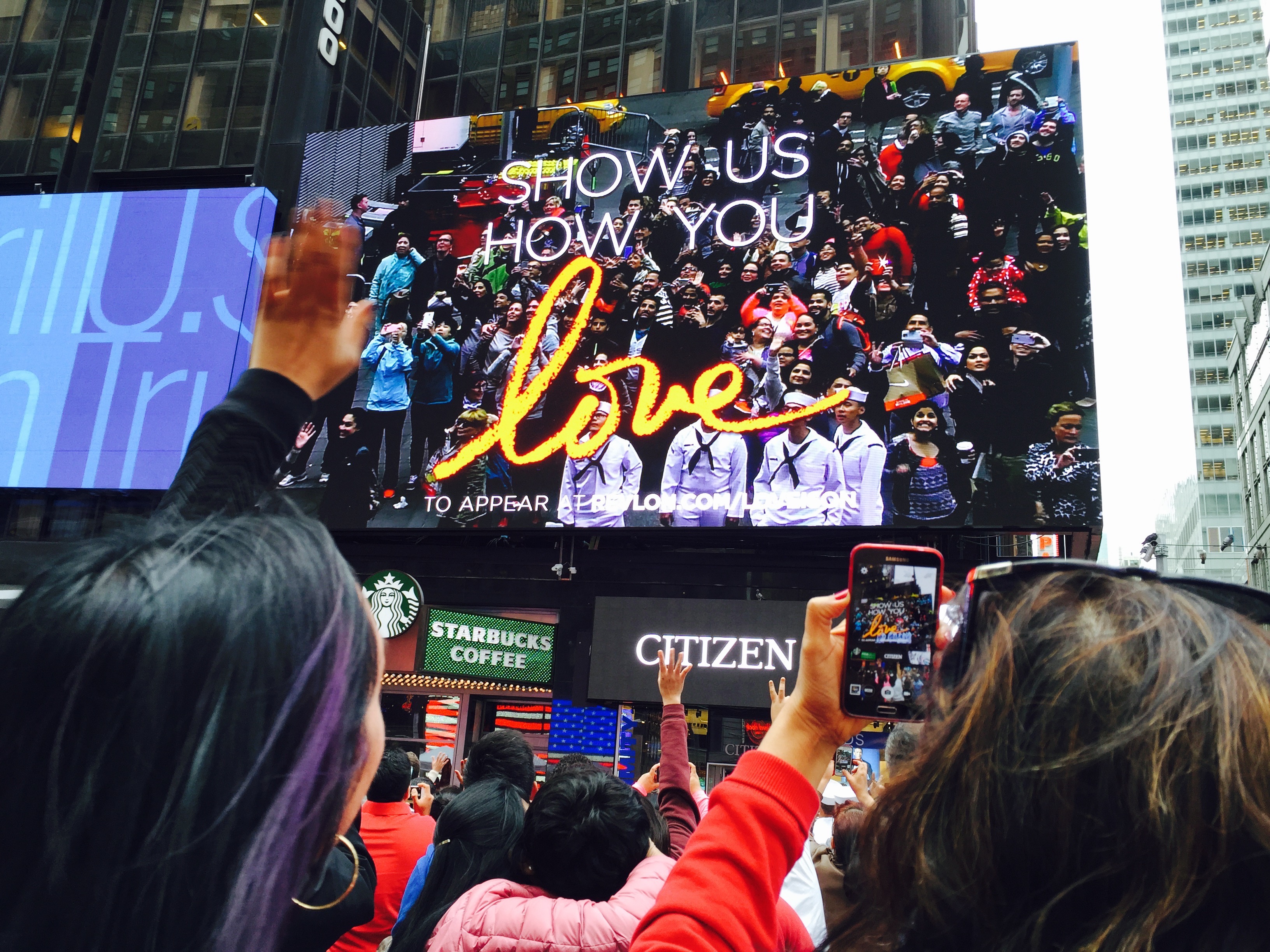 When Periscope first came out, I thought, "this is it! The ultimate in disruptive technology. Now, everyone is a broadcaster. Networks, you are so over."

Having spent the past week on Periscope, checking out what everyone is live streaming, I have to revise my thinking.

In any event, Edison was as much a businessman as he was inventor -- sort of a combination of Steve Jobs AND Steve Wozniak in one person. When Edison had invented the phonograph, he focused on selling it, and so listed ten uses for his new machine. Tops of the list: recording the last words of dying people and talking books for blind folks. A good deal further down the list: recorded music.

You'll note that there are not a whole lot of listings on either Pandora or Spotify for "last words of dying people", But listen up Jay-Z and Kanye, maybe this is the niche for Tidal.

New technologies take on a life of their own.

Periscope (and Meerkat), the first mass market live streaming apps, it seemed to me, were destined to change the world of video -- particularly news -- forever.

Last year, Lisa and I went to the Country Music Awards in Nashville. There were probably 5,000 people in the Bridgestone Arena, and as we looked around, at least 3,000 of them were shooting video with their iPhones or smart phones. ABC-TV meanwhile, was broadcasting the whole event live -- and I am sure they had paid a fortune for it.

As best as I could count, (and I am sure I missed a few), there were 12 cameras from ABC covering the CMAs. That would be about 2,988 cameras fewer than all the smart phones that were in play. This, of course, was before Periscope (or Meerkat, to honor the first out of the box). But next year, I have to assume, there will be (at least the potential for) 3,000 live video feeds from the CMAs -- unless they can ban smart phones -- unlikely.

If this is not a disruptive technology, I don't know what is.

But is that what happened?

Maybe there is a greater metaphysical statement here, but it seems to me that Periscope is a massively powerful new medium awaiting its purpose -- waiting for someone to organize it and fulfill its potential.

Think of it just as a tool to cover the major events of the world in real time, if nothing else. And amazingly, to make it work, you don't need to send out a cardboard box to stick on your face.