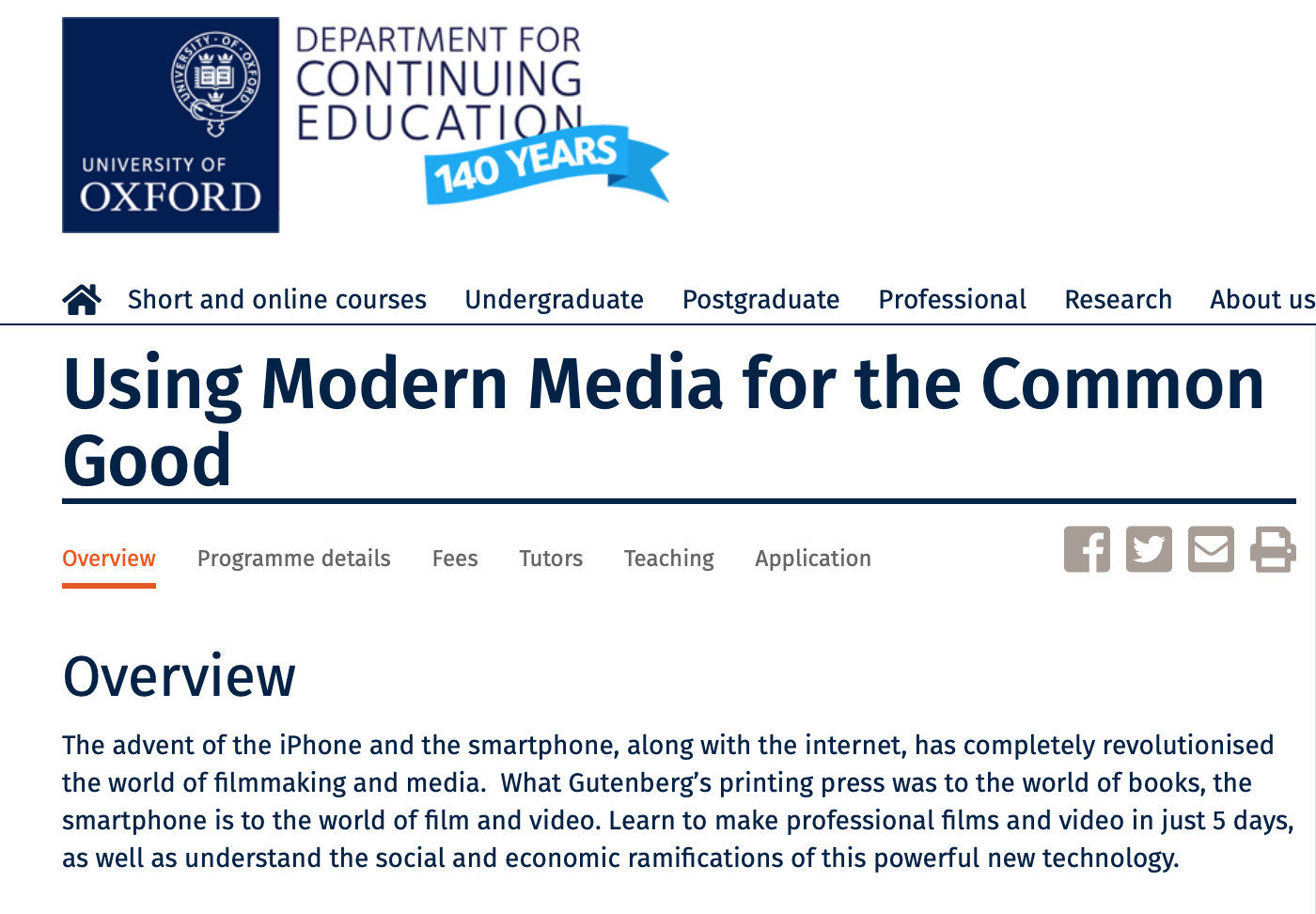 Power, Chairman Mao famously wrote, comes from the barrel of a gun.

That may have been true in the 1950's, but that is no longer the case now.

Today, power comes from the lens of a video camera.

We may feel we are awash in 'media', and to a great extent, we are, but that ocean of media turns out to be extremely homogenous.  In the US, we have:

Of these, 90% are owned and controlled by 6 major corporations and 272 executives.

In the words of AJ Leibling, 'a free press is limited to those who own a press'. And for most of our history, that was a very few people indeed.

The result is that although there are many 'things' that are happening in the world, and a good many perspectives, our collective view of the world is severely limited to that which those major corporations which to show us.

And what drives their agenda? It is not, for the most part, politcal. It is rather, commercial.

Hence, it is in the interest of the media company to maximze their audience. And they do this by offering up the most salacious stories they can find.  Fires. Wars,. Terrorists. Plagues, when they get lucky.  Immigrants.  Dangers all around us.

The scarier the story, the more people will want to watch it It's the car crash on the highway phenomenon. You slow down to take a good look.

Anything that does not get 'eyeballs' does not make air or headlines. That's the business.

Up until now, there was no choice.

The cost and complexity of printing and distributing a newspaper or producing and broadcasting a TV program simply meant that we had no choice. But now we do.

Every iPhone and smart phone, (and there are some 3 billion of them in the world) has the capactiy to shoot, edit and share broadcast quality video. That means that there are 3 billion people in the world right now with the same video firepower as CNN has, in their pockets.

I use TV and video because the average person today spends an astonishing 8 hours a day watching TV.  (If only they spent 8 hours a day reading).

When 1 million refugees walked across Europe to escape from the madness of the Syrian Civil War, pretty much all of them had smartphones.  You could see them making calls on the Evening News.

1 million people shooting video daily for 365 days or so is a lot of video. And all very personal and intimate experiences and 'truths' about what was happening.

So of those millions of hours of first person video from the Syrian Refugees that was being produced, how much of it did you see on NBC or CBS or CNN?

Would NONE be a good answer?

When 7,000 Central American refugees walk 1,200 miles to the American border over 6 months, how many minutes of their video did you see on the evening news?

Would NONE be a good answer.

It is not that the content is not there - it very much it.

It is that the Media Companies are not interested in it.

It is not 'theirs'. They cannot control the content.

So they choose to ignore it.

What this means is that literaly millions of voices are not heard.

They suffer in silence; they often die in silence.  Many years ago, we started working with the UNHCR, The United Nations HIgh Commissioner for Refugees.  The UNHCR had a problem - they were doing enormous amounts of work aorund the world, but no major news organziation wanted to cover them.  They would beg CNN or NBC to come to Darfur, but when NBC measured the cost of sending a crew and a reporter to Darfur for the 1:20 that the report would take up on the evening news, it was just not worth it. And anyway, no one in the NBC viewing audience knew where Darfur was nor cared.

So we 'empowered' 125 UNHCR field workers to shoot, edit and share their own video stories using their phones. They were able to bypass NBC and CNN.  In fact, in the world of smartphones and the web, those institutions are increasingly becoming anachronistic.

The web gives free access to some 3.5 billion people. The smartphones give you the equivalent of $10 million dollars worth of professional video gear.

We are all for empowering those wihtout a voice and giving them the extraordinary power that the world of television/video/media carries with it.

Toward that end, Lisa and I are going to be teaching a course at Oxford University in England this summer entitled: USING MEDIA FOR THE COMMON GOOD.

Take control of the message

Expand the world of news and journalism.