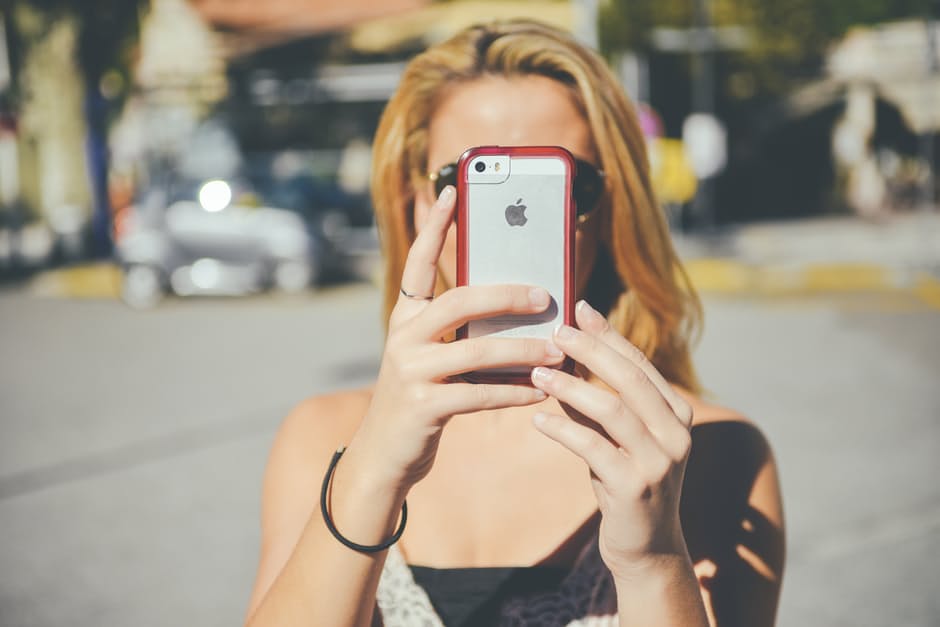 Cisco forecasts that live video streaming on mobile devices will grow by an astonishing 39 times in the next 5 years.

Live streaming has had a huge year in 2016 basically going from a novelty on apps like Periscope to the most exciting thing in online.

We talk a lot about live streaming here on TheVJ.com and we use it a lot as well. It used to be that if you wanted to broadcast live you had to spend a lot of money to make it happen -- specifically you needed a satelliete or a microwave truck.  Now you can live stream  at the touch of a button.

While the technology has been available for a few years now, platforms like Youtube and Facebook's embrace of live streaming in the past year have increased its popularity. Now everyone can broadcast to their social network and a world audience without having to buy any specific broadcasting equipment, just an app for their phone. Even brands and traditional media outlets have started live streaming on platforms such as YouTube and Facebook to drive their own audiences.

Janko Roettgers, correspondent from Variety reports on the Cisco Forecast:

According to the study, which was published Tuesday, worldwide mobile-based live video streaming accounted for 52 petabytes of data in 2016. By 2021, that amount of data is expected to grow to 2.02 exabytes, according to Cisco senior analyst Shruti Jain.