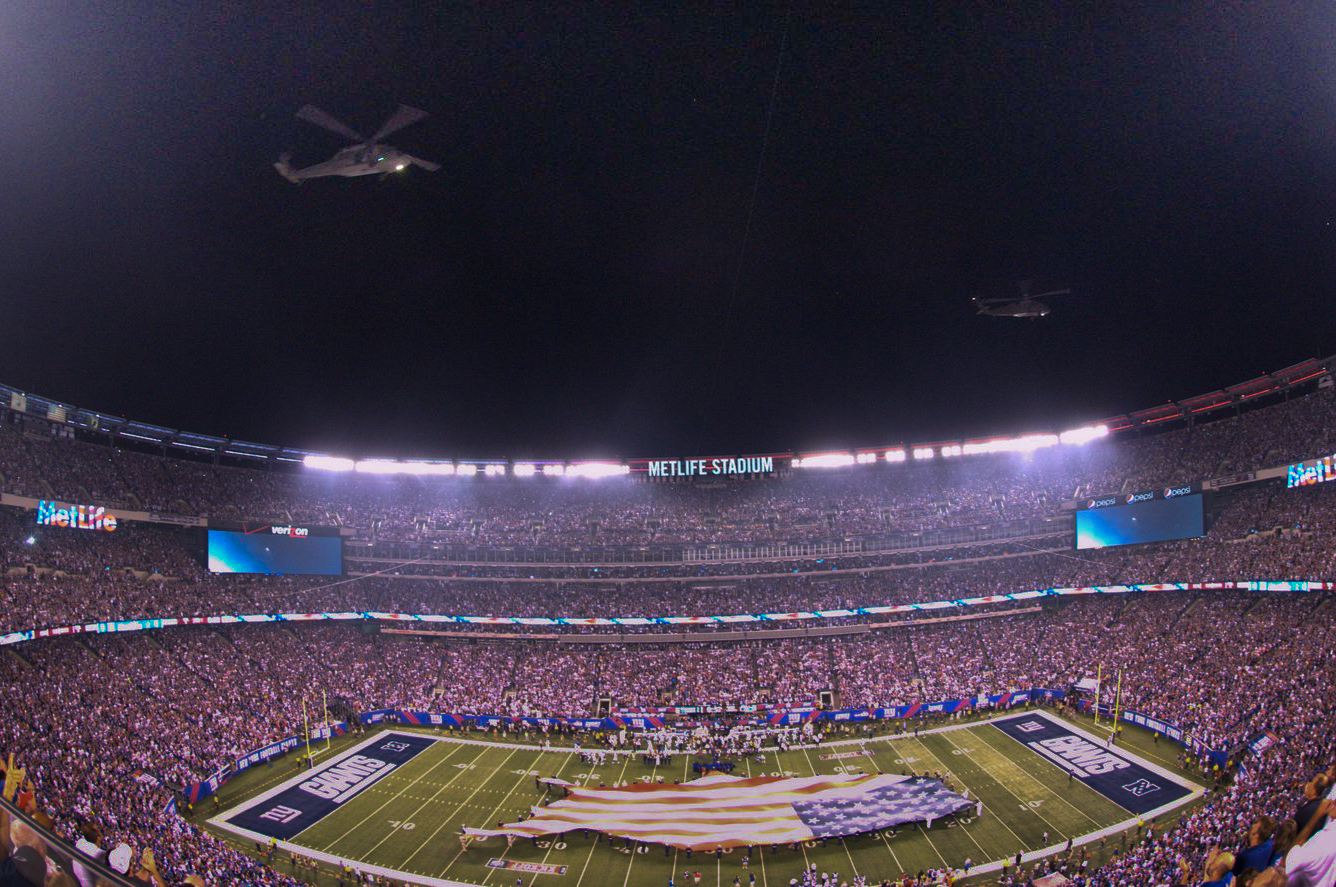 Twitter and the NFL announced on Tuesday that Twitter will live-stream Thursday Night Football worldwide next season.  Twitter has been searching for years for a way to monatize and it seems that content partnerships and video streaming may be the answer.

This deal is a big win for digital video and streaming fans around the world.  10 (maybe even 5) years ago if you told someone that the NFL would be live streamed legally on the web you would have been called crazy (both for technological and industrial reasons).  But the day of reckoning is upon us and this may just be the beginning of the end for traditional broadcasters' business models.

Todd Spangler, from Variety, reported on the story today.

Twitter has clinched a deal with the National Football League to live-stream 10 “Thursday Night Football” broadcasts worldwide next season, the companies announced Tuesday.

Under the deal, the NFL has selected Twitter as its exclusive partner to deliver a live Internet-video stream of the regular-season games for free worldwide. Twitter will carry the 10 “Thursday Night Football” games broadcast by NBC and CBS, which also will be simulcast on NFL Network.

Twitter will provide free, live streaming video of “Thursday Night Football” without authentication on mobile phones, tablets, PCs and connected TVs. In addition to the live games, the partnership includes in-game highlights from “TNF” as well as pre-game live broadcasts on Twitter’s Periscope from players and teams before, during and after games.

Twitter won the deal with the NFL against a field of bidders that included Facebook, Verizon and Amazon. In an interview with Variety last month, Facebook VP of partnerships Dan Rose confirmed the social service was interested in the NFL games. But Facebook reportedly backed out because it did not want the games to carry advertising.

“Twitter is where live events unfold and is the right partner for the NFL as we take the latest step in serving fans around the world live NFL football,” NFL commissioner Roger Goodell said in a statement. “There is a massive amount of NFL-related conversation happening on Twitter during our games and, tapping into that audience, in addition to our viewers on broadcast and cable, will ensure ‘Thursday Night Football’ is seen on an unprecedented number of platforms this season.”