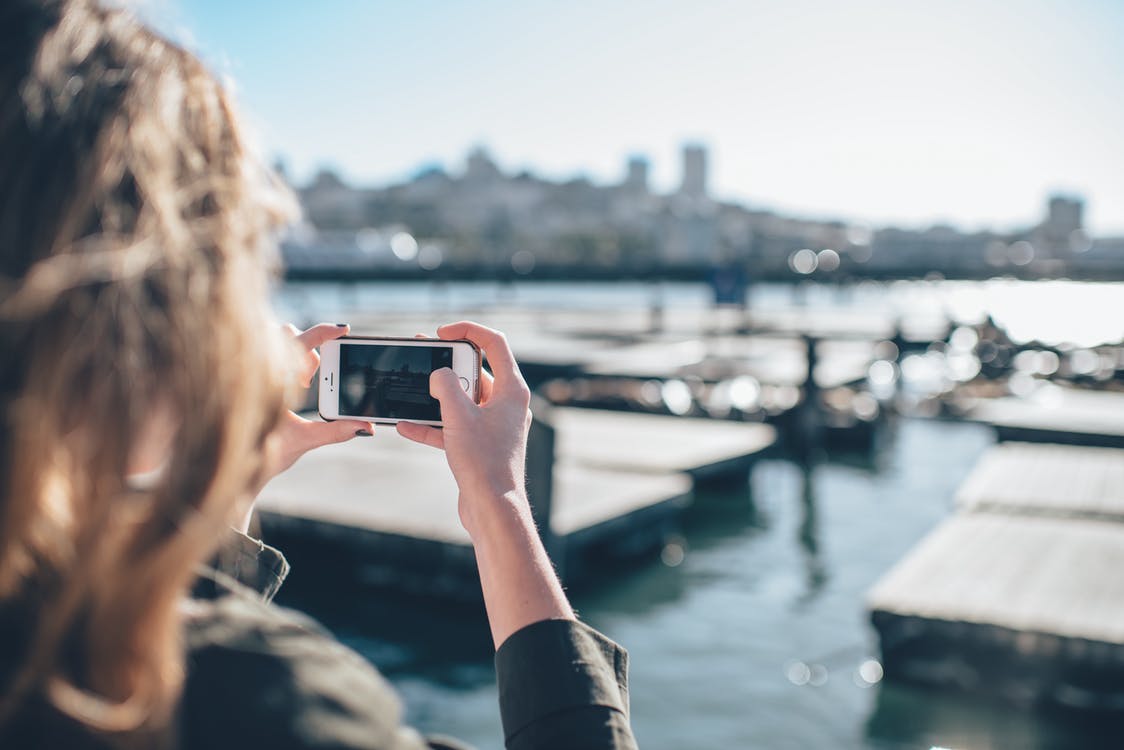 Vice News: This app will pay anyone to shoot news videos

Vice News is reporting on an app called Fresco that is the Uber for video journalists. That is, as many local news operations shrink in size, they are in need of content from the ground. Fresco works by alerting users to a breaking news event in the area on a map, and then you can go down and get video and submit it to the app who distributes it to news operations. If your video is used, you get $50. You may remember that we have covered Fresco in the past, but now that Vice is on the story we thought we'd tell you about it again.

Here's our story from earlier this year:

ABC and FOX in Anchorage, Alaska are using Fresco News, a breaking news app for citizen journalists, to change their workflow by expanding coverage and cutting costs. ABC and FOX are now fully powered by citizen journalism for their local news coverage.

Fresco News is an app which shows breaking news events on a map and allows independent video journalists to cover the story and submit their work to news stations. Traditionally, a local news station can only cover as many stories as cameras they have on the streets, and this can be very limited, particularly when stations have large areas to cover, and small budgets -- like Anchorage. Now that smartphones can produce broadcast quality video, at any given moment there are thousands or millions of broadcast nodes on the streets just needing to be connected with news outlets. This is where Fresco News comes in. It is like the Uber for news. There are stories out there that news outlets want covered, and Fresco News points independent VJs, or citizen journalists to them.

This represents a major disruption in the way that news is produced at the local level, and is probably just the tip of the iceberg in the digital revolution taking place in the media landscape. This is a model that could work very well for other stations that have seen their budgets shrink due to lost revenue to the Internet, and cause a revitalization in local news. Why depend on the 'professionals' when almost everyone has the capability to produce quality news. All someone needs is a smartphone and the know-how to produce a compelling story in video.