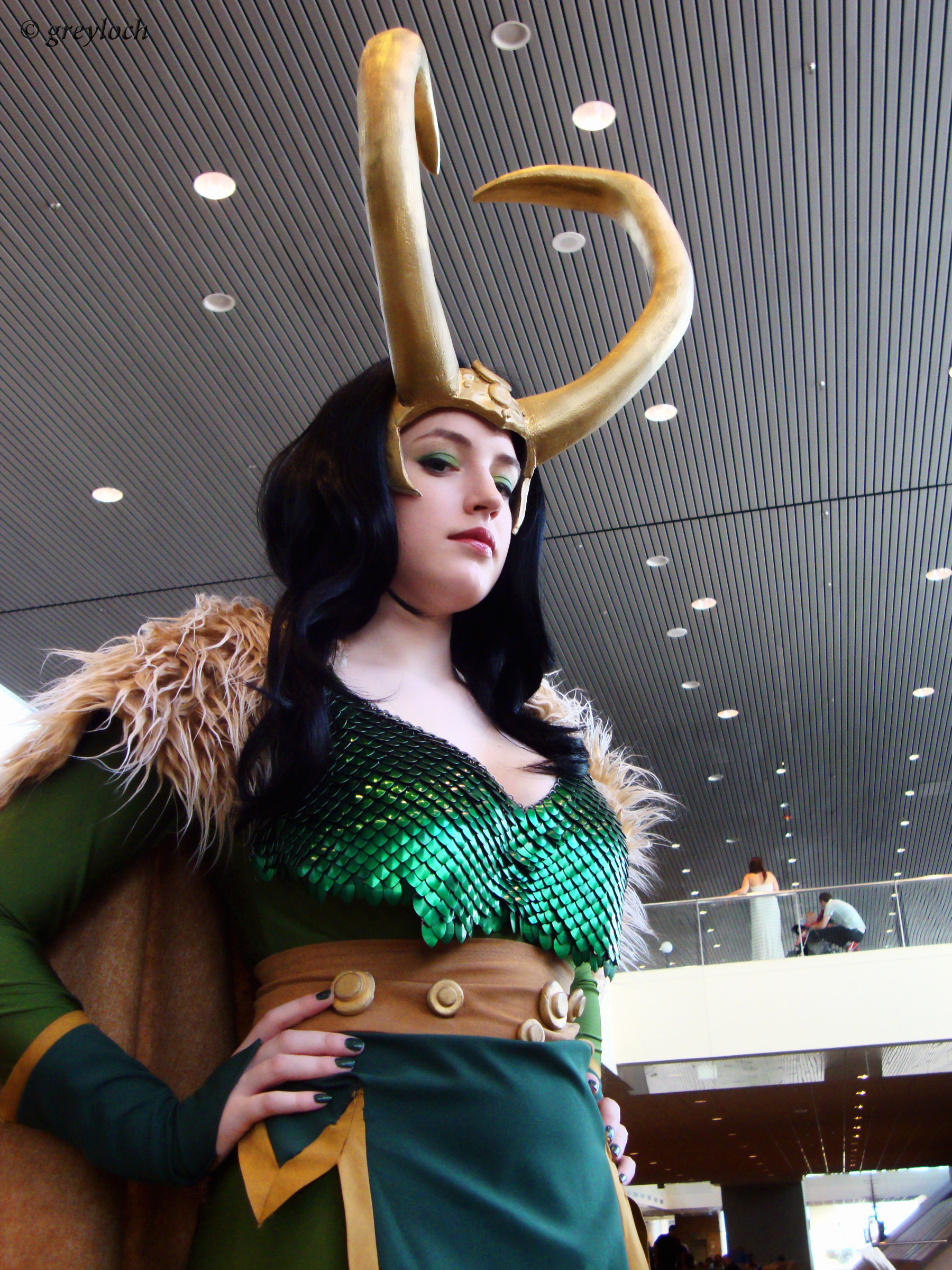 VidCon Comes To LA and So Does Hollywood

I always know when Comic Con is in NY (October).

The streets are filled with people dressed like Captain America or Batman. (Or you could just be in Times Square, I suppose).

Comic Con is the annual gathering of comic book lover and tens of thousands turn out.  Not for me, personally, but you get the idea.

Now, VidCon is coming to LA.

This is the online video equivalent of Comic Con, but instead of comic books, it's onine videos.

Well, let's say it's a start at least.

The New York Times ran a piece about VidCon in today's business section.  The reason - suddenly online video is becoming a big business - or has the potential to be one.

Hollywood is worried that millennials don't watch TV. And why should they? Most of it is terrible.  They're spending their viewing time (endless hours a day) looking at YouTube or video on Facebook (and lots of other platforms).

This is no surpise to us. This is one of the reasons we are going to be talking about the vast potential that starting your own channel online now offers - but more of that on Wednesday.

In the meantime, the major studios are all flocking to The Annaheim Convention Center to see what upcoming talents they can scarf up and make their own.

There are two aspects to this: making the stuff and then getting someone with a fat checkbook (and a desperate need for good content) to see it.

The new tech provides both.

Now, I am not suggesting that you all go and buy plane tickets to LA, or tickets to the VidCon (though you can if you want). Ironically, in an era of everyting digital and everything online and immediate, the idea of having a physical real time event in a convention center is really a throwback to another era.

However, the knowledge that these guys are out ther in heavy buy mode is more than enough.

I personaly have no interest in seeing Emma Roberts the star of the soon to be released Nerve (Lionsgate), nor hearing about the promotion planned for Trolls (Dreamworks).  I could not care less. But what I do care about is that all of these guys (the big Hollywood guys) are suddenly in a feeding frenzy.

That's where to toss your red meat.