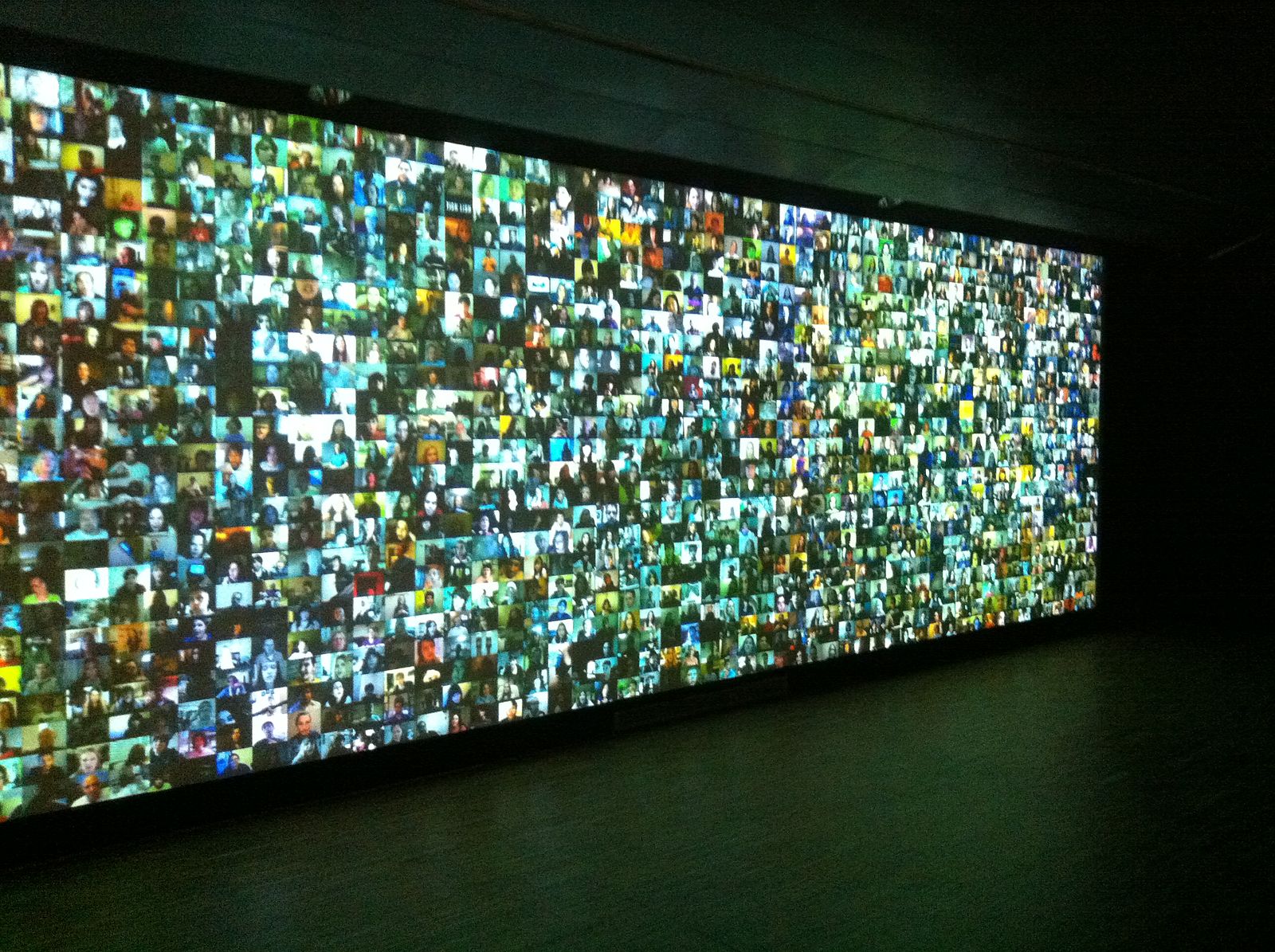 The term, and the conference, marked the end of the 'messy' stage of the Internet - the open source, anything goes world of Web 1.0 was replaced by the commercial and highly focused, and highly profitable, world of Google, Amazon and Facebook - not to mention AirBnB, eBay and so on.

More than anything else, Web 2.0 moved the web from a non profit to a very profitable enterprise.

As a rule, any time a new technology surfaces, whether it is radio or automobiles or the web, a period of explosive anarchy and innovation is followed by a period of commercializaiton and regulation. This is inevitable. The first break out of radio caused an explosion of personal radio stations across the country, but most of them were what we would term hobbies. They were a mess and they made no money.

Radio 2.0 arrived with David Sarnoff, first organizing the tech and second, adding advertising. Without revenue, radio would not have lasted. The same holds true for the web.

Web 2.0 came about 20 years after the arrival of the web. The explosion of innovation that created MS DOS, Mac OS and others happened in the mid 1990s. An online bookseller, an online auction site, a search engine set up in a garage in Menlo Park. Interestingly, Page and Brin nearly sold Google to Excite for $750,000.

The transition to the world we are more familiar with came with the understanding of how to monetize interesting but until then relatively worthless websites. Worthless in a monetary sense.

The breakthrough for each of them came with an understanding of how to create revenue. In the case of Google, it was to sell advertisements associated with key search words. In the case of Facebook, it was Sheryl Sandberg, fresh from figuring out how to monetize Google, who came to Facebook and created revenue.

Now we come to Video.

We are now 10 years past the arrival of Mass Video, but perhaps it is not too early to start thinking about Video 2.0 - the place in which the explosive democratization of the medium gets monetized.

Right now, we have millions, if not billions, of people creating video all the time. 500 hours uploaded to YouTube every minute - and that is just YouTube. Facebook will pass it in video volume this year.

So much content being made, but little of it being monetized.

Therein lies both the problem and the opportunity.

Of course, people can continue to create content and upload it in the 'hope' that it will go viral, and that somewhere, someone will 'discover' them, and either hire them to do a series for HBO or hire them to become an online 'influencer' in Instagram.

You would do better to buy lottery tickets. The odds are more in your favor.

This then, is not a business.

But the potential for a real business, a real monetization of video, is out there...

If video, that is, mass video, follows the path that has been well trodden by every other emerging technology, then we will find a pathway to make video production profitable for those who make it.

The old TV model is clearly dead, or at least dying. The old model was based on the idea that video was both expensive and complicated to create - that is no longer the case.

Ironically, one of the consequences of the invention of the printing press was that a) the world was flooded with printed material and b) people who once made a living from 'writing', found themselves driven out of work as everyone started 'writing'.

It may be... may be... that the pathway that print found to both profitability and success post printing press may serve as a model for those of us in the video business now.

As with print, the great and the good will be paid for their work.

Video is not set up this way -yet.

It took print several hundred years to shake down into a workable system wherein people were paid for their work.

If we can wait that long.