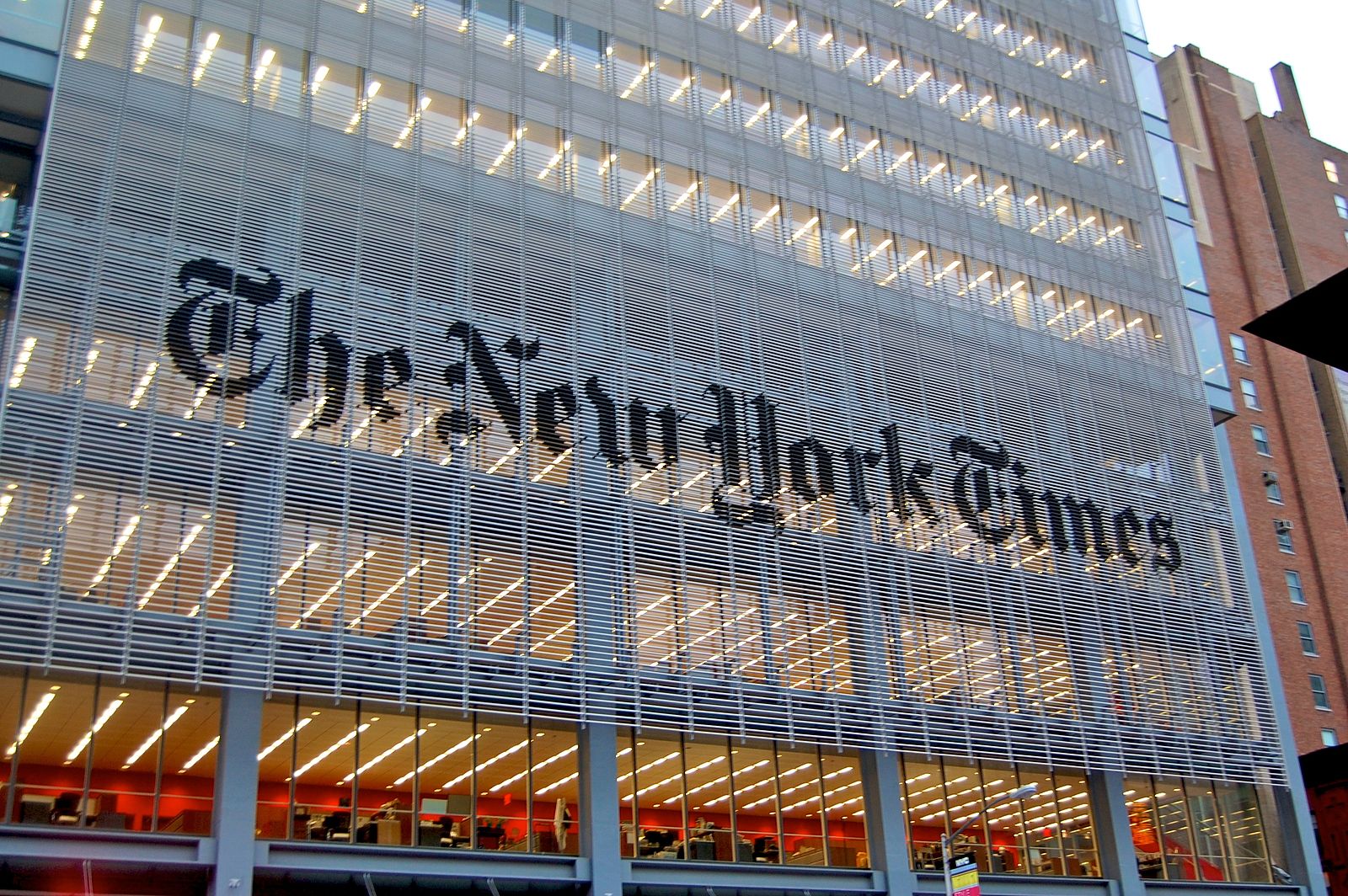 A million years ago, when dinosaurs still walked the earth, I quit my job at CBS News, bought a small (relatively) hi-8 video camera and went off to try and see if I could make TV news without a cameraman, (they were all men), sound man (likewise), producer and reporter.  I wanted to see if I could make TV journalism the way newspaper print journalists worked - alone.

As it turned out, it worked.

I called it video journalism.

Joan Konner, who was then the Dean of the Graduate School of Journalism at Columbia University told me I should call it Desktop Producing.

Maybe DP would be a better term than VJ - but DP was, at the end of the Second World War, Displaced Person, so I stuck with VJ.

For many years, the whole idea of VJ was fraught with derision - particularly from industry 'professionals.'

Now, many years later, I am still somewhat astonished to see that VJ or Video Journalist has become an industry standard.

Of course, we call the site TheVJ, but as I am sure you have noticed, we also try and post at least 5 new VJ jobs every day in our jobs section.

Today, I have posted an opening for a VJ or video journalist at The New York Times, of all places.

In 1992, Punch Sulzberger, then the publisher and owner of The New York Times bought one of my companies and I took the paper into the world of video, far ahead of anyone else.

Joe Lelyveld, who was then the Editor in Chief of the paper was vehement in his desire to keep the paper free of video. Video Journalist? No such thing, he told me.

I guess he was wrong.

Now you can work for The New York Times as a video journalist.