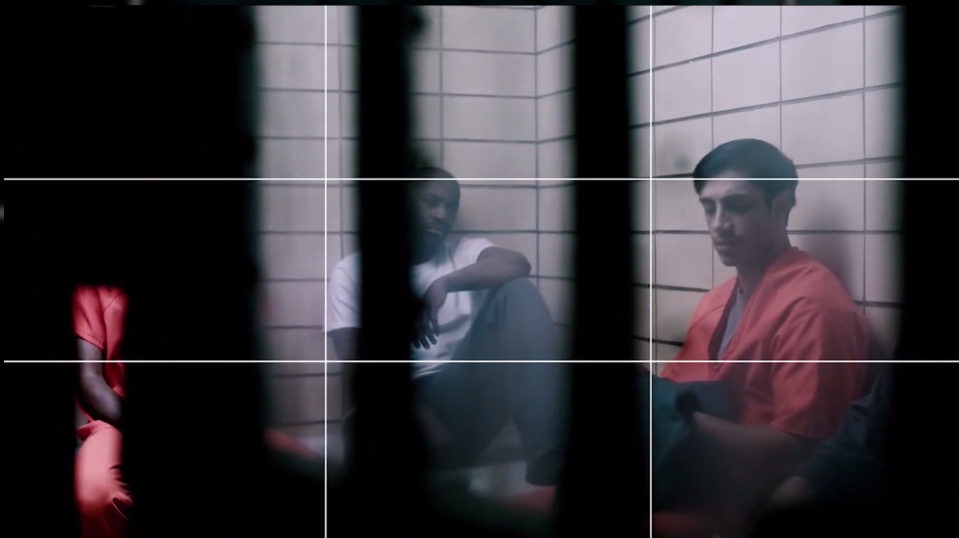 Video of the Day: Framing The Night Of

The Night Of is a miniseries that just ended on HBO and has recieved critical acclaim accross the board.

In our Video of the Day we are posting a video that examines the framing of shots throughout the series.  This supercut of some of the best shots from the series was assembled by Zackery Ramos-Taylor and shows us The Night Of and its relation to 3x3 framing.

Framing is an important aspect of shooting as it makes our work pleasing to the eye and dictates the next action.  While you may not be working on narrative work, you can still learn from narrative filmmakers and apply their methods and practices to your work.