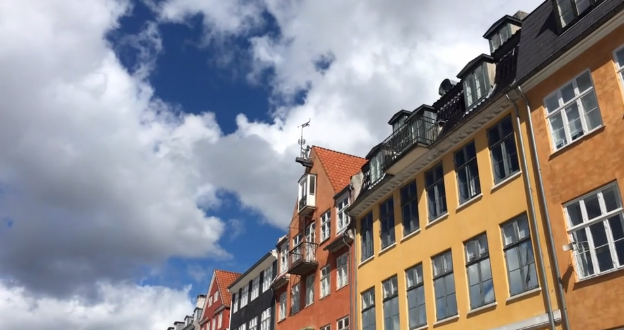 Today's video of the day is an amazing video shot completely on an iPhone. John Woody was on a trip to the Baltics and decided to shoot some video on his iPhone of his travels. After editing it together with some music and uploading to Vimeo, this video won an official selection at Travel FilmFest internation film festival 2017.

Woody says he shot the whole thing with his iPhone 6+ using a LanParte HHG-01 stabilizer and the Mavis camera app. This is an amazing example of the wuality of video you can make with a smartphone. This isn't even the latest version of the iPhone and the video looks just as good as something you would shoot with a DSLR or traditional camera.

It is this kind of work that can get you recognized. Just shoot video everywhere you go, make sure it looks good and is compelling, and just put it out there. The more you produce, the more people will see it, and the more likely that it will lead to future work. Travel videos are incredibly popular so when your on a trip this summer, or even just exploring your own area, take out that smartphone and shoot video!