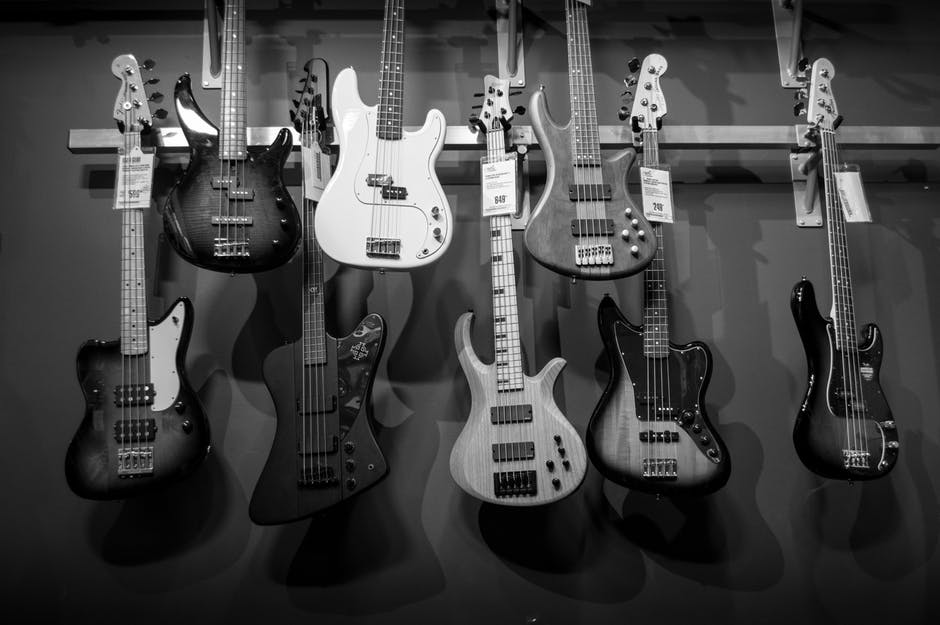 Video of the Day: John Lennon and Chuck Berry - Johnny B Goode

This past weekend, legendary rocker Chuck Berry died at his home in St. Louis. Berry was one of the pioneers of Rock & Roll, and helped create teenage culture and defined what it meant to be a rock star. When Rock really became mainstream during the British Invasion, it was Berry's songs and styles that the British bands were re-introducing to American culture.

The video of the day today is a recording from The Mike Douglas Show of Berry playing one of his classic songs, Johnny B Goode with John Lennon. Berry performed until his death, doing a monthly show at St. Louis's famous Blueberry Hill restaurant.