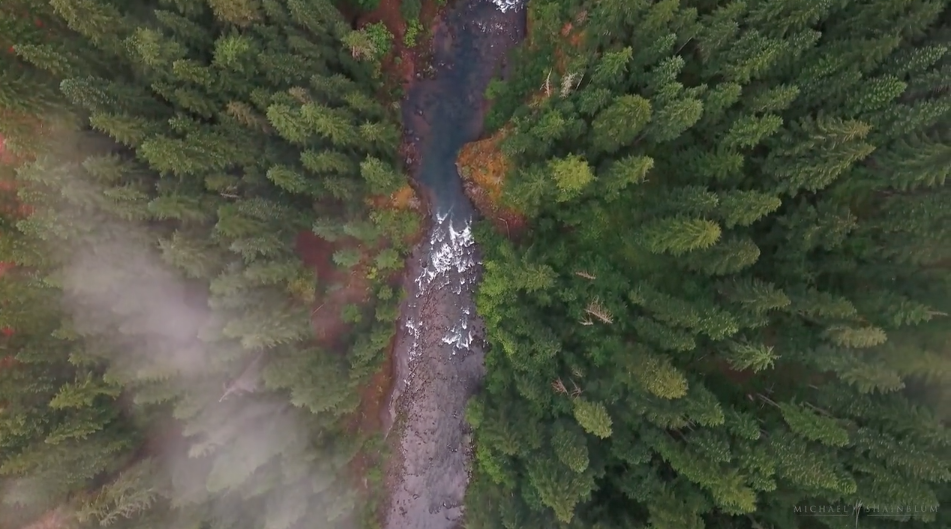 Video of the Day: Oregon Aerial

Today's video of the day comes to us from Michael Shainblum.  RISE, his first aerial video shows just how you can get amazing footage with a drone.

RISE is my first aerial short video which showcases the diverse landscape of Oregon from a new perspective. As a landscape photographer/filmmaker, Oregon is a compositional wonderland from the rugged coast to the lush forests. It definitely has something to offer for anyone seeking a little bit of adventure.

This project started for me in 2015 when I first got into aerial photography, I would take many road trips through Oregon gathering more and more footage. Until my hard drives had over 16 hours of aerial content to sort through. My love and passion for UAV filming and photography happened after the first time I went out flying. I have to give a huge thanks to the extremely talented Russell Preston Brown and Barry Blanchard for introducing me into the craft and helping me out along the way.