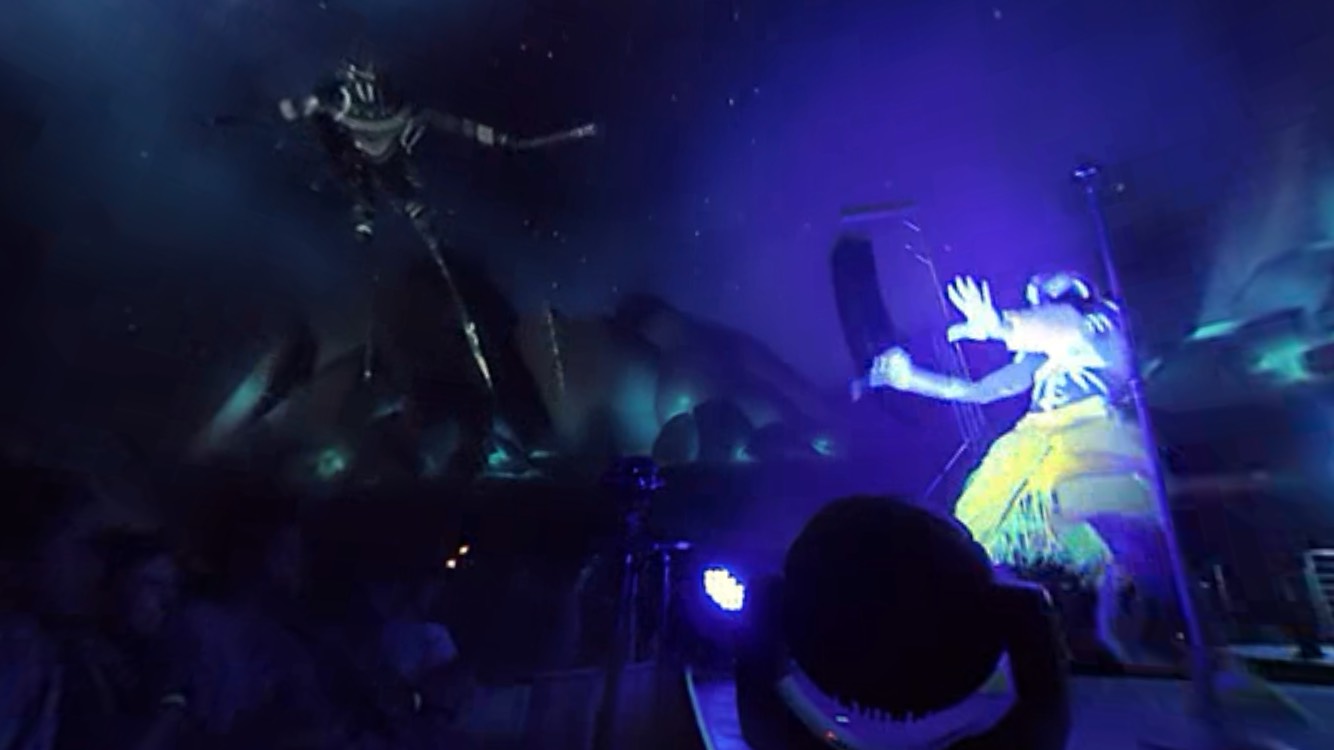 Video of the Day: PHAROS VR "Me and Your Mama"

Today's video of the day is a VR music video from Childish Gambino for his new album.  VR is one of the newest video trends and is going to have a large impact on the way we view content.  We have already seen VR make its way into journalism and gaming, but music videos and short films are probably the next categories to explode with VR content.

Most VR stuff you can watch with a VR set like Google Cardboard or other more expensive models, and use an app to view the conent.  In this case, the Pharos App is suggested.  Childish Gambino's new album is being offered as a special VR box set which includes the album on vinyl, a VR headset from Pharos, and exclusive VR content.