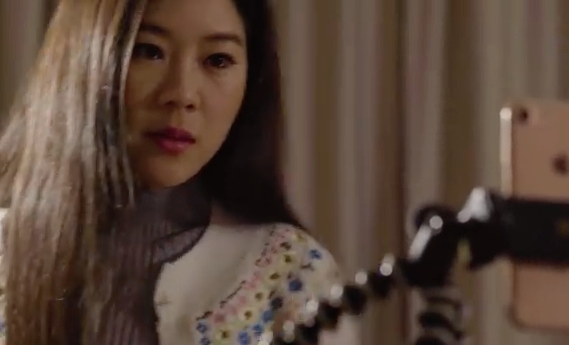 Video of the Day: Rock the Gayageum

Today's video of the day is about YouTube creator Luna Lee who uses the traditional Korean Gaygeum to play rock hits of the 20th century. Great Big Story takes a deeper look.

​In Seoul, South Korea, a young musician is mixing a centuries-old Korean instrument with the music of rock legends. Luna Lee plays the gayageum, a box-like string instrument that dates back to 400 B.C. However, Lee thought it was wasteful to only play the traditional music associated with the instrument, so her repertoire features covers from Jimi Hendrix, Queen, Nirvana, The Red Hot Chili Peppers and other rock luminaries. With millions of views on her YouTube channel (https://www.youtube.com/user/luna422422), Lee is bringing Korean traditions of the past and popular culture of the present to a whole new audience.​