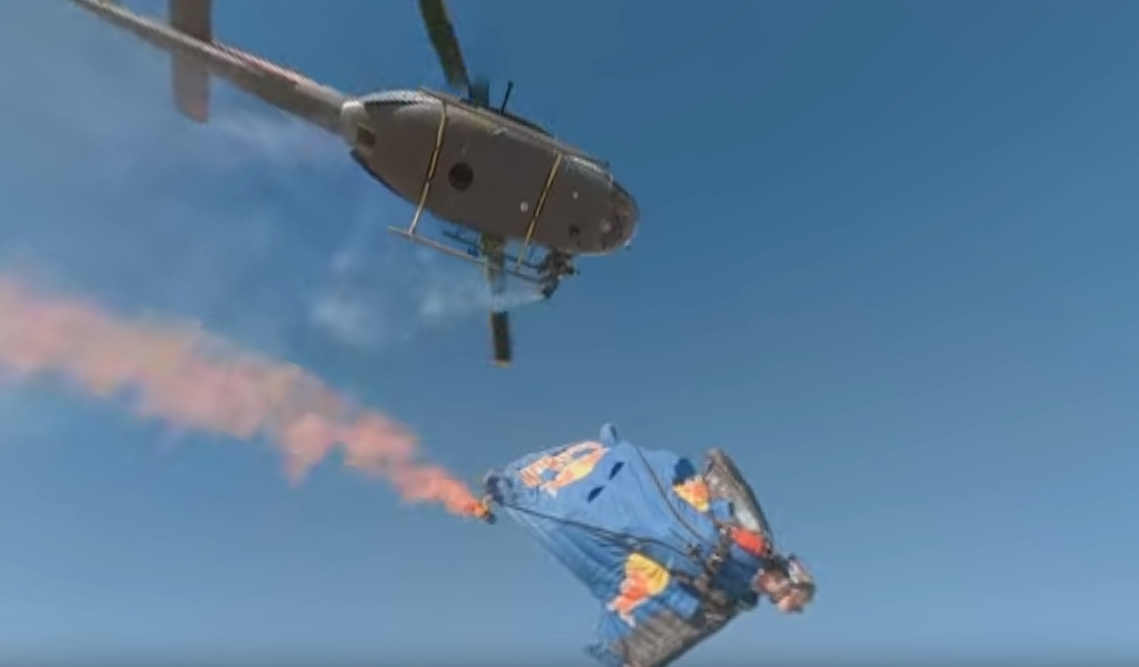 Video of the Day: Wingsuit Racing

Red Bull  is known for extreme sports video, and they are at it again. This time they have done it in full 360. Today's video of the day is a 360 video of wingsuit racing, a new extreme sport where people in wingsuits glide through an aerial course. It's kind of hard to explain so you'll just have to check it out for yourself.

This is just the tip of the iceberg when it comes to 360 and VR technology. This new technology is already very popular and is just at the stage when people are using it to similar ends that they would a normal camera or action camera.  We are certainly excited to see what new things can be done with 360 and VR and how new ways of telling stories will be developed.
Start a Free Trial
Start a Free Trial Now