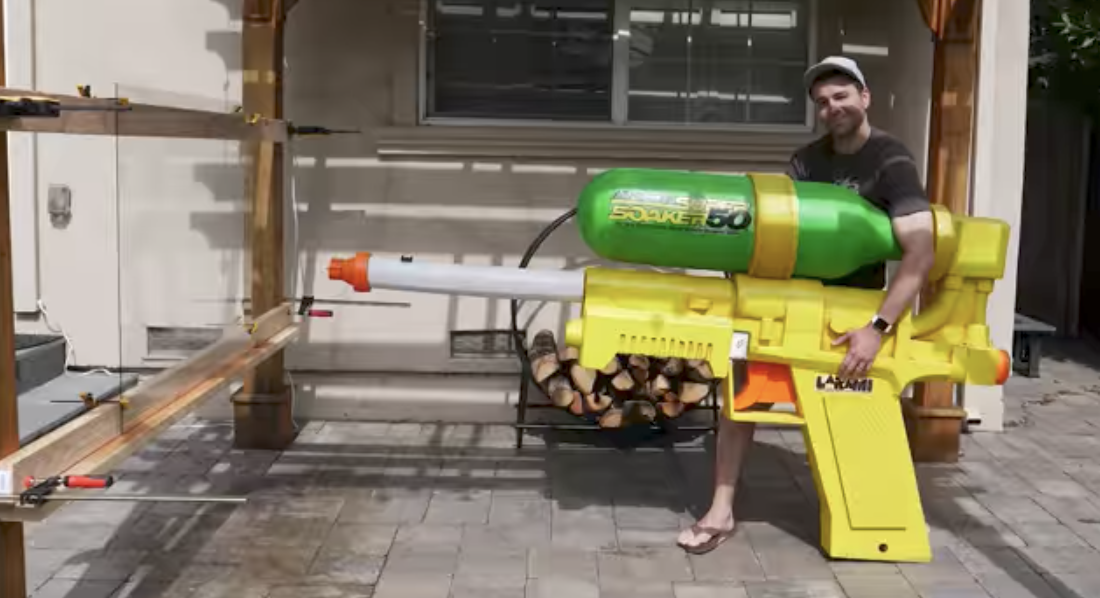 The end of another week which means it time for some videos from this past week. Remember there's always something to learn from what works out there so take a look.

Reunited with the Sunken GoPro

This is a great VJ story. Uploaded by Humankind, a USA Today digital video platform, the story done by a VJ is about a sunken GoPro that was found a year later and returned with a great story. Look at how this story is told and how the narration drives the story along. He only uses some soundbites from the subject rather than letting them tell the story.

This is a great example of finding your niche and sticking to it. This YouTuber, Jelle's Marble Runs, does videos that are stickly marble racing and other kinds of events. Right now, he's in the middle of the marble olympics.  You may be surprised to learn that he has over 218,000 subscribers on YouTube.

This is a great example of doing what you know. This guy is an engineer and makes amazing things mainly for his kids. They make him happy, and people can sense that and feed off that energy. If you look like your having fun in the video, it goes a long way.

Not only is the arc of story great in this video, but another example of great characters telling the story. These guys are having a blast and it can be felt by the viewer watching.

This just goes to show you that video is the best way to sella product these days. Here's a product, an automatic translating device, that can truly only be shown via video.

Have a good weekend everybody!