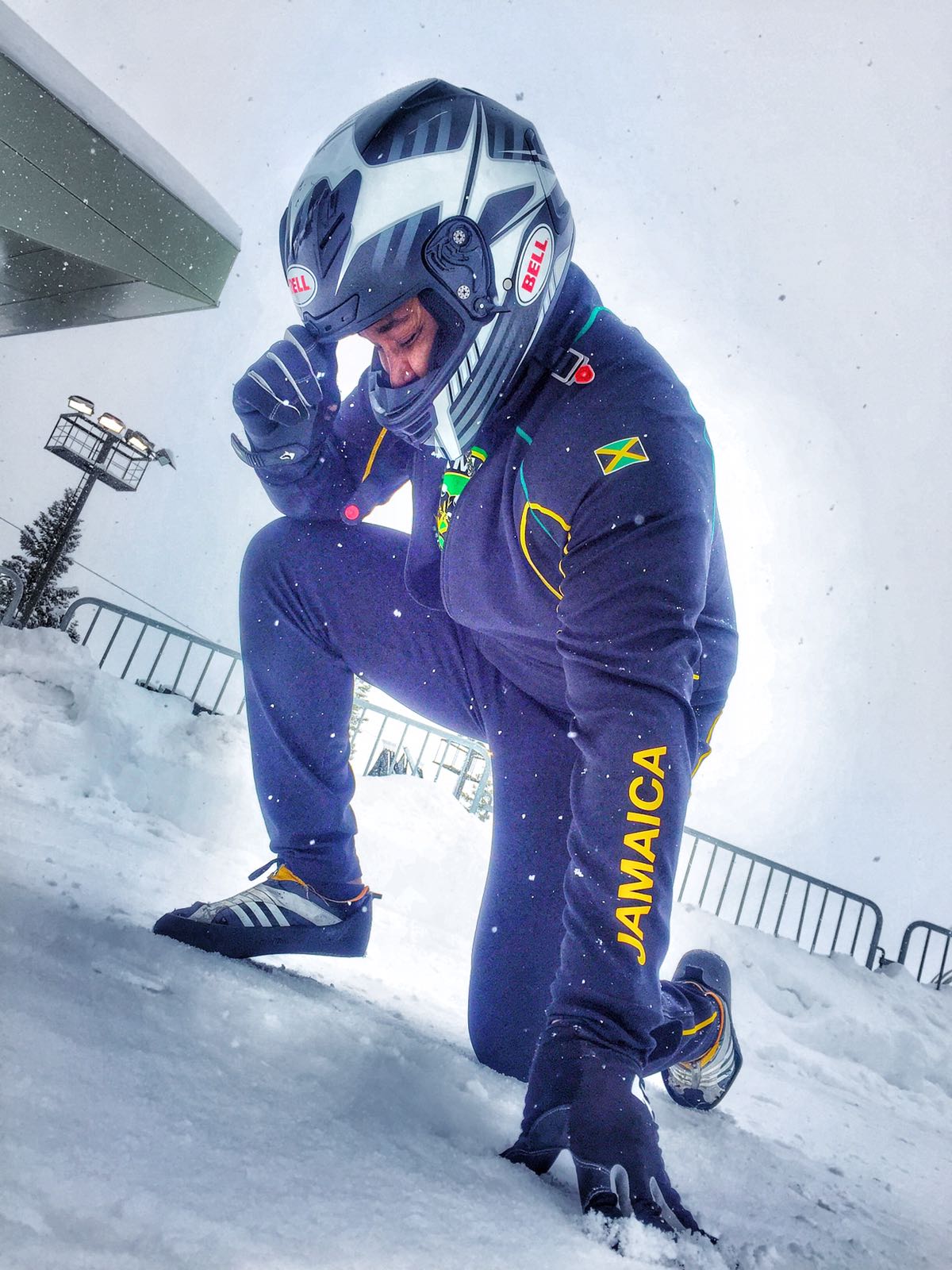 Michael Blair, former Green Bay Packers running back was also a VJ that we trained in VJ Bootcamp and sent around the world with his video camera for our Travel Channel series 5Takes.

When we talk about putting the power of video into everyone's hands, we are not kidding around.

Blair, who spent four years in the NFL and another five in professional leagues across the US and Europe is now a teacher and coach Skokie, Illinois.

In order to do that, Blair had to first learn the bobsled!

In order to prepare for the games, Blair had to leave his job in Skokie and engage in a grueling round of physical training exercises.

Observes Blair: "I've given notice at the school. Now I have to raise money so that I can keep my house and car and life on hold while I train with the team. To me, that's the scariest part - flying down a mountain of ice in a tiny tube seems like a breeze compared to that."

Blair has started a GoFundMe page

And you can get in touch with him direclty at #BlairbobsleJAM.

You see, you never know where VJ Bootcamp will land you.