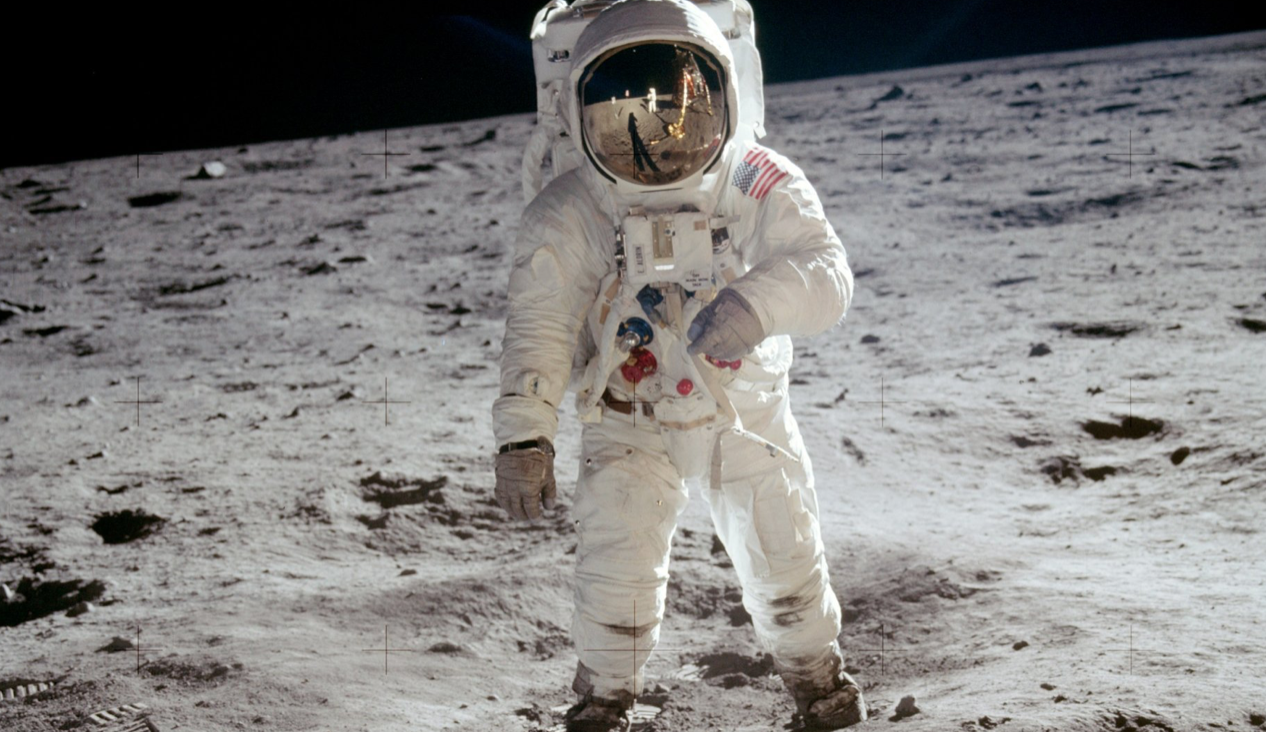 We Are Never Going Back To The Moon

Fifty years ago today, three Apollo astronauts took off for the moon.

It was an astonishing human achievement.

In 1972, a short three years later, three Apollo astronauts took off from the moon's surface and flew back to earth.

No one has been back to the moon ever since.

Why did we never go back?

It wasn't because the technology was so complex.  The trip to the moon was enigneered and built half a century ago.  Your toaster has more computing power than the Apollo spaceship and landing craft.

So why did no one ever go back to the moon? And, perhaps equally interesting, the Apollo program was supposed to go to Apollo 20, but it was halted after Apollo 17.

In the same year that Neil Armstrong stepped out of the LEM and set foot on the moon, Captain James T. Kirk of the Starship Enterprise, flew at warp speed across the galaxies to do battle with the Klingons.

Both the moon landing and Kirk's adventures were seen on TV; both seen on the same screens.

Armstrong's landing was seen by a global TV audience of 600 million people, the largest TV audience in history.  Star Trek's ratings were a bit less on their premier show.  The difference was, that by Apollo 15, no one in America was even watching any longer.  Star Trek's audience kept growing.

After Apollo 17, the Apollo On the Moon TV Series was cancelled.

Star Trek, after a brief cancellation by NBC, kept going.  It went into reruns, then new spin off series, then movies, cartoons, books, lunch boxes, conventions

Trips to the moon did not.

Trips to the moon were boring. They were bad TV.

Star Trek did, and so did Star Wars, whcih rated even better.

We live in a world of ratings.

We decide where we will invest our time and our money and our emotions not by some intrinsic cultural value, but rather by what rates; what is exciting; what people want to spend their time watching.

That is who we are as a culture.

Judy Woodruff does not rate.

Neil Armstrong did not.

We could have gone back to the moon any time we wanted.

We decided, collectively, that we did no want to go there.

Instead, we all lined up to see endless iterations of Star Wars.

That was more exciting.

The fact that one thing was real and the other was pure entertaiment made no difference.