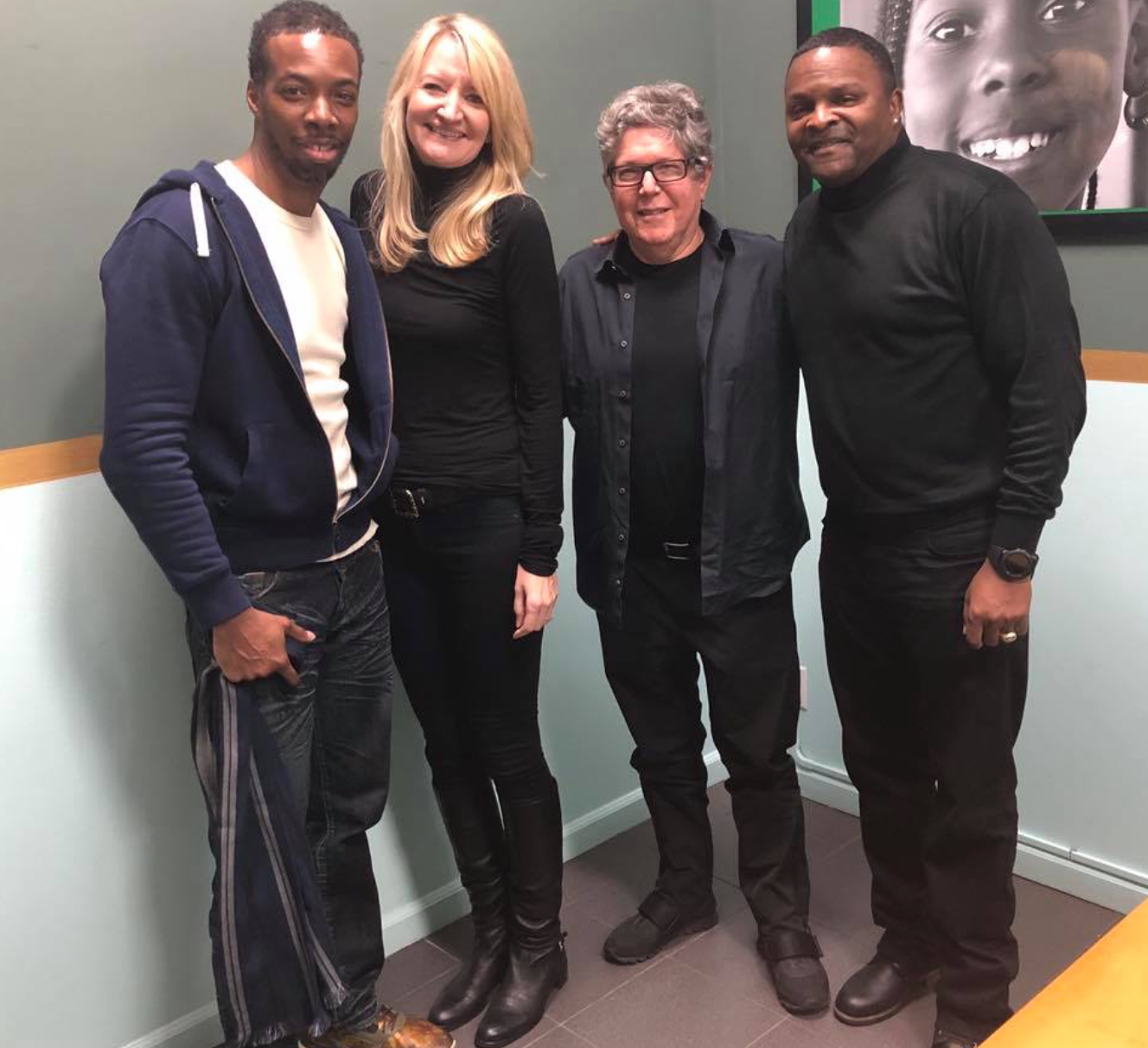 We Launch Man Up TV

If anything is ready for disruption, it is television news.

Take a look at any TV news show, and what do you see?

Something that looks like it is from the Museum of Broadcasting. Some old guy (mostly guys) sitting at a desk with a picture over his shoulder. Now sports. Now weather.

The format has not changed for about 50 years, (when most of the on air 'talent' started working at the stations.)

There is a reason the ads on TV news are all for Depends and Cialis.

Television news is a remnant of the 1960s and 1970s. It has not changed, but the rest of the world has moved on.

But every successful online media company works in exactly the opposite way. Facebook, Twitter, Instagram, even Airbnb, TripAdvisor, eBay - they all work in a different way - We ALL make it, and we all watch or use it.

We thought it should be possible to construct a news channel that worked more like eBay or Facebook or Uber - that is, we ALL make it.

A few years ago this would have been impossible. You needed a lot of gear to start a channel - and you needed a channel.

But now, everyone has a smart phone, and every smart phone shoots broadcast quality video, edits, add graphics and live streams. That means that every community has the power to create their own news - and to broadcast share it with the world.

So, we are going to do just that.

And we are going to do it in a place that local news has always ignored - or only gone to when there was a fire or a crime.

We have teamed up with Man-UP, a community organization run by AT Mitchell, and Samson Styles, on-air correspondent for BET and a graduate of our video bootcamps.

Together, we are going to build and launch a TV channel unlike anything that has ever been done before.

On top of launching a revolutionary new kind of TV station, we are also going to be training the people in East New York in the all important skills of shooting video, editing video and producing video and TV. These are skills that will last them a lifetime, and hopefully launch new careers along with a new station.