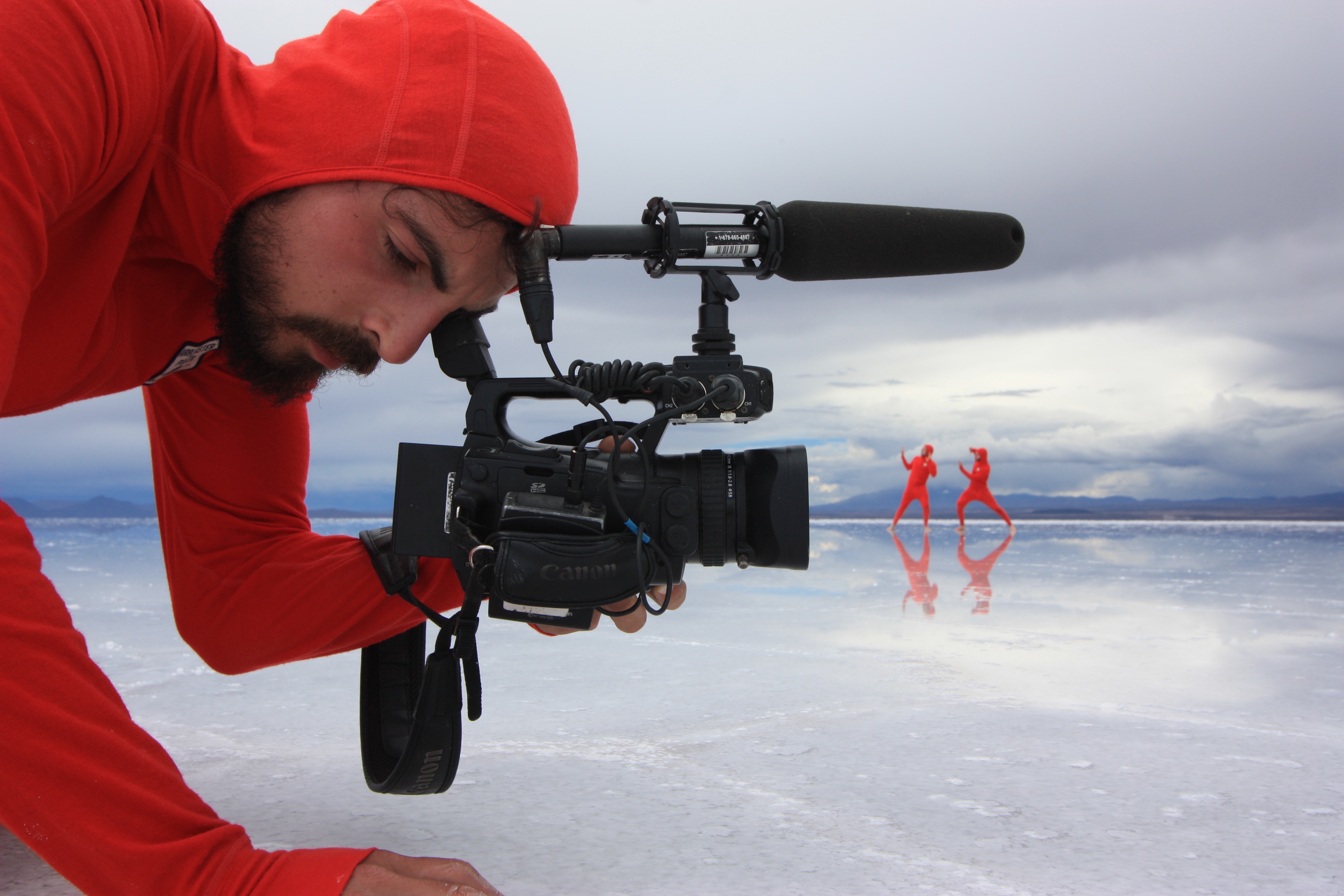 Telling a story in video. It's a skill you can learn.

Writing (how archaic) in Gawker last week, Jordan Sargent laments the death of print and writing in the web world, and its replacement by video.

I won't bother to reitterate the numerous examples he gives of this phenomenon. Suffice it to say, it's happening and it is happening even faster than Global Warming - and appears to be equally unstoppable.

Many years ago, (too many), I was having lunch with one of my life heroes, Neil Postman, the author of the seminal, (and to me, life changing ) Amusing Ourselves to Death.  Read it, if you have not already - it explains all - including President Trump.

Anyway, Postman's basic thesis was that as more and more information was delviered over TV (video), and TV had to entertain, that we as a culture would be driven by having to make everything entertaining. See - prescient!

I countered that, yes, unquestionably television (video) was indeed becoming the dominant medium, but in light of that, perhaps it was encumbent for writers, artists, thinkers and other intellectuals to pick up the video camera (this was way before iPhones) and start to create their content in video.

I offered him a camera and some training.

Now we have the world which Postman predicted - a world in which more and more content and ideas are being delivered in video.

Perhaps the bet analogy is the invention of the printing press.  The printing press suddenly made it possible for anyone with an idea to publish.  Before that, books had been the exclusive domain of the Church and the King (when he could write). Now, suddenly, due to a piece of tech - anyone could publish.

So too with iPhones and video.

The most powerful medium in the world suddenly goes from being in the hands of King and Church (NBC and Viacom) and is put in everyone's hands!

But.... to get anything out of the printing press revolution, your average peasant had to learn how to read and write -a totally, until then, unknown skill.

To leverage off the video revolution, you have to learn how to express yourself in video - which is more than just pushing a button and pointing a camera - although you see a LOT of that.

The final product has to be compelling, and well crafted. It has to tell a story. It has to hold an audience.

That, of course, is what we teach at TheVJ.com

That's why were are here.

To make the world video literate.