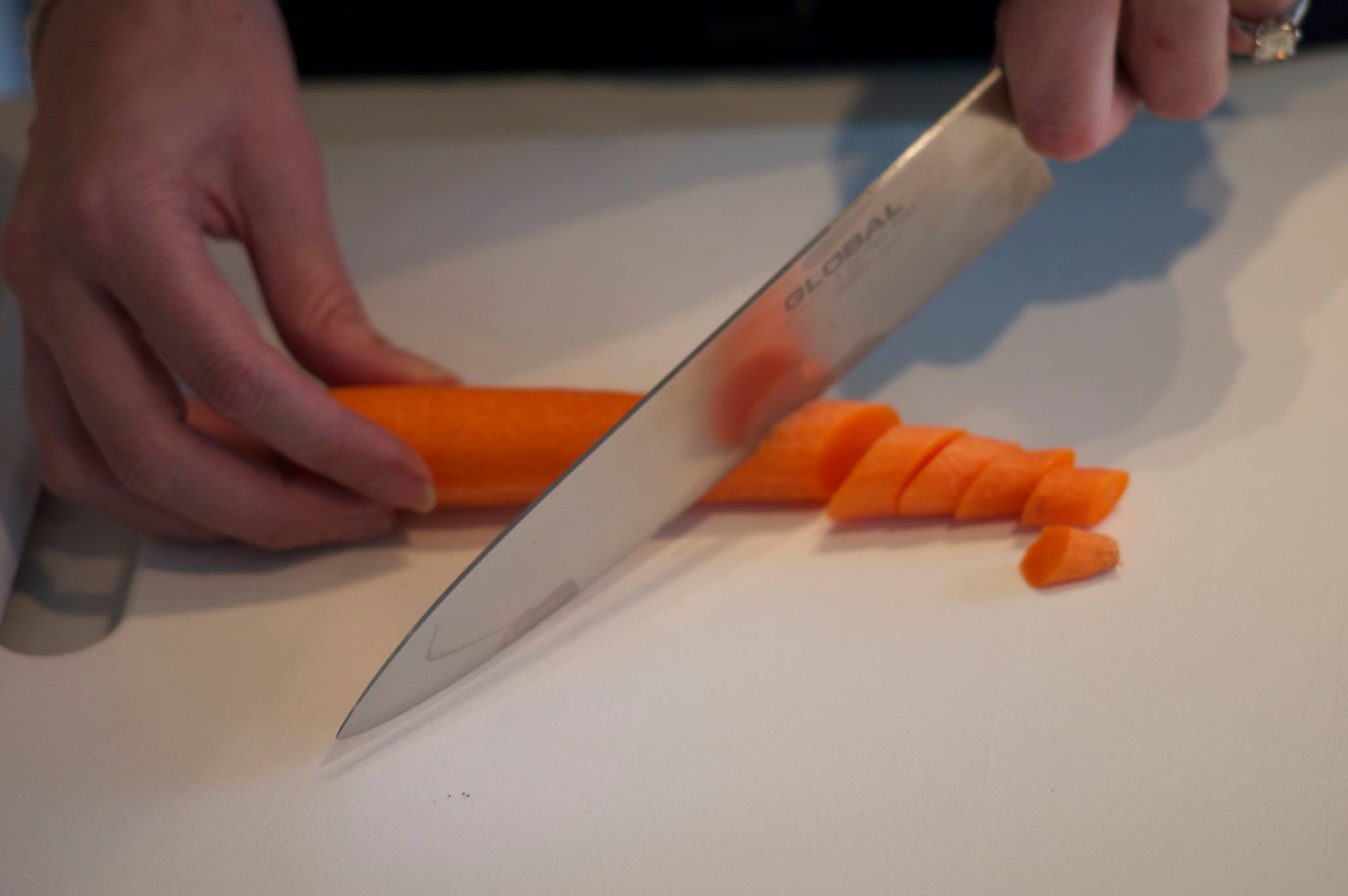 We're Trading In The Carrots For An Onion

We've been chopping the carrots since 1988.

It's the way we teach people to start to see the world - and shoot video - in segments.

But yesterday, Drew Tierney, from NBC now, (but one of our early trainers (and oldest friends)) found a substitue vegetable.

Apple has produced a Chop The Onion video to demonstrate the remarkable power of their iPhone video and of a single image captured by it.

Personally, I am disappointed that they didn't use a carrot

(maybe their lawyers told them that we already had chop the carrots locked up - maybe, but unlikely).

However.. who am I to argue with Apple?

So from now on, we're doing Chop the Onion