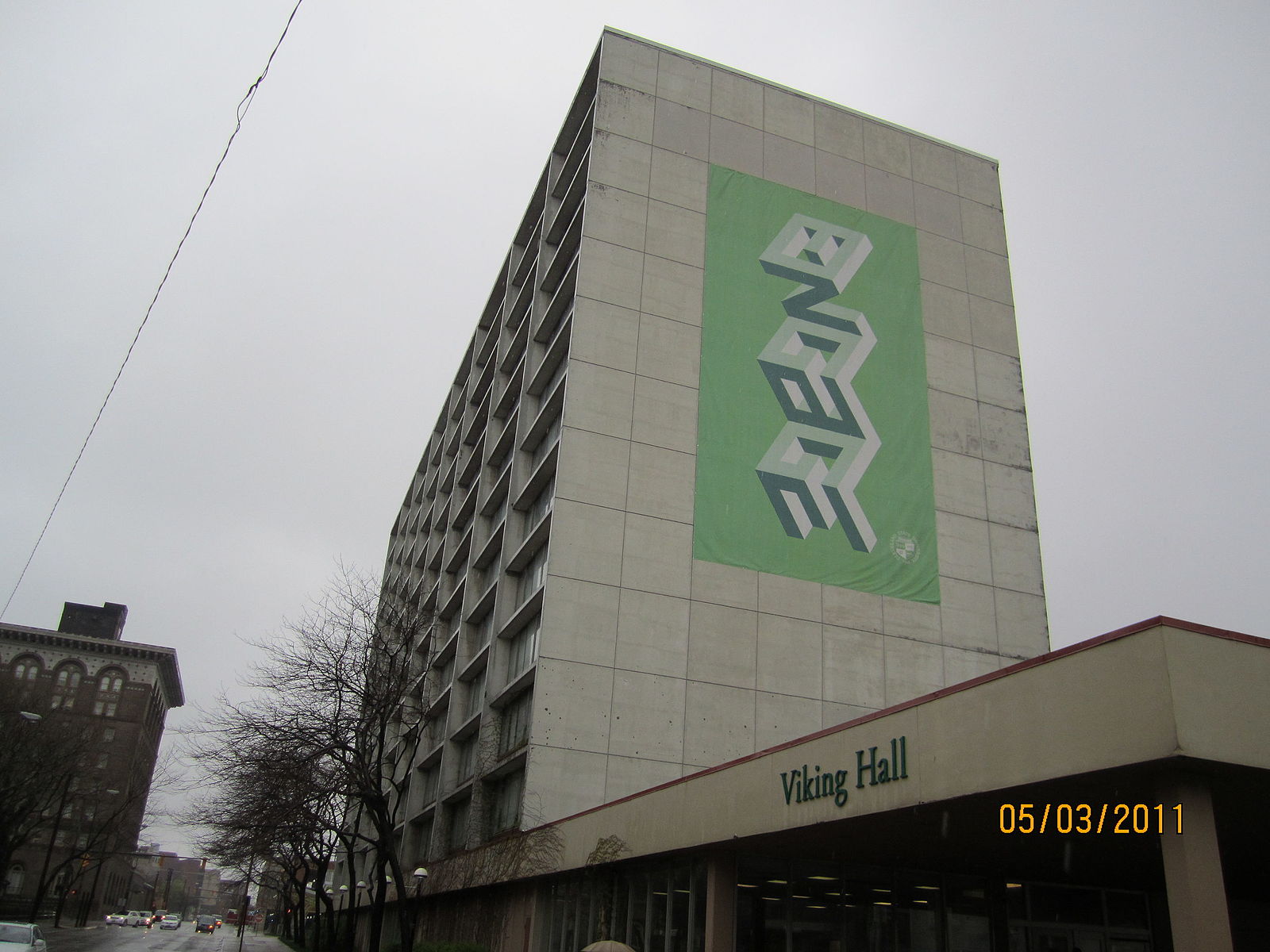 What Are They Teaching At Cleveland State?

In an article in The New York Times on July 13th, Farhad Manjoo laid out the world of live streaming, something in which we have been, and remain, very interested.

Manjoo was responding to the latest explosion of live streams, mostly on Facebook, but also on Periscope and Meerkat (with more to come), that had beaten traditonal cable news with the 'live story'.

Well, of course they would and they will continue to do so.

CNN lists 35 reporters for CNN Interntational and about 110 for the rest of CNN. That's great, for a 1980s cable news operation, but it cannot ever hope to compete with 2.5 billion smart phones, all of which have the capacity to 'go live' from anywhere in the world at any time.

Cable news operations have suddenly been rendered rather anachronisitic, killed by technology (and they would not be the first ones).

Jonathan Klein, a former President of CNN was quoted in the piece:

“I think we saw last week that Facebook Live could become the most intelligent cable news network ever built,” said Jonathan Klein, a former president of CNN, who now runs a digital media company called Tapp. With more than 1.65 billion users, he said, “Facebook effectively has one and a half billion news bureaus to capture news, and they’re capable of doing things that a cable news network could only dream of doing.”

He is clearly right.

We are ALL going to have to become journalists.

We are ALL going to 'report the news', whether we like it or not.

In today's NY Times, Richard M. Perloff, a Professor of Communications, Psychology and Political Science (this guy must be pretty busy), at Cleveland State University writes:

"There is something very troubling about the prospect that Facebook Live or Periscope, Twitter’s live service, will replace the venerable institution of news."

"A live collection of videos reflects the perspective of the person streaming the video, and its truth value is a function of how that person positions the camera, what he or she displays, what is left out and what occurred before the incident that critically influenced the images that are shown."

Well, the video that any cable news organization (or network) chooses to show you also reflects the perspective of the company showing you that video.  I would guess that a 'news report' by the Russian News Service on events in Ukraine will be vastly different from a report by the Ukrainian News Service.

Which is the 'truth'?

I have no idea, and neither do the viewers, nor, for that matter, the people making the news programs.  They each have their own bias and perspective.

And now, with Live Streaming in everyone's hands - not just the hands of a few major media corporations with their own particulary biases, we are going to get a Free Press in video for the first time ever.

And it is going to be messy.

Good. It should be.

Free Presses are supposed to be messy, not neat and clean pronouncements of 'The Truth' from on high.

It's a funny thing, (particulary from a Professor of Communications), but the thing that journalists seem to fear most is the thing that they extoll so loudly - a free press.

Well, with live streaming from everyone on the planet, now you've really got a free press.

(What are they teaching out there in Cleveland anyway?)