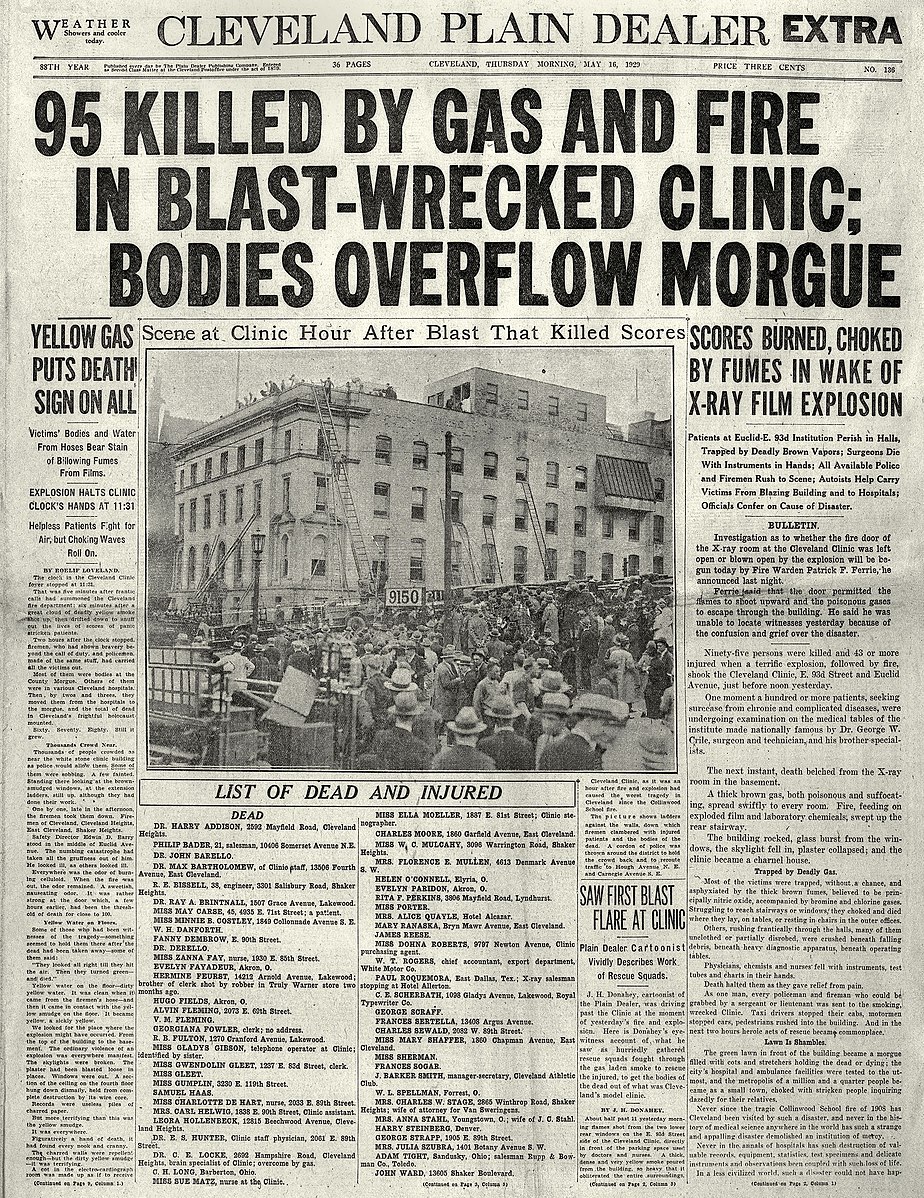 What Happens When There Is No Local News?

The Cleveland Plain Dealer, once of the great newspapers in America is on life support.

Management blamed the cut backs on the continuing loss of advertising to the Internet.

The Cleveland Plain Dealer, first established in 1842, is not the only newspaper to be suffering these kinds of losses. Far from it. Communities across the country are in the same situation as their local sources of news circle the drain.

A Pew Research Center analysis of Bureau of Labor statistics from 2008 to 2017 found overall newsroom employment dropped nationally by 23 percent and in newspaper newsrooms employment dropped by 45 percent. More than 2,400 media jobs have been eliminated so far this year, according to Business Insider.

National newspapers such as The NY Times or the Washington Post may still be thriving, particulary in the era of Donald Trump, but local papers are in serious trouble.  Many are soon going to vanish entirely.  And if that happens, who is going to cover the local news? How are local communities going to be kept abreast of events in their towns and cities?  The answer is, they won't.

Facebook and Instagram may be draining local ad revenue dry, but they are not giving back to the community.  As well, the journalistic resources that a paper like The Cleveland Plain Dealer nurtured over its nearly 200 years of serving the people of Cleveland will be lost forever.

Is there a solution?

About a decade ago, we entered into a very interesting partnership with The Guardian newspaper in the UK.

Its editor, Alan Rusbridger did not want to put up a paywall. Instead, he was seeking alternative ways of funding the paper.  He hit on education.

In this country, education is certainly an industry ripe for disruption.  Places like Columbia Journalism School, (where I went in 1983) charge a mind boggling $72,000 a year to attend.  Journalists and media students can spend a lifetime playing back student loans on a journalist's salary.

You bet they are.

Our partnership with The Guardian worked out quite well.

I am going to write to the management of the Plain Dealer today to propose the same idea.

Let's see what they say!