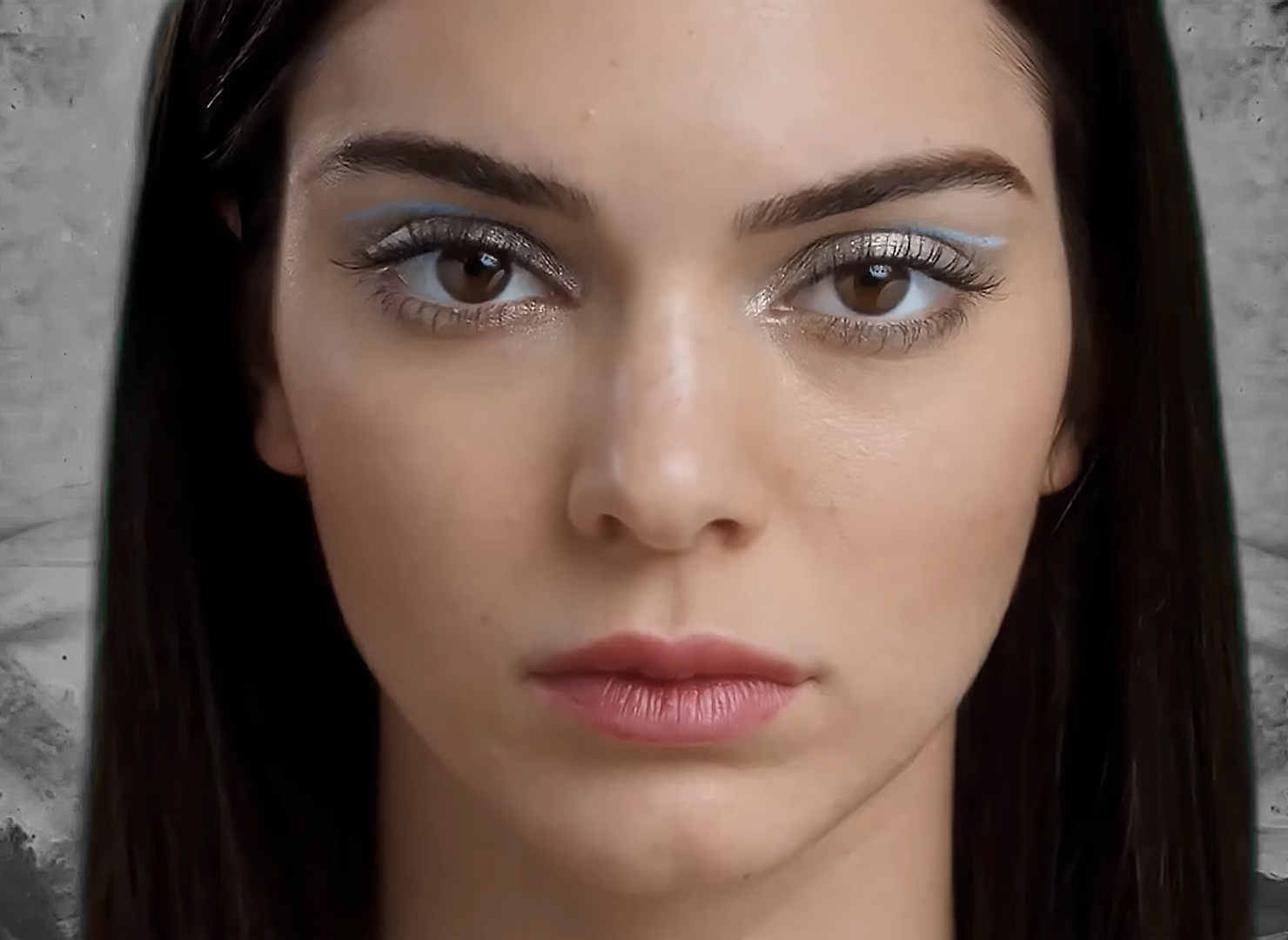 What Has Kendall Jenner Got That You Don't Got?

I am not one of them, which makes me something of an anomaly in the world of social networking.

Those 84 million followers are worth a lot to advertisers.

When Kendall Jenner recommends something, people go out and buy it. God only knows why.

Kendall Jenner is called an 'Influencer'

Increasingly, the 'old' advertiser model is over.  It no longer is cost effective. As it turns out, having an 'influencer' promote your brand sells a lot more than a conventional ad - it reaches a lot more people and it is far more congruent with a world that is increasingly living in social media.

But is it not cheap.

This is all fine, (as long as you are Kendall Jenner), but ironically, for a web-based model, it is rather remarkably an old media model.  This is one person 'broadcasting' to millions and pimping a product, Really, not all that different from Betty White (the Kendall Jenner of her time) promoting Geritol on The Betty White Show in the 1950s.  Just a different platform, but fundamentally the same model.

Let's imagine somethnig different, something that is far more in keeping with what the web does best.

And what is it that the web does best?  It aggregates vast numbers of people to replace the 'one and only' model, whether that is Kendall Jenner or Betty White.

Who is your favorite host on Airbnb? Your favoriet personality on eBay? Exactly. What makes those sites (Facebook, Amazon, TripAdvisor) so powerful (and so cost effective) is that they are an aggregate of millions of people offering their opinions, ideas, services, etc..

Now, you have to advertise. Well, you could buy ads on HGTV, for example, at $100,000 a spot. (I think that is what they cost). OR, you could pay Kendall Jenner $1m for a one time promotion on her instagram feed.

Or.... you could do something else.

You could aggregate influence.

Stick with me here.. this is going to be interesting.

So let's say, just for argument's sake, that we 'weaponized' our employees.

That once a day, our employees were instructed to spend just a few minutes posting video (the most powerful of all media) to social media in a very targeted attack.

Now, let's say that, on average, each of our Bed Bath and Beyond employees has 150 followers As it turns out, this is the US national average.  So a burst of 65,000 employees x 150 followers means that in agregate you are getting your message out to 9,750,000 people.

Not as many as Kendall Jenner, but in fact, there are only 56 people who have 10 million Instagram followers - so so far so good, And this kind of 'influence' has not cost you a dime. And we can go far beyond just Instagram.

Of course, Kendall Jenner charges $1m for a one time shot.  With your employees weaponized, you get to do this every day...

But we are not done evn now

Let us say, for argument's sake, that Bed Bath and Beyond has 32 million customers in a year. I have no idea, becaues they don't publish that number, but Marks and Spencer does and that is how many customers they have in a year.

So... if we could also 'weaponize', say 1% of the customer base - get them to also talk about how much they love Bed Bath and Beyond (make a BB&B club), do it in video - (average people already upload 500 hours of video to YouTube every minute, so it's not like people are shy), then we could add another 320,000 influencers - real people! - to our army of content contributors.

Now we are dispatching about 400,000 influencers every day (just to round the numbers out), x 150 followers gives us a reach of 60 million people a day.

We are now in Rihanna and Justin Timberlake territory. And it has not cost us a dime.

Let's give it a try.

As one of my personal life heros, Richard Feynman once said, 'There's plenty of room at the bottom."