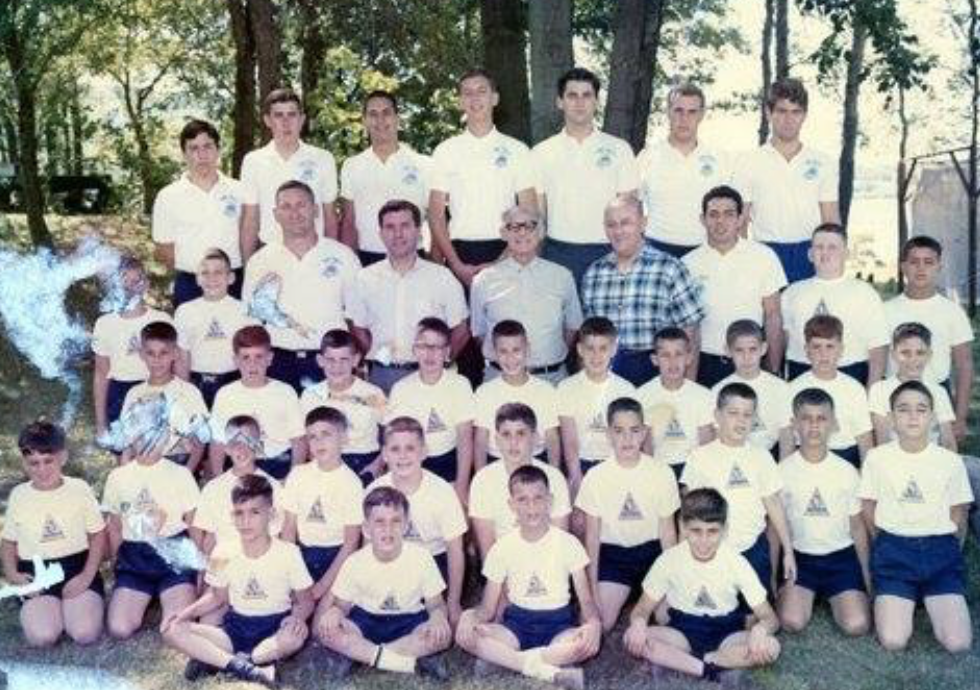 What I Learned At Camp

When I was about 8 years old, my parents shipped me off to summer camp.

First, it was Camp Airy in Maryland, and then, Camp Seneca in Pawling New York.

Summer camp is a great place for kids to find out who they are.  Freed from the constraints of parents and home, you are, for the first time, truly independent.

Michael Eisner, CEO and Chairman of The Disney Company wrote a whole book about it, entitled CAMP.  Eisner did not attend Camp Seneca with me, (though my old friend Mark Bittman, for former food critic for the NY Times is a Seneca alum). Eisner attended Camp Keeway in Vermont, but I have to assume that Keewaydin was much like Seneca or any one of a hundred other camps of the same ilk.

In his book, Eisner notes that the Keewaydin code calls for a camper to be honest, loyal and "willing to help the other fellow." When he then says, "Many of my principles were Keewaydin principles,"

My years at Camp Seneca, away from my parents and my home town, had a lot to do with making me the person I am today - in many ways.

I write this, not as nostalgia,per se.  Sadly, Camp Seneca went ouf of business, although there is still a loyal alumni following, some 50 years after the fact, on Facebook.

Rather, what made me think of this was that this week we are posting a Video Job offering for a videographer for Camp Jeff Lake (which I had never heard of), in New Jersey.

It's a summer job, clearly, and they are looking for a full -time videograoher whose duties will include:

1. Taking daily videos of campers to be created into weekly highlight videos for parents to view

2. We will have a video editor - so videographer will just be responsible for footage. Videographer must be able to WeTransfer clips to editor on a daily basis.

4. Provide your own camera (computer will be included)

5. An eye for artistic shots that could be marketing ready

You can read all the details here.

When I went to Camp Seneca, of course, there was no video.  There was, however, the camp newspaper, The Daily Plunge, of which I was editor, writer, reporter and printer (ink and an old machine).  It made me a journalist.

Camp can be a great experience. It was for me and apparently it was for Mr. Eisner as well.

If you have the time and inclination, check out the job.  It's a great way to spend a summer.