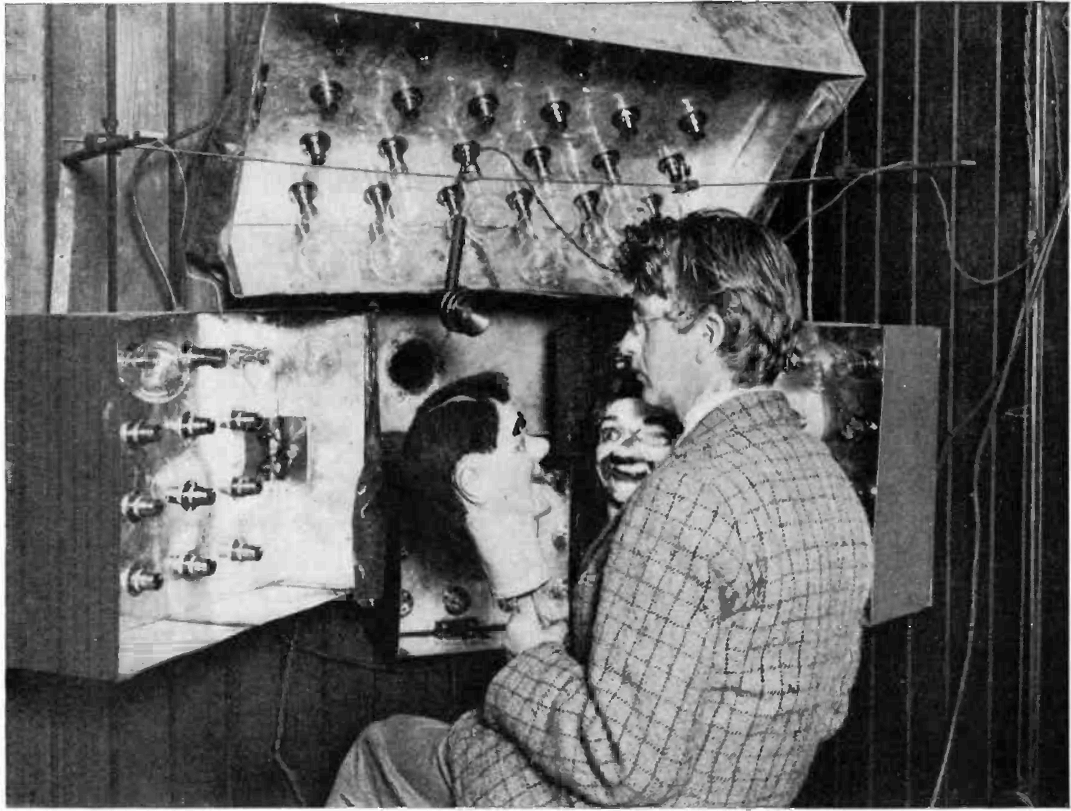 When televison was invented by John Logie Baird in 1923, it did not come with an instruction manual.

Cameras were big, edits were complicated, getting the signal into people's homes was expensive.

So we got BROADCASTING, ironically based on a method of sowing seeds - throwing them in a wide arc. We did the same with the signal - from one hand or one network to as wide a group as posible. We make it, you watch it. That's how it works.

But in 2007, a game changer came along. Steve Jobs invented the iPhone.

Suddenly, everyone had not just a screen to watch TV on in their hands, they also had a broadcast quality camera and an edit suite in the same amazing little instrument.

So now it is time to re-invent how television works.

instead of one person making the content, everyone - who wants to - makes the content. Instead of one signal to everyone, we have a billion signals to a billion viewers.  The viewer and the producer are now the same people.

NOW you have a true network.

It is a TV network, in fact, that exactly reflects how the Internet works.

What is eBay but a network - everyone puts in, everyone takes out.

So why not TV?

We are in the process of writing a new book - How To Start and Run Your Own TV Channel.  As it turns out, anyone can do this.

I have been talking to a few folks who would like to try this in a few African countries. As it turns out, that's a great place to start.  Most African countries simply leapfrogged twisted copper and fiber and went right to WiFi and smartphones.

And everyone has a story to tell.

To me, this is the future.