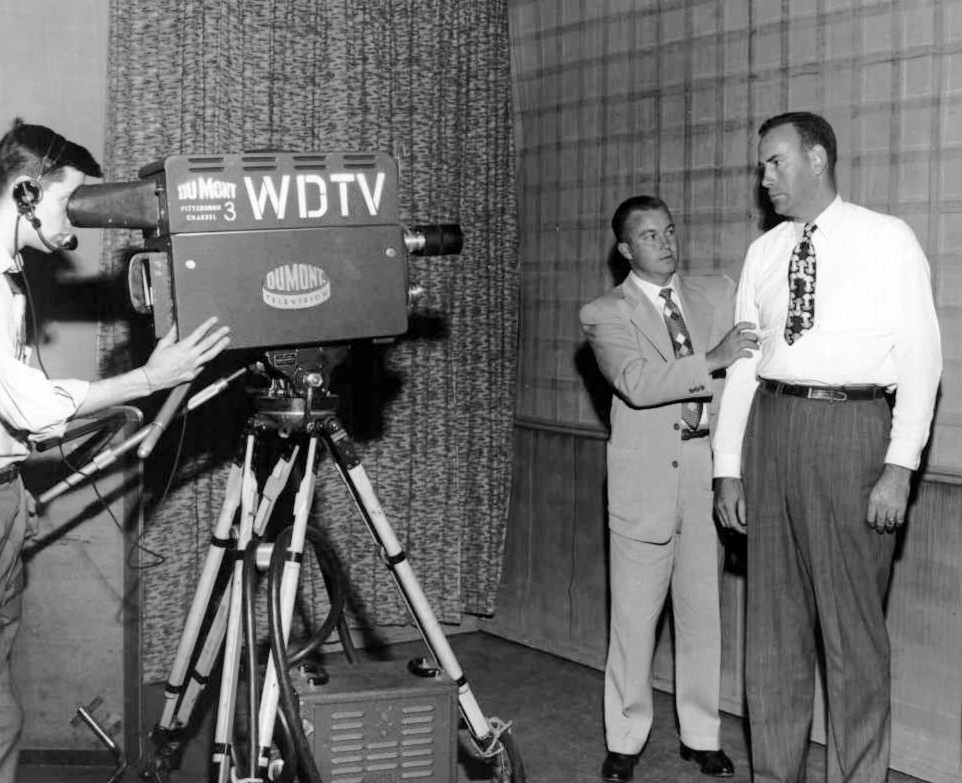 What Is The Future For Television?

When television was invented in 1939, no one knew what to do with it.

No one knew how to use it.

This is nothing new.

Every time a new technology comes along, no one knows exactly how to use it.  When Thomas Edison invented the phonograph, he thought its primary use would be to record the last words of dying people.  Last Words of Dying People, you will note, does not rate high on Spotify.

But music was WAY down his list of possible uses.

When the telephone was invented by Alexander Graham Bell, the original idea was that it would be used to listen to music concerts in far away cities.

The arrival of television was much the same.

How should it work?

A lot of the use of a technology is function of the cost and reality of the tech itself.  In the case of televison, it was astronomically complicated and expensive both to produce and moreso to put into people's homes.  In fact, it cost millions (which was a lot of money in 1939) and because it was pushed through the air, there was a physical limit to the number of channels that could be broadcast.

As a result, television, this incredibly powerful medium, was left in the hands of a tiny tiny handful of people - CBS, NBC and CBS - and they, and they alone, decided what would be made and what people would see.

Since the average American spends 5 hours a day, every day, watching the thing, this was almost incomprehensible - that so muich power would be vested in so few hand. But it was.

And so, televison becames a medium of 'we make it, you watch it'.

And, because it started that way, it is still that way today.

It is wrong because it severely limits the number of 'voices' that can be heard.  It is an intellectual desert.

Print does not work that way.

If you want to write a book or an article or a blog, you just sit down and write it. This is where books come from

TV shows come from the employees of CBS or NBC.  Books come from people like JK Rowling or Kurt Vonnegut, who just have an idea and crank it out.

But now, there has been a revolution in the technology of 'television' (and I put the word in quotes because it now encompasses video and live streaming and Netflix and a lot more) - but you still watch it - even if for more than 5 hours a day.

If Kurt Vonnegut wrote his books on a typerwriter at home, which he did, think of your iPhone as a video typewriter (or laptop) upon which you can create as much televison or film as you like.

Kurt Vonngegut did not work for Random House.

You do not need to work for ABC News.

In fact, you don't want to.

What we are talking about is the democratization of the most powerful medium in the world.

The medium should be filled with lots of ideas.

Pick up your iPhone and go and make what is in your head.

It is the future.

And it is the pathway for you to escape from a boring life and chart a new career.