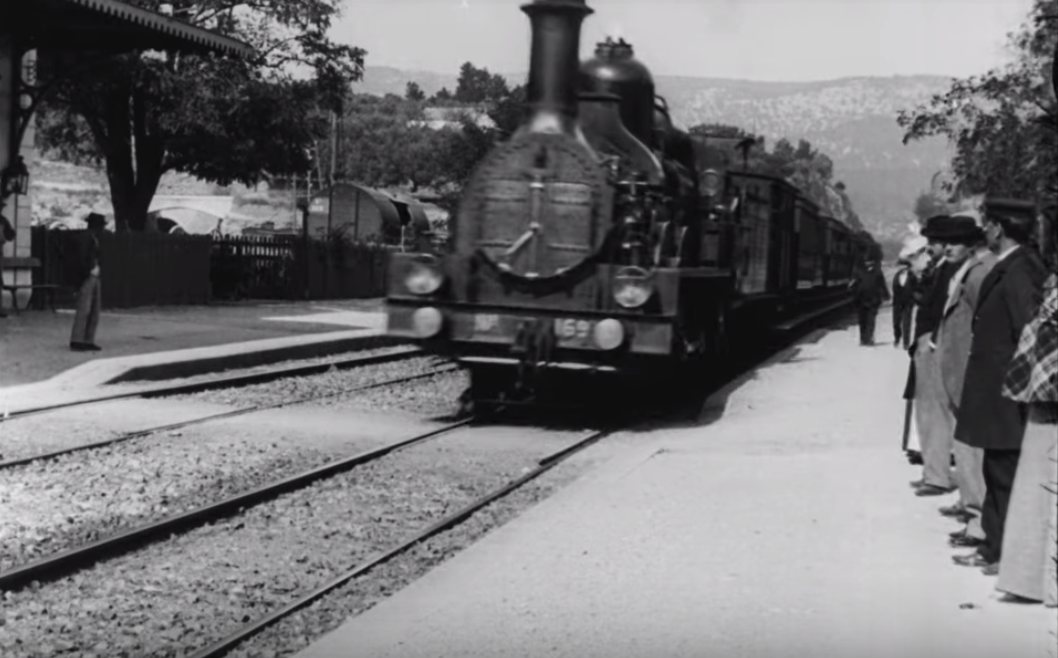 This was once the Star Wars of its time.

What Is The Future of Film?

Chris Milk is on the cutting edge of the VR revolution in filmmaking.

He began his career as an art student, then drifted into making music videos, but he was always mesmerized by the idea of injecting viewers into a film as opposed to having them be passive observers.

Of course, the technology wasn't there... yet.

Early VR was dependent upon matching computer generated scenes with head movement and processers were just not fast enough to keep up.  The answer lay in marrying 3D filmmaking to VR headsets.

It may be that Chris Milk is on to something big now.

As a kid, my grandfather gave me a Stereoscopic 35mm film camera and a stereoscopic viewer.  You may have even had one of those Viewmaster things when you were growing up. The difference between 2D and 3D is astonishing, but of course, difficult to translate to film or video.

Even early theatrical attempts at 3D (and latterly the short-lived 3D TV) failed.

Is this the future for films?

Film (and video) have always been a product of the technology that was available.

We are natural storytellers and have been since our earliest ancestors first drew pictures of bison on the walls of the caves of Lascaux.

The advent of film at the very end of the 19th Century created the ability to, in two dimensions, transport an audience to another world.

In 1895, the Lumiere Brothers screened the very first films ever made in the basement of the Salon Indien du Grand Café in Paris. Although the films only ran for a minute or less, Parisians lined up for more than 3 miles to await the experience.

The most famous of the first Lumiere Brothers films was L'arrivée d'un train en gare de La Ciotat - The brothers had set up their camera on the edge of the train tracks in the small town of La Ciotat and simply let the film roll as the train pulled in.

Audiences were mesmerized. Reports said that some dove under their seats to escape being run over by the train. The whole film ran only 47 seconds, but it was enough

If I were in my 20s again, this is where I would want to be.  It is a still-evolving technology and we are clearly just at the very beginning, but the potential seems limitless.

Shooting refugees for the UN is a nice start, but my guess is there are many other places to take this thing.

Here's a great piece on the future of film from The BBC.