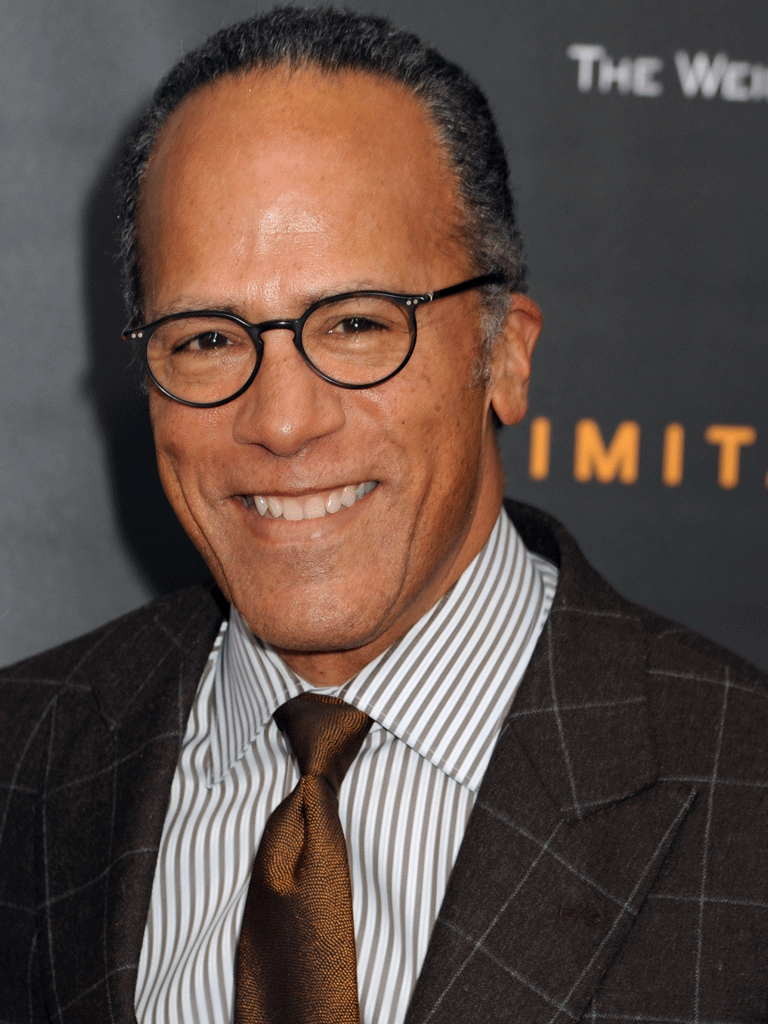 What Is The Matter With NBC News?

There is always a bit of a culture shock when we come back to the US after spending 3 months in the UK.

Perhaps nothing personifies that shock than the difference in television news.

After three months of watching The BBC every night to find out what was going on in the world.

Last night, our first night back, we tuned in to NBC NIghtly News with Lester Holt.

In any event, in a day that was filled with important news stories, including the 'breaking news' (they love that stuff) that President Trump may have asked the President of Ukraine to aid him in bringing down Presidential rival Joe Biden (that's a very big story, by the way); along with the fact that literally millions of people all over the world marched to protest inaction on climate change - another massive, and in this case global story, what does NBC Nightly News (With Lester Holt, no less), lead with?

An SUV plowed through a mall in Schaumburg, Illinois.  No one was killed. No one was injured. This was their top story of the day.

This was then followed by a 'deadly bus crash' in Utah.

A police officer was shot in New Orleans.

A football player was being dropped from the Boston Patriots.

Then.... we get the whistleblower story. You know, the one that was on the front page of pretty much every newspaper in the country, including The Wall Street Journal, who broke the story.

Well, maybe the people at The  Wall Street Journal did not hear about the SUV in Chicago, Probably that would have dominated the paper. Retail news and all.

Then, and finally the, we get the news that millions of people all over the world marched in protest over governments inaction on climate change.

Well, better late than never.  Of course a lot of NBC Nightly News (with Lester Holt) viewers may not believe in climate change, and we don't want to alienate them.

The SUV in the Mall story was given a solid 2 minutes of coverage.  The Wall Street Jounal headline story about the President and the abuse of power - a minute 35. Maybe when Trump gets in an SUV and drives it into a mall, NBC will deign to give it as much time.

I cannot, for the life of me, imagine the conversations that must have gone on at NBC amongst the producers.

"What story should we lead with? Gosh, there's so much going on..."

If you are driving down the highway, what do you slow down for, a President trying to undermine the democracy or an SUV plowing through a shopping mall?

Which has the better 'visuals'?

"Do we have any video on the bus crash in Utah?"

And you wonder how some people can get elected in this country...