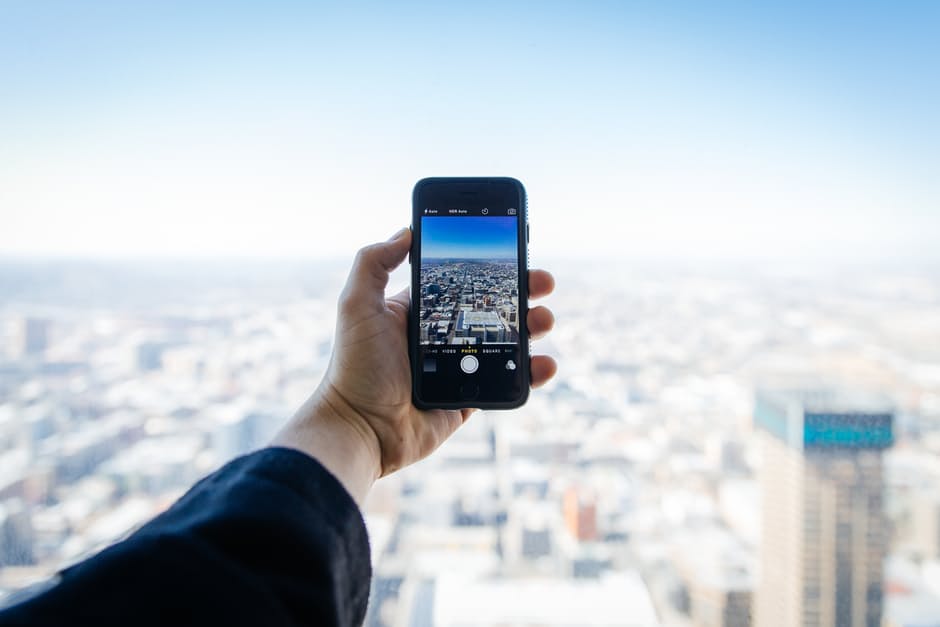 What Jobs Will Survive?

Where did all the jobs go? This is a central question that people in the U.S. and around the western world have been grappling with for some tme now.  In most cases, particularly in manufacturing, the jobs went offshore, over the border or to the machines.  The last one there, the machines, is probably the most important of them, and will have the greatest impact on our society in the coming years, decades and centuries.  It is the robots and artificial intellegence that will make the most jobs obsolete.

This shift in the way that we perform labor as a society can only be compared to the shift to industrializaton in the 19th century.  Never before had so many peoeple's way of life been affected by technology, and never again, until now.  Unlike in the 19th century when societies went from agrarian to industrial, jobs now are not transferrable.  If you couldn't support yourself on the farm, you went to work at the new factory.  But now, automation and AI are taking jobs out of the factories with no subsititution either for unskilled labor remaining.  Unskilled labor is becoming the territory of the machine.

So what will survive?  Theoretical Physicist and Futurist Michio Kaku tells us, in video, what kinds of jobs are in danger, and what will be safe in this new future.

What is clear to Kaku, and to us as well, is that creative endevores is something that AI will be able to do -- particularly video.  Storytelling is a very human activity, and each story has its own storyteller with hid or her own voice, feel and perspective.  This is something that AI cannot do.  We may like to think that it is only because of the human aspects of creativity, but it also, according to Kaku, has a lot to do ith biology and the way we see the world.

So what are you waiting for? Video is a skill that is going to be important in the 21st century and could ensure you job stability.  Become video literate and be ready when the robots take over the workforce.