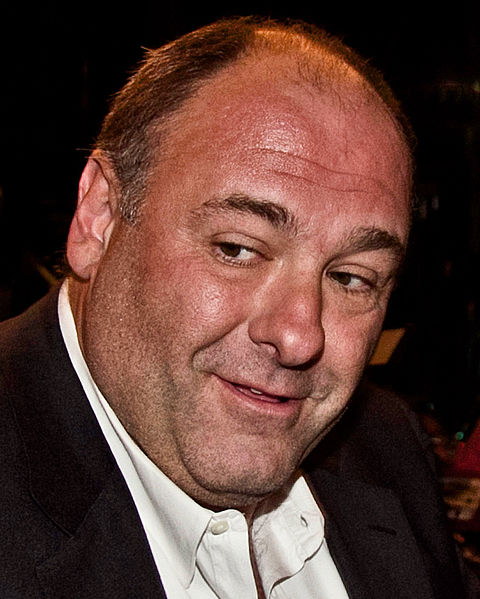 What Makes A Great Story?

If you are doing a news story or a documetnary or even a video for a website, the object of making the video is to capture the viewer but also to make them think, and sometimes to make them change their mind.

You can do this by driving immutable facts down their throats, but as a rule, this does not work very well. No one likes to be lectured or hectered.

What works much better is to have the viewer feel a connection to a charcter.

This has been a staple of print journaiism forever.

If the NY Times or the WaPo is going to do a story about poverty in America, they won't just piublish a litany of data, which could be interesting but not particularly compelling.  On the other hand, and I am sure you have read this a thousand times, they tell the larger story through a personal small story.

"Mary Jones has four children and lives on $5 a day".

My old mentor in the TV business, Fred Friendly, used to say that small stories work the best.

The problem in news and often in docs as well is that we introduce a character, and then we drop them. We use them as a vehcle to get to the factual part, but once we are there, they disappear. They may re-appear at the end, as a bookend, but that is about it.

It's like making a James Bond movie, having Bond appear in the first scene, re-appear in the last and fill in the remaining 87 minutes with facts about SPECTRE.

You would not get a 38 movie franchise with that kind of approach.

But we do this in news and docs all the time.  We find a compelling charcter, tell their story and they are gone forever. Why not stick with them, particularly in news - for months or for years?

I was reminded of this this morning when I read an interveiw in The Guardian with David Chase, the creator of The Sopranos.

The Sopranos was recently vote the best TV series of the 21st Century - at least so far.

Today, we accept the idea of an on-going series with the same charcters and a giant arc of story - continuing week after week - or now with Netflix, hour after hour as you binge watch.

It is hard to remember now, but this idea was revolutionary when Chase presented it.  Until then, series TV might have had the same charcters, but they always started as square one at the beginnig of the show and wrapped things up by the end, whether it was MASH or I Love Lucy or Miami VIce.  Just like the news.  Start from square one each day.

But Chase changed all that, bringing all the storytelling power of a Stephen King novel to TV.  After all, in King novels, even if they go on for 1200 pages, which they often do, King does not start fresh with each new chapter - the story goes on. The interest of the viewer or reader is only deepened.

Why not do this with news?

Why not stick with the same characters and create very long arcs of story?

Today, in TV fiction, everyone does this - more or less.

The Real Housewives is a never ending drama that just continues ad infinitum from episode to episode.

We call this Reality TV.

But what is more real than new?

Why not learn from the #1 show of the 21st Centruy

You could do worse.