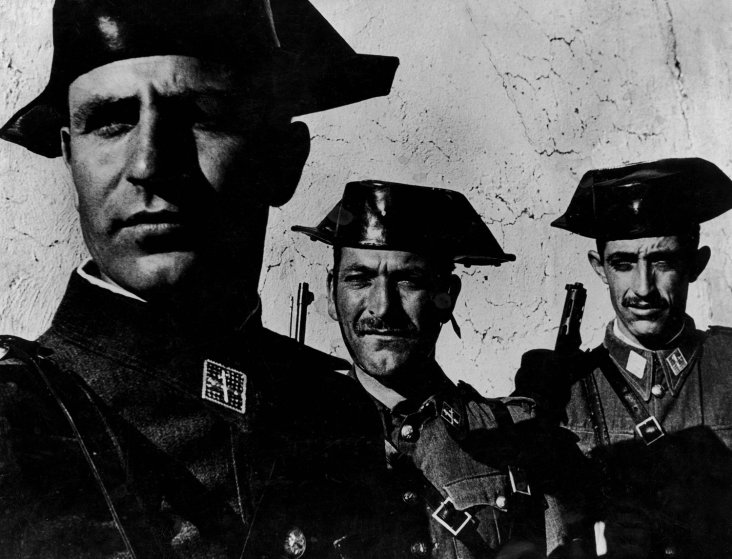 What Television & Video Journalism COULD Be.

When televison appeared in the 1950s, it did not come with an instruction manual.

Television was an entirely new medium, one that had never existed before, so no one really knew what to do with it. This was particularly true with respect to news and journalism.

Radio news had consisted of a guy sitting at a desk reading copyinto a microphone. When television arrived, they simply shoved a camera into the radio newsroom and voila, television news was born. It still looks this way today, more or less.

My mentor in the business, Fred Friendly, was the first to take television cameras into the field, which he did during the Korean War.  Those cameras were so enormous that they required trucks to drag them around.  Fred used to refer to a television journalist as a reporter with a 2,000 pound pencil, which was about right in those days.

Because the cameras were so big and bulky, they either required a tripod all the time, or a big man to carry them around.  This is how the 'grammar' of television journalism was born.  The way it looked was a function of the technology and its strengths but also its encumberances.

The problem is that that early and very clunky tech mandated a 'look' for television (and video) journalism that was circumscribed by severe limitations, but became the standard way of working.

Today, that 2,000 pound pencil has been replaced by an iPhone that shoots 4K video, allows you to edit in the phone, does live streaming, adds music and grapics and allows you to 'broadcast' your work to the world for free.  It's a pretty amazing tool.

The problem is that the 'grammar' of video news and journalism - the way it works, was a child of 1950s technology and has changed very little since.

To answer this question, I draw upon the history of still photography and photo journalism.

In the early days of photography, still cameras were also big, heavy, clunky affairs requiring a tripod to hold them up all the time.  Photographs were shot on a single sheet of film.

The photographs that were produced in this early time were stiff and formal. The invention of the Leica in the 1930s, changed everything.

For the first time, photo journalists would work with a small, hand-held camera. They were freed of the need for tripods, lights and studios.

The results were astonishing.

Working with Leicas, photo journalists learned to work in an entirely different way.  They were mobile, their work was more intimate. It was personal. Instead of one exposure per piece of sheet film, they got 36 exposures to a roll of the new Agfa film.

What they produced was a powerful personal image. Above is the work of W. Eugene Smith, one of the world's greatest photo journalists, and the man who, among other things, invented the concept of the photo-essay for Life Magazine.

Note how intensely personal and intimte the work is.  How powerful the images are.

In 1961, The Museum of Modern Art elevated photo journalism from a newspaper craft to a fine art form in its own right with its exhibition, The Family of Man. Photo journalism had arrived.

What the Leica did for still photography and photo journalism, the iPhone or smart phone can do for video journalism and even television news. '

But for this to work, to unleash the potential power of the medium, we must work in new ways - small, hand held, intimate, personal - much as W Eugene Smith and his generation did in film.

Television is a visual medium.

It is about visual storytelling.

It has been, since its birth, hamstrung by the technology.

To use iPhones and smart phones as though they were simply a smaller and cheaper version of a conventional video camera - without changing how we work and what the final product looks like, is to miss a golden opportunity