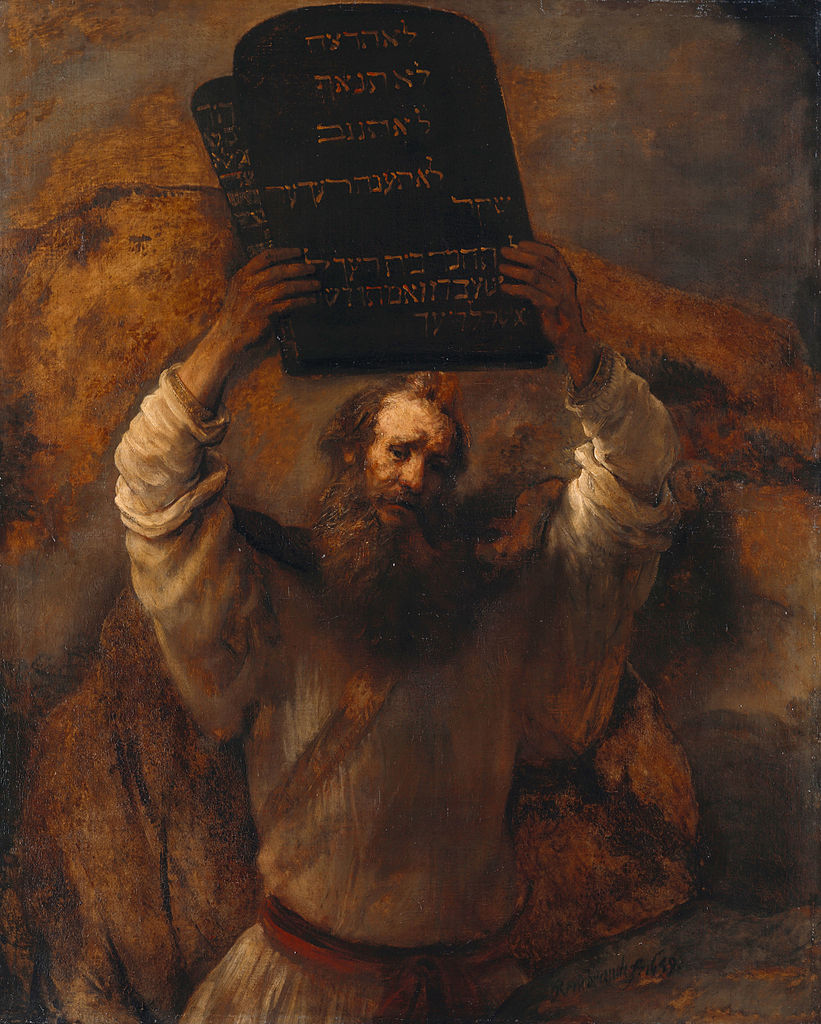 What the Bible Can Teach Us About Great Storytelling

Once again, the bible has come out as the best selling book in the world, at an astonishing 6 billion printed copies.

JK Rowling's Harry Potter and the Sorcerer's Stone came out at #10, with 106 million.

We can learn a lot about storytelling in video from the bible.  Six billion readers can't be wrong.

What makes a compelling story, whether for news, journalism or even commercials is pretty straight forward - it's about a character and an arc of story.

This formula has been tried and true since, well, since Adam and Eve ate of the tree of the fruit of knowledge and were banished from Paradise. Great characters, great story.

Once you start to look at bible stories, you see they are all constructed pretty much along the same lines:  Audience engagment with a compelling character. The character is then faced with a challenge, and one way or another, reaches a conclusion.

This is true for Noah and it is equally true for Luke Skywalker, who you will NOT find in your bible. (Also true for Harry Potter, Clark Kent and MacBeth, amongst others).

Let's look at the Book of Exodus (one of my favorites) as an example of how this works.

The whole point of the Book of Exodus, the payoff, so to speak, is the Ten Commandments.  Pretty important stuff, from a strictly factual basis.

Now, one could have written the Book of Exodus starting with the Ten Commandments -ie, here's what God says.  Powerful, but not compelling. No audience engagment.

So instead, we start with the story of Moses, our 'A' character.

Moses is almost killed a birth.  The evil Pharoah (a recurring 'B' character) orders that all male children be killed. (We see a nice bookend here at the end of the story).

But Moses' mother saves him by putting him in a reed basket.

You know what happens.

Moses grows up as an Egyptian prince.  But he is unhappy.  God gives him a mission. He tries to escape it. He can't.  Shades of Star Wars!

He goes into the desert. He takes up the challenge.  He faces lots of challenges. Pharoah is a mean guy (or 'B' character again).

But then, he changes his mind! He sends out his army - the 1300 BC Death Star. But he is defeated.

The Jews wander in the desert for 40 years, but then, they go to Sinai and God gives them the 10 Commandments.

There's a reason we still know this story after 3500 years.

It resonates becasue it has all the right elements.

Now, what happens when we apply this classic formula to a new story or journalism?

The story sticks, and so do the facts.