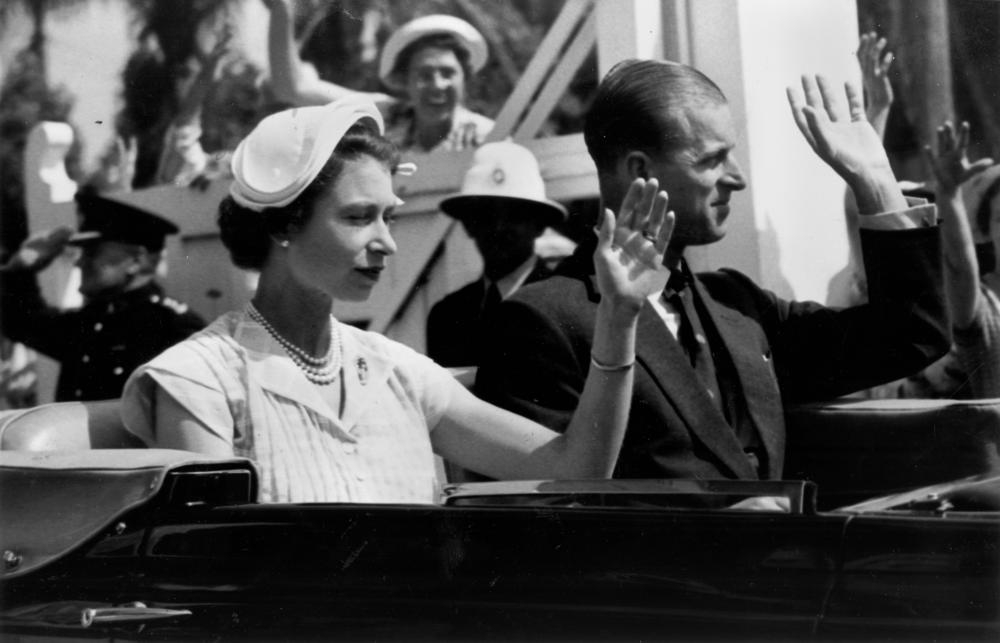 If you're like me (and pretty much everyone else) then you have been spending hours binge watching both The Crown and The Queen's Gambit on Netflix.

And clearly we are not alone.

The Queen's Gambit is now Netflix' number one watched series, with more than 62 million viewers, and it's only in its first month. More are to follow.

Close on The Queen's Gambit's heels is Season 4 of The Crown, the British Royal Family soap opera.

What makes these two series particularly interesting to us is that they are both based on actual historical, and we can say journalistic, events.

The Queen's Gambit is loosely based on the astonishing career of US chess prodigy Bobby Fischer, who, like the series protagonist, rocketed from obscurity to fame when he became the US chess champion in 1957 at the age of 14.  In the movie, Beth Harmon accomplishes this feat at the age of 16, but in the same year.

Fischer, like Beth, went on to capture the World Chess Championship from Soviet Grand Master Boris Spassky in Moscow a few years later.

One might think that chess is not exactly a killer topic for a hit series, but it is not so much the chess, per se (though the series hired world Grand Master Garry Kasparov as technical advisor) that makes the series a mega-hit.

What makes the series hum is the threefold combination of great characters and great arc of story, married to actual facts (albeit a bit altered for the purpose of drama, but not by much).

We see the same phenomon in The Crown, now in its fourth season on Netflix.  The smash hit series portrays the life of the real Queen Elizabeth and the rest of the royal family as it counterpoints their personal travails with actual historic events, from her assumption of the throne at the death of her father in the late 1940's; her meeting with Churchill, the miner's strike, the Suez Crisis and all the rest.

Now in Season 4, we enter the realm of Diana and are touching perilously close to contemporary events.

This is again, as with The Queen's' Gambit, again that potent combinatinon of great characters, arc of story and actual events, once again, massaged for dramatic purposes and to move the story along quickly without complications.

But the lesson here for the news business is quite clear.

There is concern, particularly in the UK. that American audiences might mistake The Crown for actual history, so compelling and so powerful is the storytelling.

Earl Spencer, Diana's brother, has been quite vocal about the difference between historiical fiction and historical fact. All of that is true. However, let us focus for the moment on the sheer power of historical fiction.

Wolf Hall, Hillary Mantel's excellent historical fiction about the life of Thomas Cromwell, won not only the Booker Prize for Literature, it also became a best selling novel along with a BBC TV series and Broadway show, educating millions about Cromwell, Henry VIII and an important era in British history. Mantel did this again through the use of great charcters and arc of story married to fact.

The films (and books) Dunkirk, The Gathering Storm, 5 Days in London, 1940 and so many others did the same - educated the pubic about history because they were able to capture people's attention while also educating them.

Now, we come to news and journalism.

If any of these stories from The Crown to chess to Cromwell were presented as dry, facts only, man on the street interviews, b-roll and stand up, no one would watch them.

We are in the business of delivering content, and, if we are fortunate, of educating our viewers.

As Edward R Murrow said in 1958, this machine can teach.

TV news can be a powerful device for educating and informing our viewers.

But instead of simply delivering a litany of 'facts' alone, let us instead learn the very powerful lesson that Netflix is telling us.

People really resonate to charcters and arc of story, even moreso, it seems, when those stories are married to real life events.

So, as journalists, let us take the character and the arc of story and marry it to real facts. Actual facts.

We don't have to and don't want to massage the facts for the purposes of making the stories more dramatic.

Real life, as we have learned, is dramatic enough.

Marry the Netflix storytelling to the discipline of great reporting and rigorous journalism and you have a formual for TV news that resonated with viewers, that they want to watch.

TV News is ripe for re-invention.

Beth Harmon and the Queen of England are showing us the path.

Who are we not to listen to them?