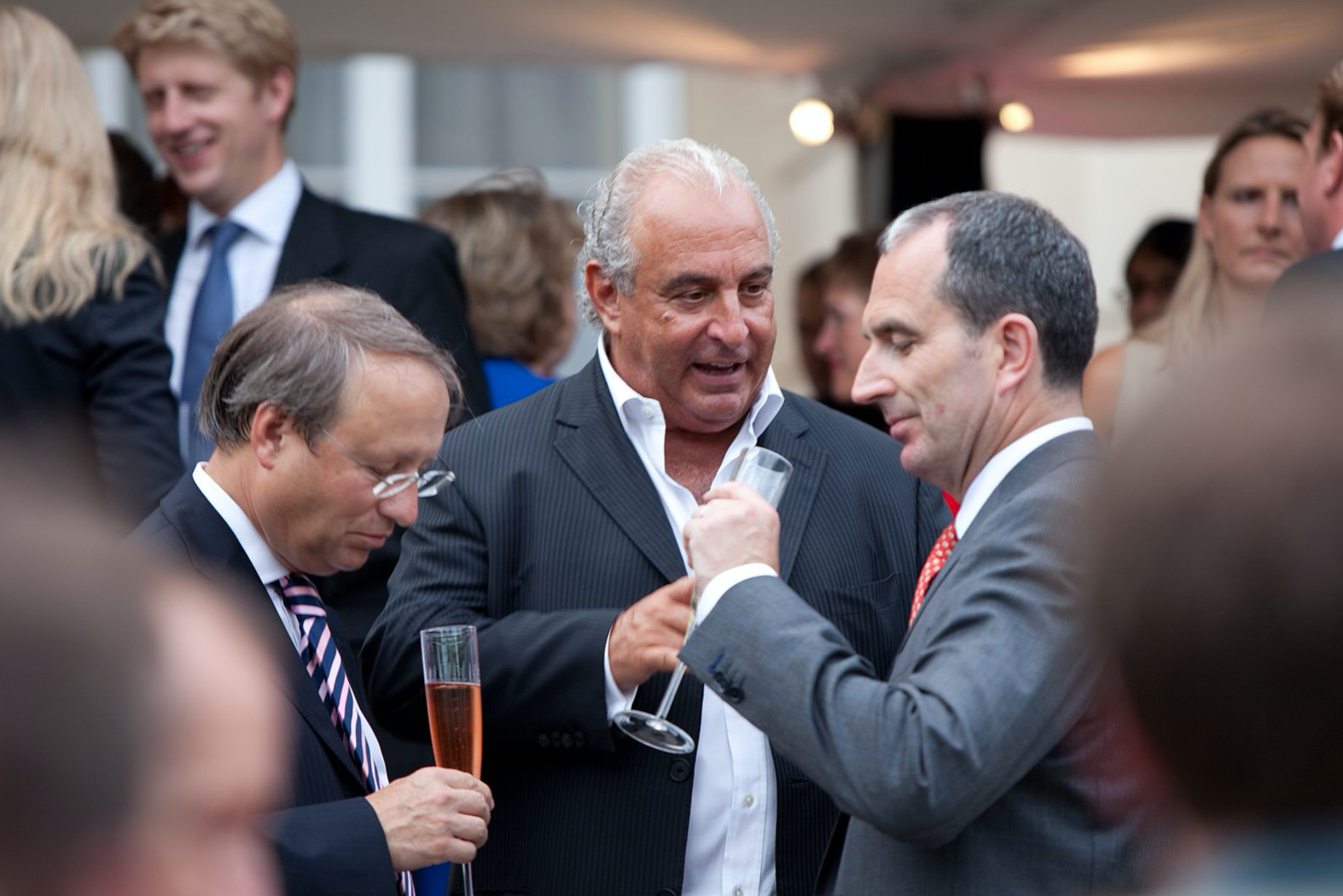 And now the news... in more ways than one

His was a Horatio Alger story.

Philip Green started with nothing.

Leaving school at the age of 16, he went to work for a shoe importer., then through dint of hard work, courage and an amazing instanct for the women's clothing busienss, went on to build some of the biggest and most successful brands in Britain.

Now, his once vast Arcadia Empire is in tatters.  Some 13,000 employees are facing layoff just before Christmas.

The best answer appeared yesterday in The Times of London. Oliver Shah, the paper's business editor who has covered Green for years summed it up:

Green, 68, is known for his angry outbursts, big dividends, celebrity parties and yachts — and yes, bullying, greed and vanity are part of what has led him to the corporate precipice. But he’s also a Luddite. His dislike of technology is deep-seated and visceral. He almost revels in it. Green is the consummate analogue man in a digital world.

Once the King of the High Street and the consumate fashion trend setter, Green has been buried by what he once saw as insignificant digiital upstarts like Asos, Boohoo, Farfetch and Yoox Net-a-Porter.

While Green's problems were compounded by Covid, they were there long before the virus.

He never really 'got' digital.  And why? He was a major success in the analog fashion and retail world.  Why change? It it ain't broke, don't fix it.

He just did not want to see it.

The same applies to the TV news busniess.

They are the Philip Greens of the media world.

Still married to big, heavy, expensive cameras and other gear.

They know about iPhones.  They know, as Philip Green knew about online digital retail, but that was not 'professional'.

TV news still looks like it did in 1968.  An anchor at a desk.  Endless reads of scripts with b-roll slapped on top of it, all produced at enormous cost.

Meawhile, across town, so to speak, millions of people are making far more compelling videos on sites like TikTok or Instagram- and getting far more viewers.

Netflix and Hulu are burying network news with their storytelling.

While TV news, like Phil Green, keeps blundering on with an analog model that - well, worked so far.

The day of reckoning arrived for Phil Green yesterday.

The day of reckoning for TV news is not far behind.