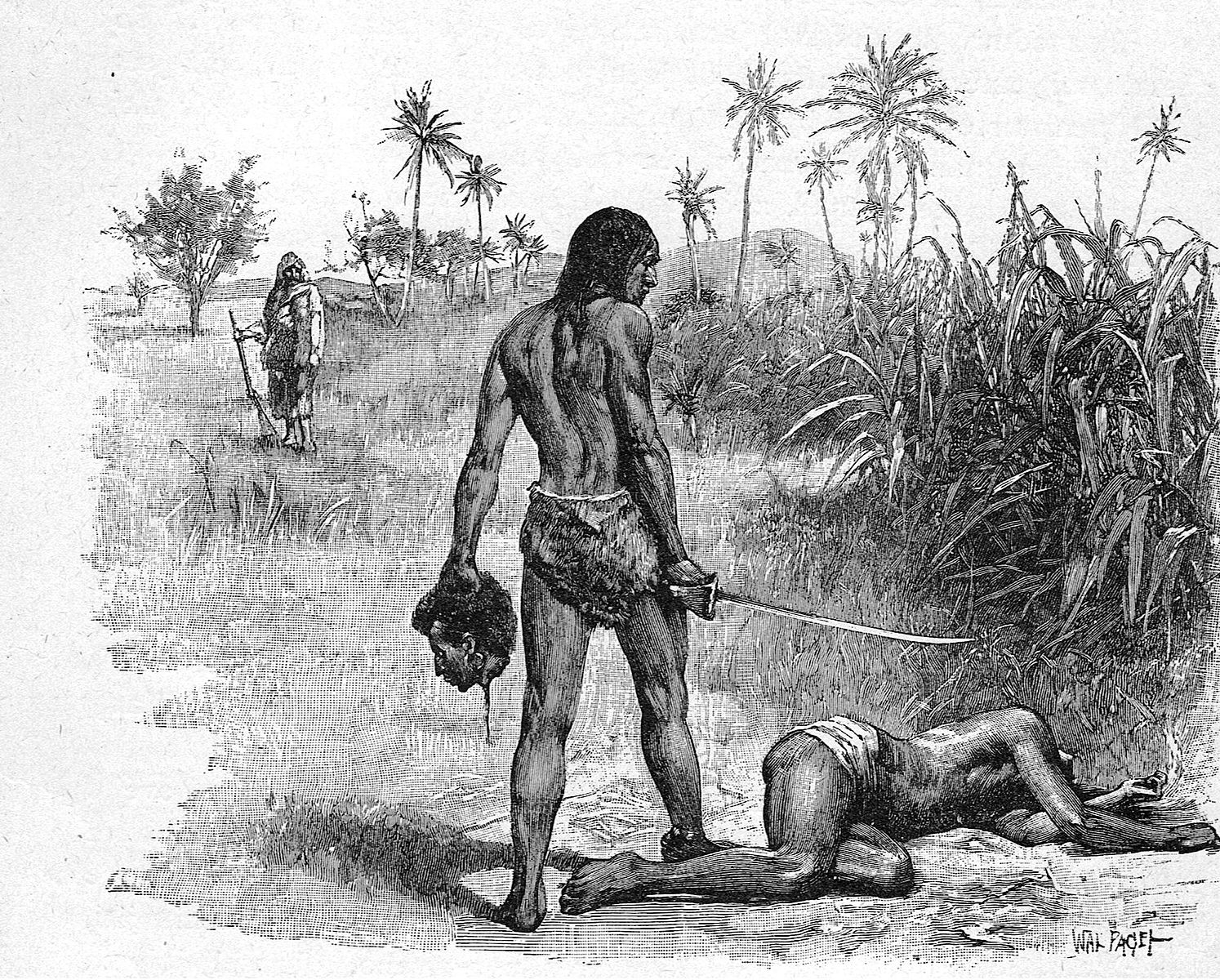 What To Do With Video and News

Their ultimate application can take a lot longer.

Not so long ago, making video or television, particulary (but not limited to) television news was both expensive and complicated.  A broadcast quality video camera could cost $50,000. A broadcast edit suite could cost as much as $1m.  You had to be an engineer, and highly trained to run either. Hardly anyone ran both.  If you wanted to make TV journalism, you went to work for a network or a local news channel. There was no other option.

The technology exploded on the scene.

Now, anyone could produce video news at the drop of a hat (or more appropriately, the push of a button)

But what would they make - or more to the point of a conversation on FB initiated by Prof. Duy Linh Tu of Columbia University, what will they make?

There is a direct correlation between technologies that empower people to publish their ideas and distribute them, and the 'grammar' of what they actually produce.

Today, most people with video cameras more or less ape CNN or other broadcast networks.  One of the great failures (to my mind at least) of the unrealized potential of Al Jazeera was that with all their money the only thing they could think to do was to mimic MSNBC or CNN - studio, reporters, reports.

500 years ago, another new technology, the printing press, also empowered millions of people to write and print and publish and distribute whatever they wanted.  Just like smart phones and the Internet, it took a means of communication - writing - that was until then held by a tiny handful of people (The Church and King with one; the networks and media companies with the other) and opened the door to everyone.

What did they do with this new power?

I was astonished to learn that although the printing press was invented in 1452, the first novel was not pubished until 1721, with the publications of Daniel Defoe's Robinson Crusoe.

The technology for a novel was always there.

Johannes Gutenberg could have gone down to his basement, once he finished the bible, and cranked out War and Peace or Portnoy's Complaint.

It was for a lack of imagination - and courage.

The natural response to any new technology is to jam it into old ways of thinking. That is why, presented with the printing press, the best Gutenberg could come up with was newer and cheaper bibles.

Presented with a new technology in the form of a billion video cameras around the world, the best that the news people can come up with is 'if a tornado is coming to your trailer park, turn it on and maybe we will run some raw video.'

But what could you do with a video camera besides raw shots of disasters as they happened?

Let's go back to Defoe and Robinson Crusoe.  What made that work? First, Defoe captured all the classic elements of great storytelling since Homer - a compelling character, great writing and an arc of story - survival.

He also made it a first person narrative.

Now, do you think, as you look at all the news stories in the world - say the millions of refugees fleeing war in the Middle East, that you could create the same kind of compelling 'novel' in video?

I think so too.