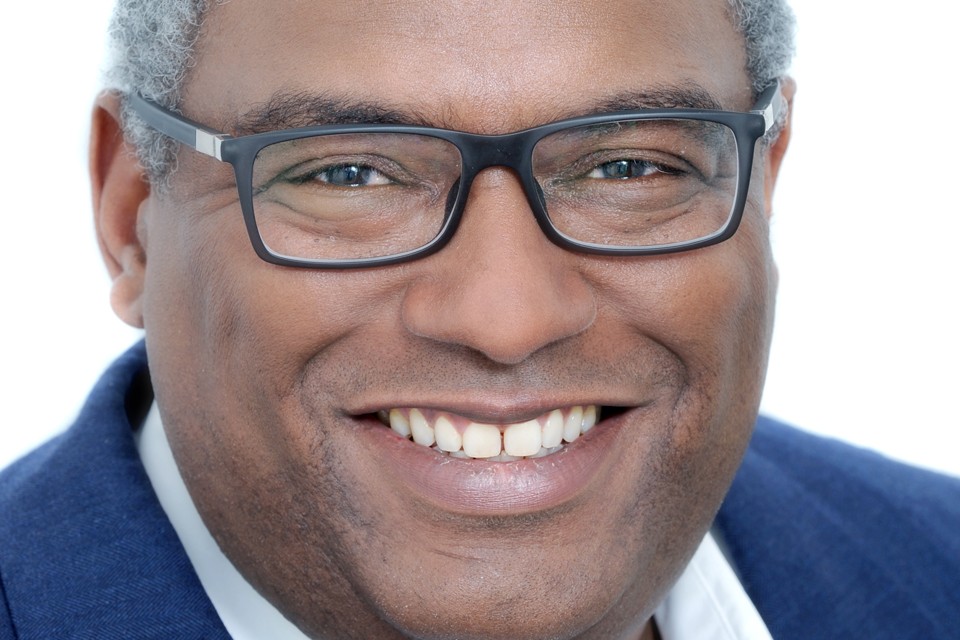 What to Expect When Trying to Sell a TV Show

Since we had him as a kind of captive, we got him to answer a few basic questions on what he looked for when he was buying or commissioning programming.

These days, he is also running his own production company, the London based Sugar Films -- so he has been on ‘both sides’ of the table.

I think you will find his remarks most useful: