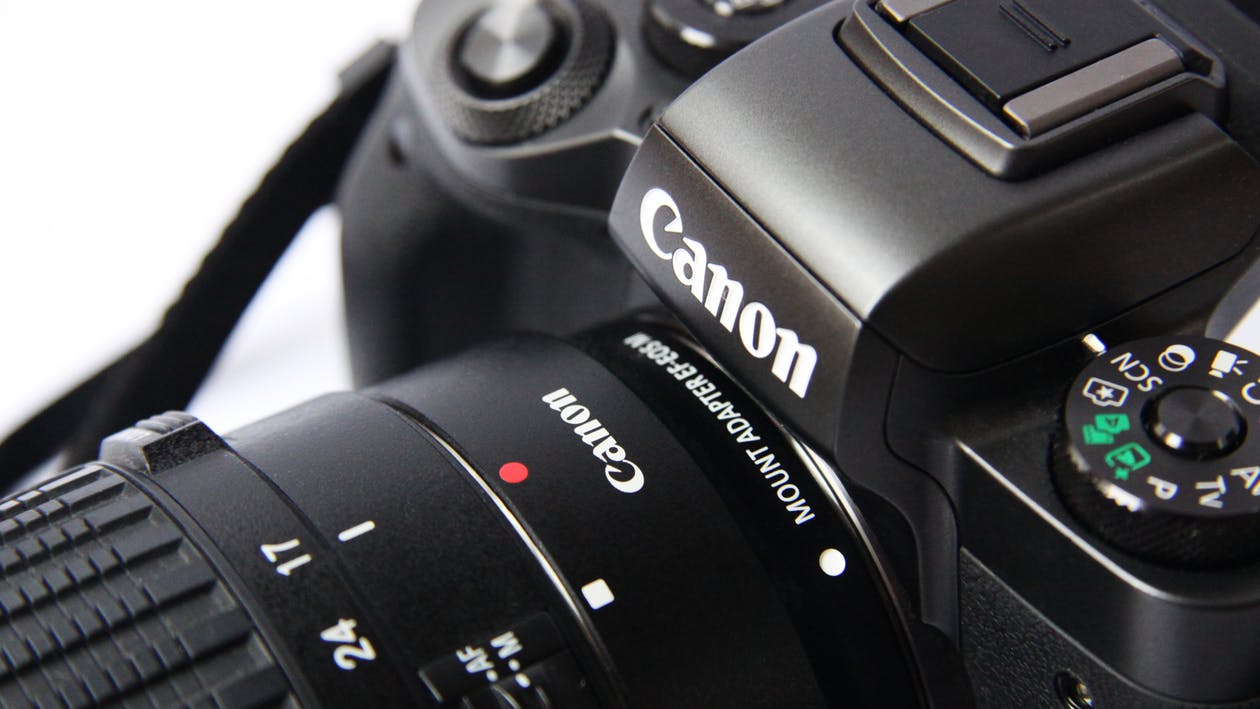 What's the Deal with 4K?

What is 4K video?

Simply, 4K is a video resolution that has a horizontal resolution of 4,000 pixels (hence 4K). Basically, because there are more pixels in the image as opposed to 1080p HD, you can get a much fuller, sharper and clearer image for your video.

Should you shoot in 4K?

Well this depends on the work that you are doing, and where the video is ultimately going to be released. While more and more cameras (and even smartphone cameras) are going 4K, you still have to buy 4K cameras specifically and they can be rather expensive, while almost every camera on the market now shoots in full 1080p HD. Similarly, there are not a huge amount of 4K screens out there. While they are becoming more commonplace now, many people still don't have a 4K screen at their disposal -- most people watch videos on their smartphone which don't have 4K screens.

So, if you are making a video that you plan to upload only to the web and platforms like Facebook and YouTube or your personal website, you don't have to go through the trouble of getting a 4K camera. However, doing so may still have it's upsides.

The reality is that when it was between 720p and 1080p people talked about the transition the same way, and 4K will, if not already, take over as the standard convention among professionals. Additionally, if you are not planning on exporting in 4K you can still just downgrade a 4K video to 1080p and get a great image. Moreover, if you shoot in 4K now you can future-proof your work for when every screen is 4K.

YouTuber Peter McKinnon takes us through what the big deal is:

What resolution do you like to shoot and export in? Are you using 4K? 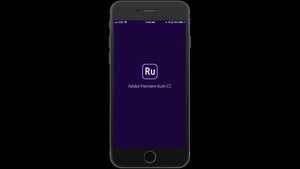