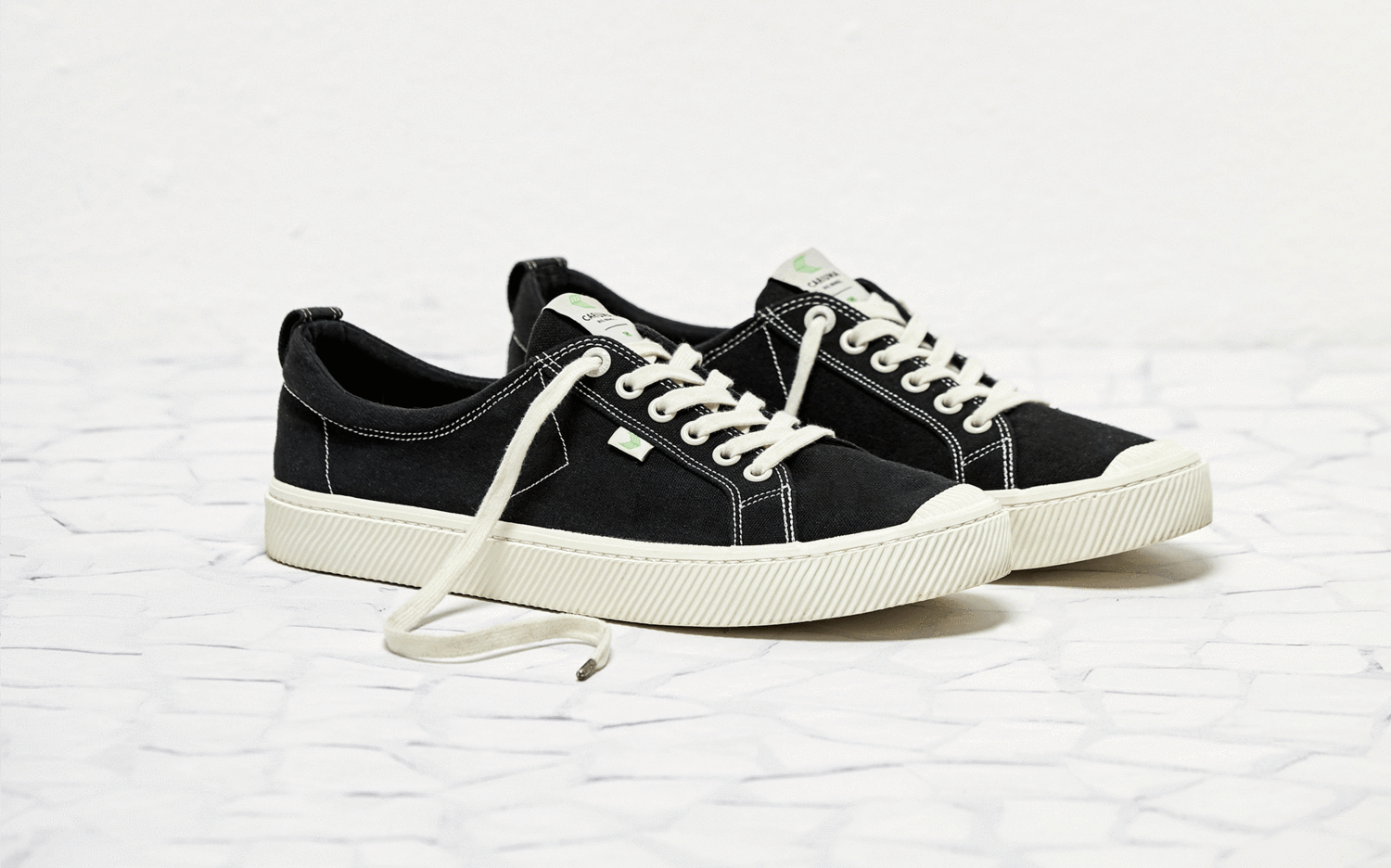 There is a lot of chatter, all the time, about the implications of AI for the photography/video industry.

A lot of it has to do with the more banal aspects of filmming, such as exposure, facial identification.  But if AI is going to be as disruptive as promised, and it certainly should be if we are all so worried about it, then there are going to be some rather fundamental changes in what video even means.

A good indication of what might be in our future might be found in what Google is doing with Google Lens.

Google Lens is an AI applications which marries smartphone lenses to the ability to immediately both identify and then work with things that the camera's lens (in the passive sense) is pointed at.

Let's say, for example, that you like the shoes that your friend is wearing. You can point your phone at the shoes and Google Lens will identify the shoes and tell you where you can buy them and at what price. You can point the phone at a menu in a restaurant, for example, and your phone can tell you what the dish looks like.  Point it at a movie poster and you can find out where the film is playing, read reviews, find out about the actors backgrounds and buy the movie tickets.

The interesting thing here, I think, is projecting foward. Needless to say, neither Style Search nor Google Lens are yet incorporated into video or live streaming, but it does not take much to assume that this is coming. And when it does, it very much changes the nature of the video business.

The issue with video has always been one of monetizing content.

Then, instead of saying that your video got 3,000 'likes', which is kind of an abstraction and is not worth anything, really - suppose that you could say that yesterday, your video sold 3,000 pairs of sneakers - of which you took, say 5%.

NOW, we have a video that is really 'monetized', and a whole new way to sell things.

This is not here yet, but I am willing to be it is not far away.