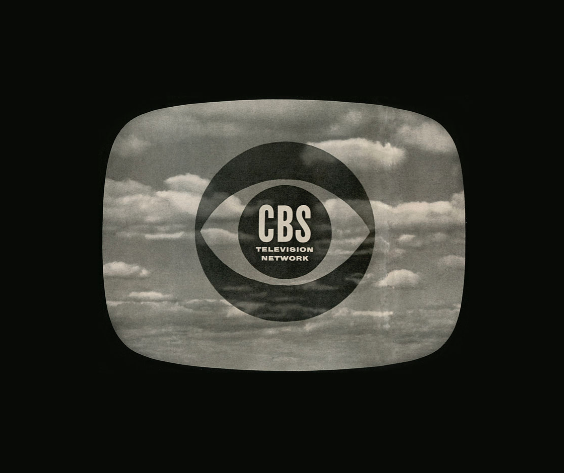 When Is A Network Not A Network?

ABC, NBC, CBS, Fox... they all like to call themselves 'networks'.

These are not networks - these are dictatorship.

This question arises as I am reading "The Square And The Tower: Networks, Hierarchies and the Struggle for Global Power" by Niall Ferguson.

Ferguson is one of my favorite historians and his history of the power of networks is one of his best works.

Every millennial (and everyone else today) who aspires toward success 'networks.' Whole organizations are set up to help people 'Network'. (Meet-Up is a classic example. They charge you, but their only product is 'networking').

The foundation of a network, the power of a network is the interconnected latticework of contacts, in which one person connects to many others and they all help one another out.

The people who run this country are 'networked' - they are on inter-linking boards, they attended the same universities, they are members of the same clubs. They know one another.

TV Networks are not networks - they are dictatorships. They make it, you watch it. "We are not particularly interested in what you may want to contribute to this. In fact, we are not interested at all."

Networks also are based on the idea that their members are in contact with one another to share ideas and help one another out.

When was the last time you got in touch with another CBS viewer to see how you could help out that poor family you saw on The CBS Evening News, whose home had been washed away by the mudslide in California.

But now you get a glimmer of what might be possible if a TV network were set up as a REAL network.

Up until now, the idea that a TV network could be participatory would have been ridiculous. To create TV content you had to have several million dollars worth of gear - and, oh yeah, an FCC license or a cable channel.

But now that everyone has a smart phone, which means what used to be several million dollars worth of broadcast gear, AND access to one another through the web, it is possible to design a network for TV that is really a network,.

And that is what we are going to do at Brooklyn TV.

We are going to create a network that is really a network - that is, a network in which all the 'viewers' are also connected to one another through video.

We are going to create a 'community' that uses video to talk to itself and to one another, to share news, but also to share advice, insights and entertainment.

It is a network that is both vertical and horizontal.

The days of passive viewers are ending.

The days of networking are just getting started.