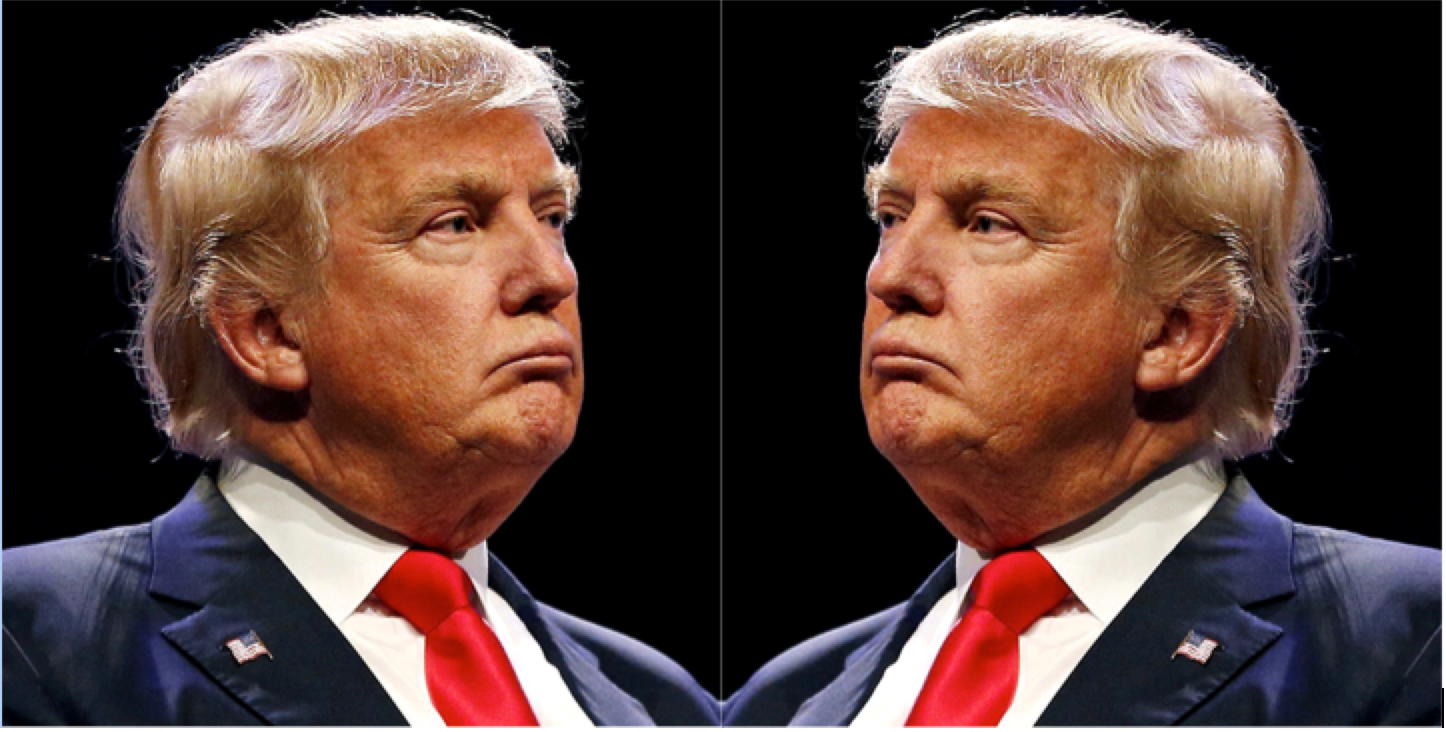 Yesterday's blog, Look Me In The Eye, elicited a big response and discussion on Facebook.

A comment from Stephen Press, a long time professional cinematographer in New Zealand, gave me pause and motivated me to respond here.

Press wrote:  "Stephen Press Actually Michael I really do appreciate you questioning the status quo, too many do things without thinking why we do them. Back in ye olden days the rule if thumb was interview left politicians on the left of screen, right on the right. Pro something on the right, con something on the left. All subject to if there was a better story telling shot looking the other way you did it.
It was all about making life easier in the edit and giving continuity to the look of the show."

Of course, what Press is explaining is the classic way of presenting two differing points of view in a TV or video interview. You shoot one from the left and one from the right, and then cut the two together in the edit to make it appear as though they are facing off against each other.

This works, but let me suggest a different approach; one made possible by the new technology now available to us.

When I do a 'face off', that is, when the story entails two different points of view, what I like to do is record the interview with subject A first.

Then, when I go to see Subject B, I set up my laptop and play for Subject B the selects from the Subject A interview.

i.e. - here is what Bob said about your company polluting the bay. How do you respond to that.

In other words, an open and direct dialogue.

Instead of shooting one long interview and then shooting another one and then in the edit trying to cut the two together to make it make sense, use the technology to create an actualy dialogue. Let the accused hear the accusations and respond directly.

This makes for much more honest journalism (not that the other is dishonest, just clunkier to produce).

How to shoot it?

You can stick to the look left, look right if you want, but for my money, I would much prefer, again, a degree of openness.  Shoot the process. That is, show the laptop. Shoot over the shoulder. Let's see what actually took place.

You can take this one step further if you are pressed for time and do the whole exchange by Skype, but this is real time and eliminates your opportunity to edit and select the sound bites and issues you want to concentrate on.

One of the things I have noticed about tech in the TV and video world is that we tend to use new technologies to continue old practices. Instead, I think, it is often better (and certainly more interesting) to experiment with what the new technologies allow us to do that we could not do before.