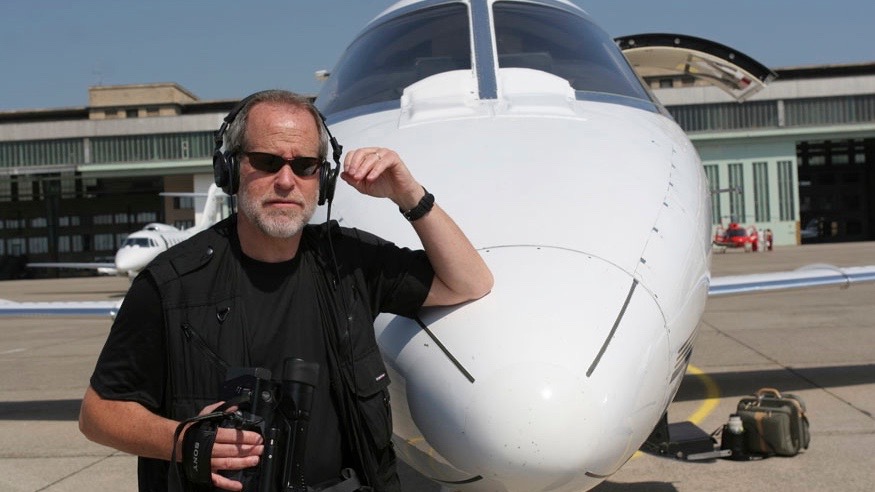 When Photographers Go To Video

In 1990 I launched a new business called Video New International.

To start the business, I had to raise money and one of my very first investors was a man named Nick Nicholas, who was also the Chairman and CEO of Time/Life, the forefunner of Time/Warner.

Once Nick was in, he took me down the hall at Time/Life and introduced me to the photographers at Time and Life magazine. They were, without doubt, the very best photographers in the world. He also knew that Life was closing.

"Take them into video," he said.

It was an incredible opportunity for me and for the new business. To begin a video journalism business with some of the best 'eyes' in the world was nothing short of breath-taking.

Teaching them video, I learned a few things.  Video is similar to photography in one way, as it is visual. But it is different in another way in that it is linear. That is, it moves forward.

In still photography you must grab an image, or a series of images. If you are really good, you can build a visual story with those images - that is what made LIFE Magagazine so great.  But video is also about narrative story telling. Great images are great, but they are not alone.

I am reminded of this story because I got a link to a website called Bombay Flying Club.

Bombay Flying Club is a group of Danish photographers who have or are transiting to video.

Their work is visually stunning.

You can see some of it here, along with the blog that got my attention.

But they, like the Time/Life photojournalists,have a lot to learn about storytelling.

The video that they have on their blog about the Danish doctor in Africa is visually stunning, no surprise, but it is painfully lacking in either an arc of story or a good narrative.

They have done what most new filmmakers do - they have essentially interviewed the doctor, then dropped his interview over an assembly of shots - albeit beautiful.

It's OK, but it is weak. It is particularlly painful for me to watch this because it could have been so much more.  They were there, in Africa, with the doctor. They could have told his story. They could have followed him on a day or a week or a month of his work.  You could have felt like you were there with him. This is the real power of video. These guys know photography but they don't understand storytelling.

And that is tragic.

Because if they really knew how to relate a narrative and they married it to their astonishingly good eyes, they could create something really great.

The potential is there.

What motivated me to write this was a sentence in their blog, suggesting that photographers embrace video.

I agree with the sentiment, but not with this:

"The best way of learning is by trying and by playing around with things."

Video is a language. It has a grammer.

You don't learn Danish by listening and then playing around with it. You may be able to say a few things, but you will never master the grammar- you will never write great stories in Danish.

Video is no different.

(Though perhaps a bit easier than Danish!)