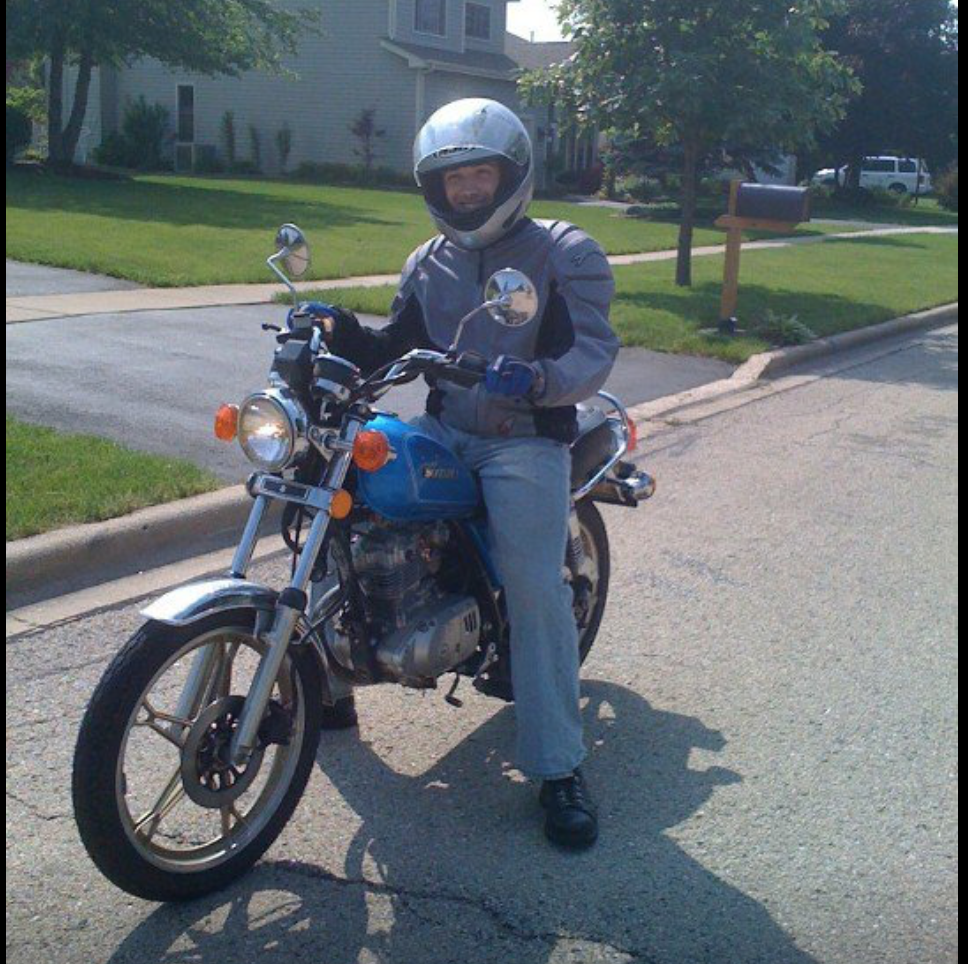 When The Cameraman or Woman Becomes an MMJ

Take a look at this story by Ethan Carlson.

He was, until recently, a photog at Spectrum News 1 in North Carolina.

This was his very first story as an MMJ.

All done on an iPhone.

As we move from conventional TV news crews to iPhones and MMJs, professional shooters might feel that they are going to be left behind.

Nothing could be further from the truth.

Photographers in the news business have actually been making stories for TV news for years - often without realizing it.

How many times has a photographer worked with a new reporter and simply told the newby reporter what to do, where to stand, what to ask and what to say.

So, as we move from the era of photogs and reporters to the era of MMJs, we have found that that photographers often make the best transition to MMJs.

At first, they are a bit reticent

They already know how to make a great story, and left to their own devices, they are more than happy to push the envelope of what iPhones can do - and to get those mini refrigerators off their shoulders and backs.

As Ethan  Carlson's work above so well demonstarates

And he is just getting started

If he is ever sent out to shoot someone else's story to make them look good, it is a tragic waste of his talents.