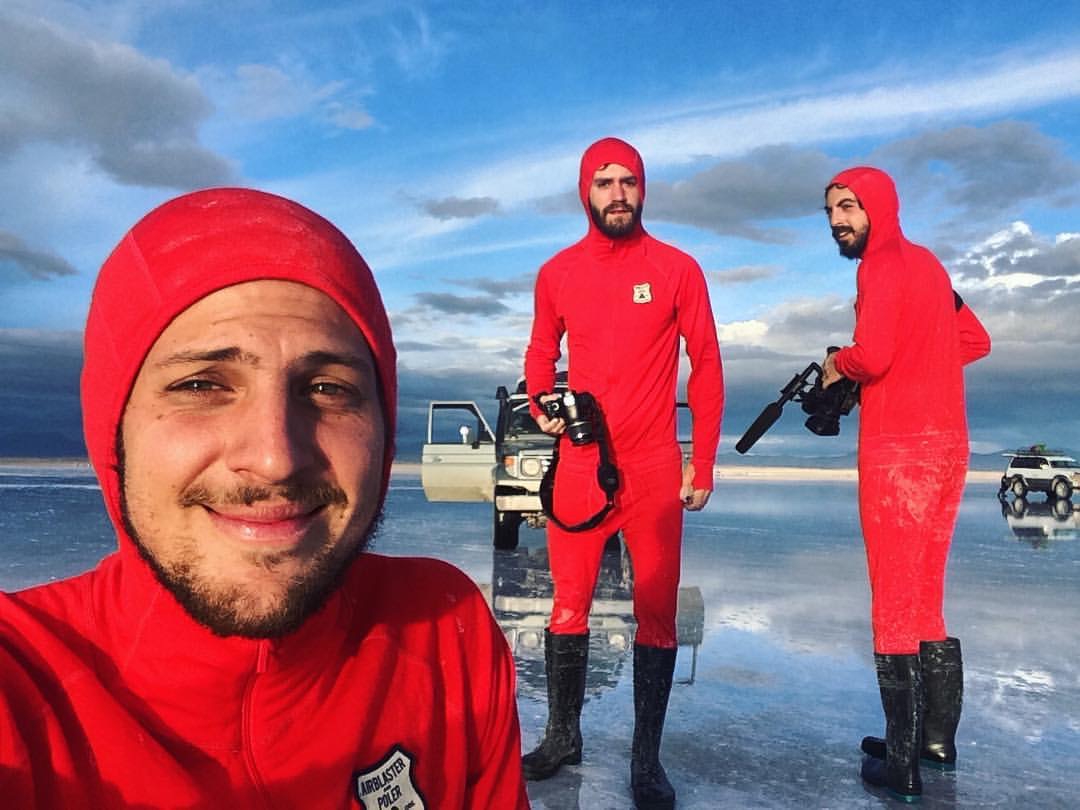 on the road with the Nowhere Men

Where are The Nowhere Men Now?

A few years ago, my nephew introduced me to three of his college buddies from Wash U.

They wanted to participate in the Mongol Rally, an 11,000 mile drive across Europe and Asia, from London to Ulan Bator, in an old, beat up car.

I found them a way to finance it in exchange for their shooting video as they went. They agreed, so we put them through our video bootcamp, go them the gear and off the went.

11,000 miles later, they had made it, and shot and produced a 13 part television series of their trip. It was an amazing demonstration of the fact that you don't need a camera crew or a director or a producer.

But for the guys, is was also a life-changing experience.

They had started as 'investment bankers' (OK, Eric was a teacher), but after having traveled and shot video, they decided that was what they wanted to do for the rest of their lives.

Today, they live together in an apartment and Brooklyn, and they are shooting video all the time, and posting it on Social Media.

Some of their videos have gotten more than 1 million views.

To my mind, the reprsent the future of both video and television.

Most videos are produced by a 'production company' that has no real interest in the work aside from getting paid. One week they are doing a house repair show, the next week, food. It's work for hire.

These guys have a real passion for their work. It is their work. There is a sense of authorship here that is also different from a production.

In every other piece of television, someone's story is being told by someone else. Here, they are telling their own stories in their own way.

As you can see from the above, they have definitely found their voice.

And, of course, working in this way makes the cost or producing content about the same as writing.  So keep it up. It just keeps getting better and better.