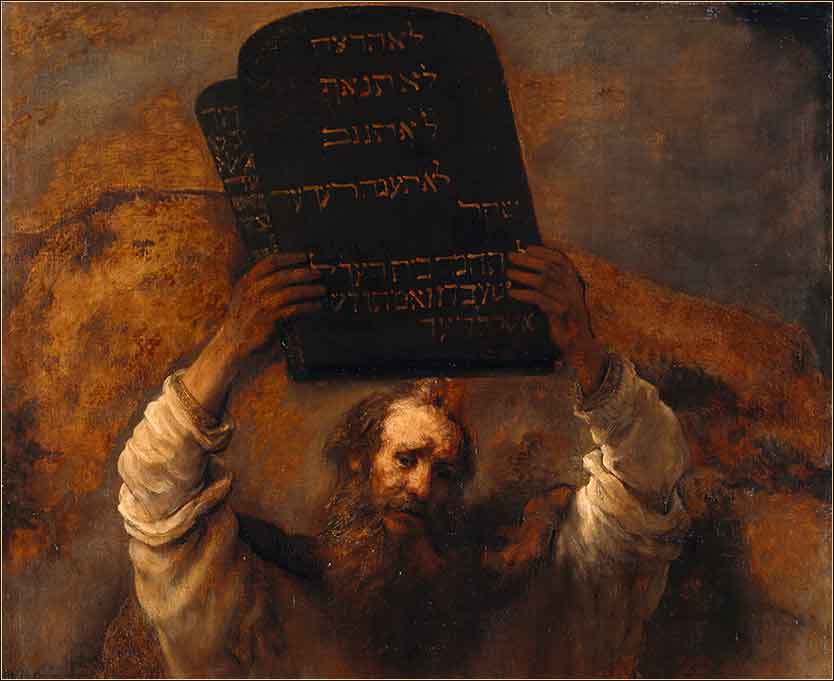 It makes a great story

Where Does Storytelling Come From?

During the Spring, I had the priviledge of watching a pair of ring necked doves build a nest outside my bedroom window.

The window overlooks a bit of roof from the garden room below, and next to the garden room, there is a spruce tree which just clears the roof line.  (All of this took place in our cottage in Dale Abbey, in England, and not outside our 33rd floor apartment in Manhattan).

Early one morning, I was awakend to the sound of a dove as he paced back and forth on the peak of the roof, a twig firmly planted in his mouth. He and his mate were building a nest.

All spring long, I was able to watch them carefully construct their nest, gathering bits of twig and wood and grass and transporting it to the rooftop, then waiting until no other birds were around, and then plunging in to the tree to get to work.

Who taught them to do this, I wondered.  How do they know what to do?

Without the ability to build a nest, clearly, the species would have died out a long time ago. It is, so I am told, instinct.

As humans, we don't have natural instinct.

All that we know has to be taught to us, and the collected knowledge of how to survive - hunting or gathering skills, what to eat and what to avoid, what preditors to watch out for, had to be carefully passed on from generation to generation for most of the 2 million years that we have been on this planet.

Storytelling is how we educated each succeeding generation.

Storytelling, the ability both to tell stories, and more importantly, the attraction to listening to stories and absorbing knowledge from them was essential to our surivival as a species.  We are fundamentally, at a very very basic level, a species of storytellers.

This is how we pass on both personal and community knowledge, and how we have done it for millenia.

It is deep in our DNA.

For 2 million years, more or less, storytelling was limited to oral recitation of stories.  Gathered, no doubt, before the drawings in the caves of Lasceaux, neolitihic hunters instructed their young in how to hunt by telling stories of their hunts in the past.

We love stories for the ability to entertain, but we also love them, without really realizing it, for their ability to educate us.

The great stories of the bible; Abraham and Isaac, Joseph in Egypt, The Exodus, Jesus, were all oral stories long before they were written down.  And, as with all oral stories, they were deisgned for the purpose of educating the next generation. They were, to be sure, entertaining, otherwise they would not have surived, but they were fundamenatlly about educating and informing an otherwise illiterate public.

Later, Medieval paintings would serve the same purpose - a moral lesson wrapped in a stunning painting or stained glass window, the same way you might wrap a bitter pill in a piece of meat to slip it to your dog, so they won't notice.

Who would remember or even pay attention to The Ten Commandments as a list. Here it is, do these ten things.

But wrapped in the entertaining and attention capturing story of Moses and Pharoah and the 10 plagues, it is still repeated to this day, some 3500 years later.

As they say in Hollywood, that story has legs.

These stories work not because they are entertaining - which they are - they work largely because they tap into that very deep DNA that we all carry with us - a love for hearing great stories. It is who we are as a species.

Only those who could tell great stories or could 'get' the message, who were mesmerized by them, who loved to listen to them,  lived long enough to reproduce.

We are above all else, story tellers and story listeners.

When it comes to delivering the information you feel is vital in your own news or documentaries - if you just recite off a list of facts - no matter how important, no one will resonate to it. That approach does not touch their DNA, no more than a list of 10 Commandments did.

BUT - if you wrap your information in a story - then you are tapping into the deepest and most powerful instictive urges we all have.

No matter what information you wish to convey, whether it is a documentary film, a news story, a promotional video for a local pizzaria or a political ad, stories work the best.

They work the best becuase we can't resist them. We are wired to be captured by stories; not facts and not important social or political issues.

We are a species of storytellers and story listeners or readers.

There is a reason that Don Hewitt, founder and first Executive Producer of 60 MInutes entitled his autobiography Tell Me A Story.   He know what rated.