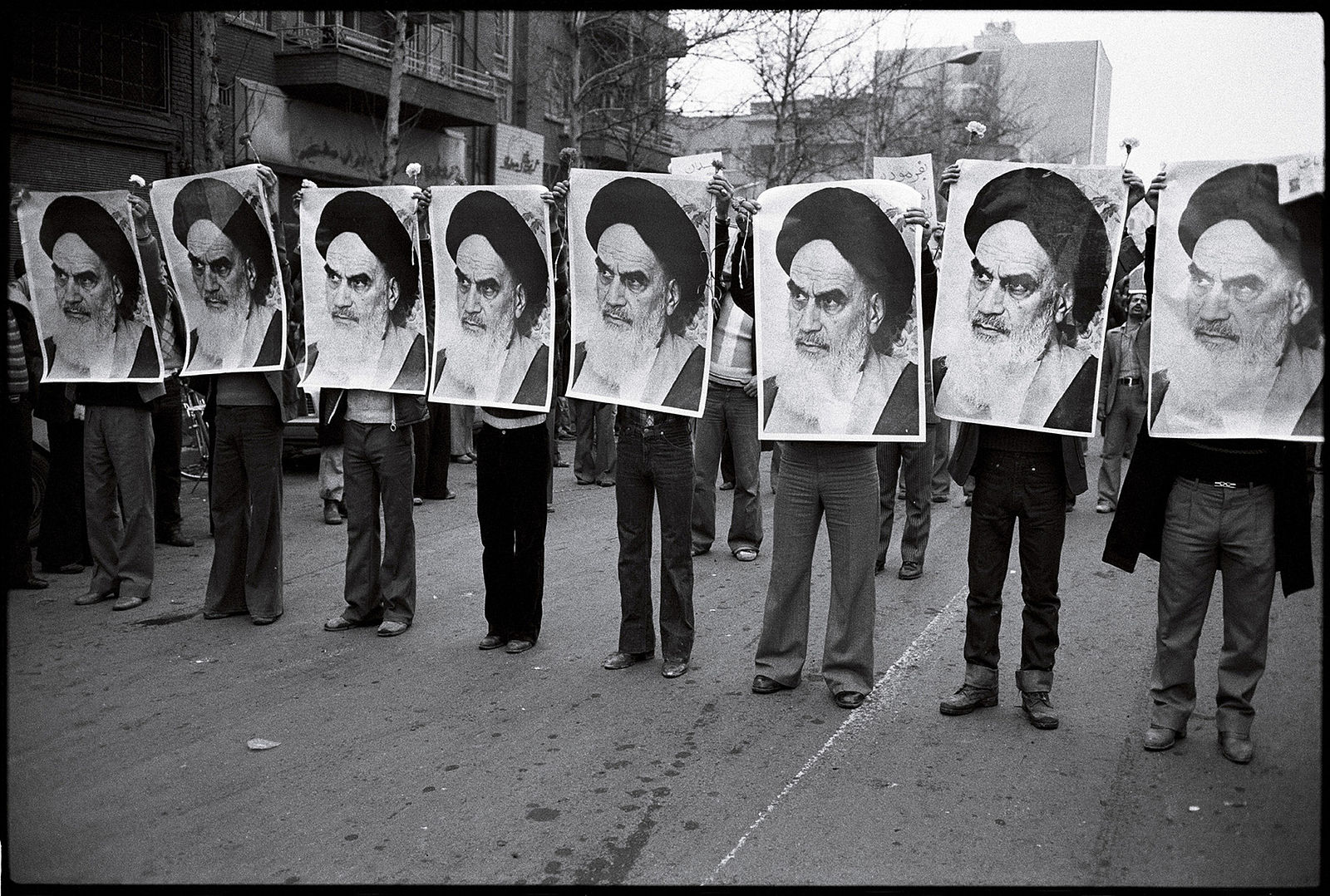 I normally don't spend a lot of time or effort on Quora.

Frankly, I find most of the questiions pretty pointless. However, this morning I received an inquiry I could not help but answer, as it addresses a far larger problem.  The question was:

"What is an in-depth news report".

There is no such thing as an ‘in depth news report’. The term is an oxymoron.

News, by definition, is ‘of the moment’, and of the moment is always disconnected from any kind of contextual understanding or analysis.

To do an ‘in-depth’ report on, say, an event in Iran (for example), it would necessary to go into a fairly complex and involved history of Iran, from say, the CIA sponsored overthrow of the Mossadegh regime in the 1950s to the toppling of the Pahlavi regime in 1979 and so on. Then, the reader (or viewer) might have a small understanding of what drives people to do what they do.

Of course, to REALLY understand Iran and its place in the world, you would also need a through grounding in the history of the schism between Shia and Sunni in the Islamic world.

Ironically, television news could actually do this. They have the time. What they lack is the intelligence and the will.

Many years ago, during the ‘Hostage Crisis’, ABC News starting running a nightly news ‘special’ called America Held Hostage. It was hosted by Ted Koppell.

If you went to Columbia University and attended 444 classroom hours on the subject, you would not only have a PhD in Persian history, but you would also be fluent in Farsi.

If I strapped you to a chair and made you watch 444 hours of America Held Hostage, your brains might leak out of your ears… but you would know all about the hostage’s mothers, fathers, sisters, cousins and dogs.

How much easier to simply say ‘terrorist’ or ‘madman’ or ‘evil empire’.

It's really too bad, because if you think about it, the evening news on TV pretty much get the same audience every night.

(I know, they're all old, but they are still alive so far).

At any rate, this repeat experience, every night, night after night, year after year, represents an interesting opportunity to 'educate' the public, if there was a coherent curriculum.

For example, the US has been in Afghanistan for 16 years, ostensibly to 'fight terrorism'.  Last night on 60 Minutes, the most recent General in Afghanistan, who swears once again he is going to end the war, tells 60 Minutes we are there to 'fight terrorism' (whatever that means).  But had CBS News said 16 years ago (16 years!) that they were going to dedicate even a small part of the nightly news to an ongoing curriculum in the history of Islam, what a far better educated public we might have today.

But, of course, no one in the news business really thinks 16 years ahead. They don't even think 16 days ahead. It's always 'breaking news', and maybe this is not really the best use of the medium.

If you want in-depth news reports, get a few good history books. Then you can turn off your TV or at least understand that what you are watching is at best superficial nonsense and at worst, mostly wrong.