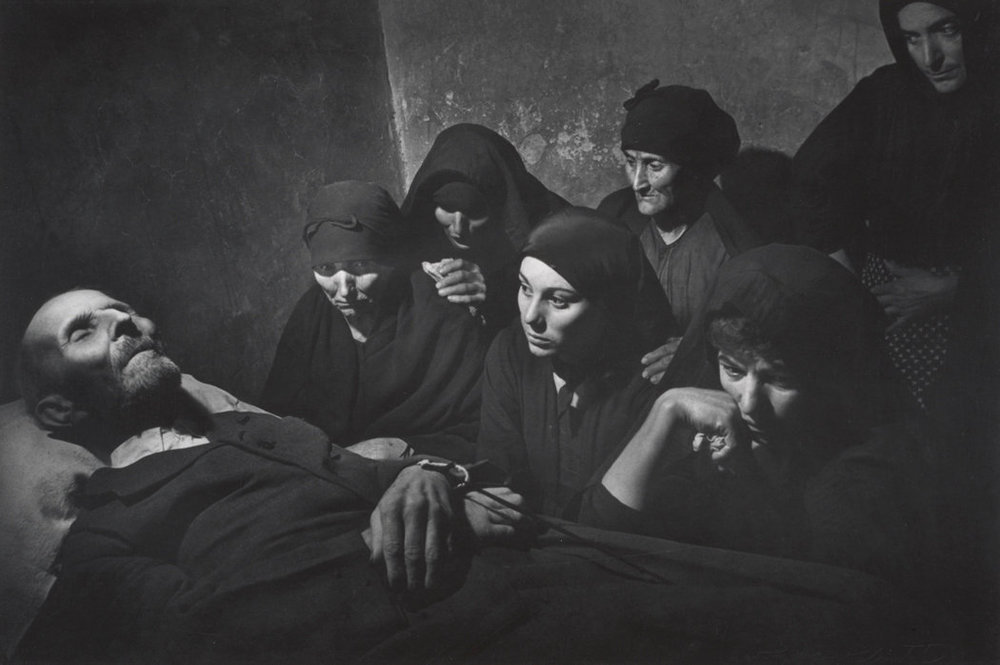 Where We Can Go Now With TV News

If you have not seen it yet, I have embedded it below. Check it out.

What makes this story so powerful is that Itay embedded himself with the homeless family, moving into their tent above the 101 Freeway in LA.

By living with them, as opposed to simply showing up with a crew and doing a stand-up, shooting some b-roll and getting an interview, he created a very different kind of journalism.

Many news organizations are adapting the MMJ or VJ model of newsgatheirng, but they are most often simply replacing a 2-person or 3-person operation with one person with a camera. What they are making looks and feels the same.  This is a mistake.

The potential of working on your own with a small camera or an iPhone allows us the opportunity to completely re-invent what TV journalism means and what it looks and feel like.

Working by yourself in this way allows you to build an intimacy with your subject that can then be translated to the screen and the viewer. As you are alone, it also allows you to spend the time necessary to get really powerful stories and images.

This is not about time spent with the subject, this is about the nature of your relationship to the subject.  That relationship is translated to what the viewer sees on the screen.

In the 1930's, photo journalism underwent the same kind of fundamental transformation. The invention of the small, hand-held Leica allowed photographers to also spend time and capture a kind of intimacy that had hitherto not existed in photo journalism.

Foremost in this craft was Magnum Photographer W Eugene Smith, who pretty much invented the visual storytelling format of Life Magazine for Henry R Luce.

Take a look at two examples of Smith's work. Note how intimate and deeply personal Smith's images are. Working alone and with a small hand-held camera he is able to get close to his subject, and because he works in this way, his presence doesn't disturb the scene.  He in a sense disappears.

This first one is from his Country Doctor series, done in 1948. This one is from Spanish Village, 1951 What makes these works so very powerful and intimate is that Smith works with a small camera, and like itay Hod, embeds himself into the story, as opposed to just showing up.  You can feel the difference.

Homeless in LA - Part I

You can see where we are headed.

What Itay did, you can do also.

The trick here is not to use the iPhone as if it was just a smaller version of a conventional TV news camera, and not to try to replicate what is already being done on every other local TV news channel (and network for that matter). You have to stop thinking of yourself at a "TV Reporter" but rather, in a sense, as a Magnum photo journalist working in video and making 10 second exposures instead of 1/125.

Our great opportunity here is to do for TV journalism what W Eugene Smith and Henry Luce did for photo journalism with Life Magazine.  Tell visual stories in intimate and powerful ways.