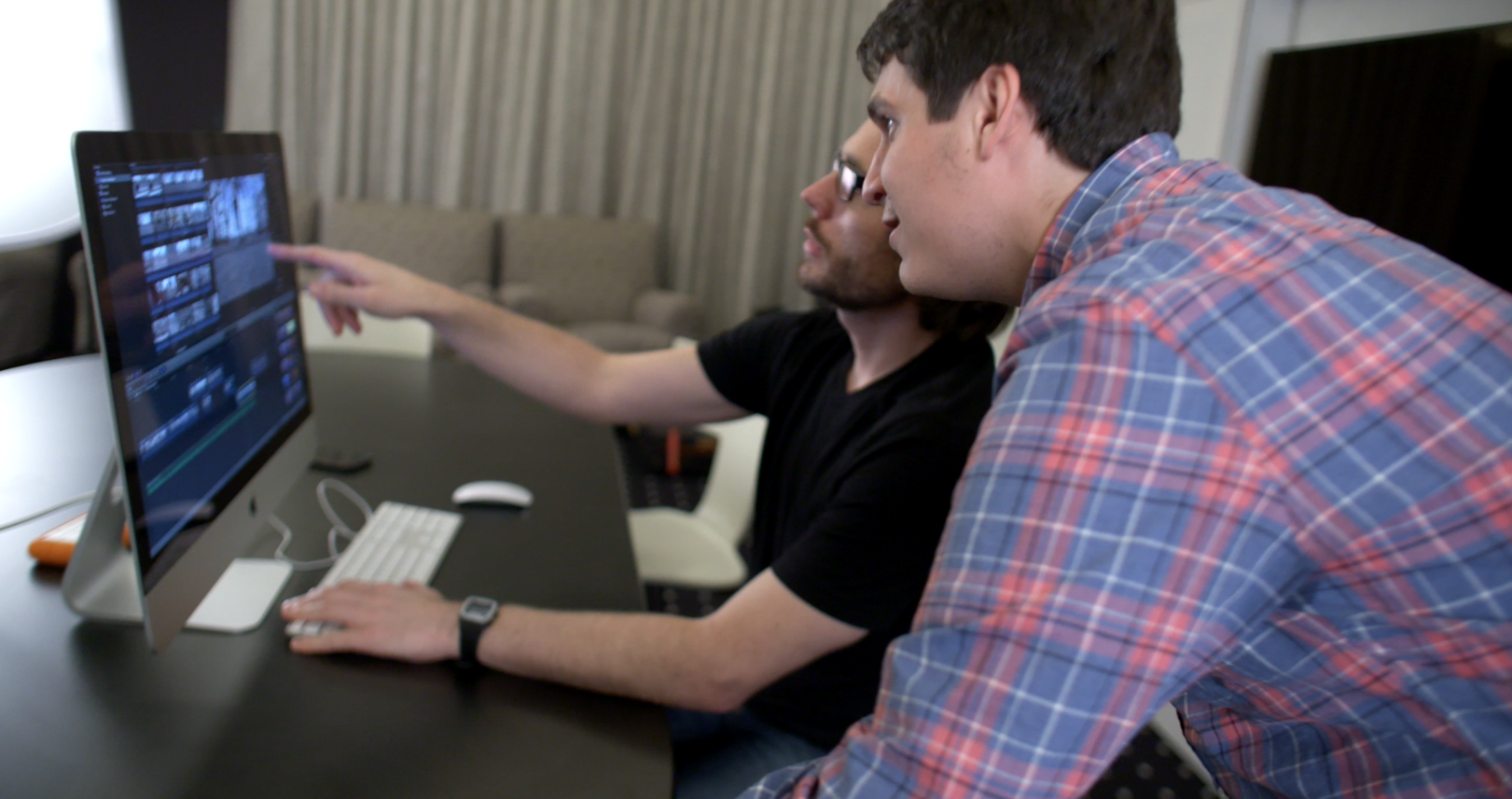 Which Editing Software is the Best?

If you’ve been following my series of workshops called “Close-up on Editing” then you’ll know one of the most common questions asked by people who want to edit professionally and sell their work is which software is best? Today I’m doing a side by side comparison of Apple’s Final Cut Pro X and Adobe’s Premiere Pro CC. These are powerful, professional editing applications, but they each have their strengths and comparative weaknesses. Final Cut Pro X works only on a Mac and Premiere Pro works on both Macs and PCs.

First, let’s look at the costs associated with each of these options. Premiere Pro CC is subscription-based at about $20 a month for an annual subscription and about $30 for a month-to-month subscription. Final Cut Pro X is a one-time purchase of $299.99. You can probably work this out for yourself, but if you intend to edit a lot, you’ll get better value over the long run with Final Cut Pro X’s one-time purchase. One of the arguments made for Premiere Pro’s subscription model is that you’ll always have the very latest version of the software however with Final Cut Pro X you’ll also be able to download the software updates as they are rolled out.

One of the key differences between these two editing platforms is, without doubt, the interface. There’s no question that Final Cut Pro X is easier for a beginner to pick up more quickly than Premiere Pro. FCP X’s interface is clean without tons of buttons, that you’ll likely never use, on the screen to confuse and intimidate you. This is, of course, a bonus for a beginner, but as a professional editor, I personally really like that I don’t have to look at a lot of buttons on the interface while I’m working. Final Cut Pro is also extremely intuitive; something that Apple takes great pride in for all of its products. Having taught many people to use both FCP X and Premiere I can definitely say that the complexity of the interface for Premiere makes it harder for beginners to learn and that’s why Premiere Pro seems to be favored by experienced editors.

The most fundamental (and somewhat controversial) difference between the two platforms is that Premiere Pro uses a track-based system and Final Cut Pro X is a ‘trackless’ system. What does this mean exactly? Before Final Cut Pro X came out, all non-linear editing systems, or NLEs, had a track-based system: video tracks and audio tracks on a timeline that require Video and Audio ‘patching’ from the source media to the project tracks.

Each time you add a clip to your Premiere Pro timeline, you need to designate what goes where. On the plus side, using tracks is very precise, and on the negative side, it takes a lot more time. In Final Cut Pro, you don’t have to worry about tracks or ‘patching’ at all. You have a Primary Storyline where you add Video/Audio clips and a secondary ‘connected’ storyline. The Primary Storyline is ‘magnetic’, meaning that when you remove a clip, the rest of the sequence automatically ‘ripples’ to accommodate that.

So far, it may sound like the scales are tipping in Final Cut Pro X's favor, but when it comes to looking at the editing features for each of these platforms, Premiere Pro does offer some powerful tools that Final Cut doesn’t. One of my favorites it Premiere’s ability to motion track an object automatically without the need for manual key framing.

This means that if I want to blur someone’s face in Premiere, I just click on the object that I want the blur to stay on and Premiere tracks and processes the entire clip doing all the work for me. In Final Cut Pro, I need to manually add key frames to track an object, frame-by-frame for the entire clip. That makes me tired, just typing it!

On the Audio side, Final Cut Pro offers more intuitive audio editing features that are easy to use, along with an impressive selection of free built-in sound effects and rights-free jingles.

One of the key components to successful editing is organization. Both Premiere and FCP X have great organizational tools, but only Final Cut allows you to add keywords to clips, which makes searching for them later a breeze.

When it comes to creating titles, Premiere gives you a lot of control over the titles you create, much like it’s popular sister application Adobe Photoshop, but only Final Cut Pro has built-in 3D titles, as well as many more pre-built templates to choose from. And ‘Pre-built’ equals ‘faster and easier’. You’ll need to use Adobe After Effects in conjunction with Premiere to get the same 3D title results, or you can purchase third-party plugins.

So what’s the verdict? Is Final Cut Pro X the winner in the “ best in show” for editing software? Or does the prize go to Premiere Pro CC? Well, both of these non-linear editing applications are powerful and will get the job done. Final Cut Pro X has the edge for those just starting out, but it also has some pretty sophisticated features that may take a bit of time to learn, but are well worth the effort. Premiere Pro is used almost exclusively by professionals, and has a pretty steep learning curve but works beautifully in concert with Adobe’s other creative suite applications like After Effects, Photoshop and Pro Tools Audio.

In the end, the editing system you choose is only a tool to help you tell your story, so it’s worth taking advantage of the free trials each offers to try them out and decide for yourself. Personally, I’m using Final Cut Pro X for most of my editing work and I’m very happy with the results.