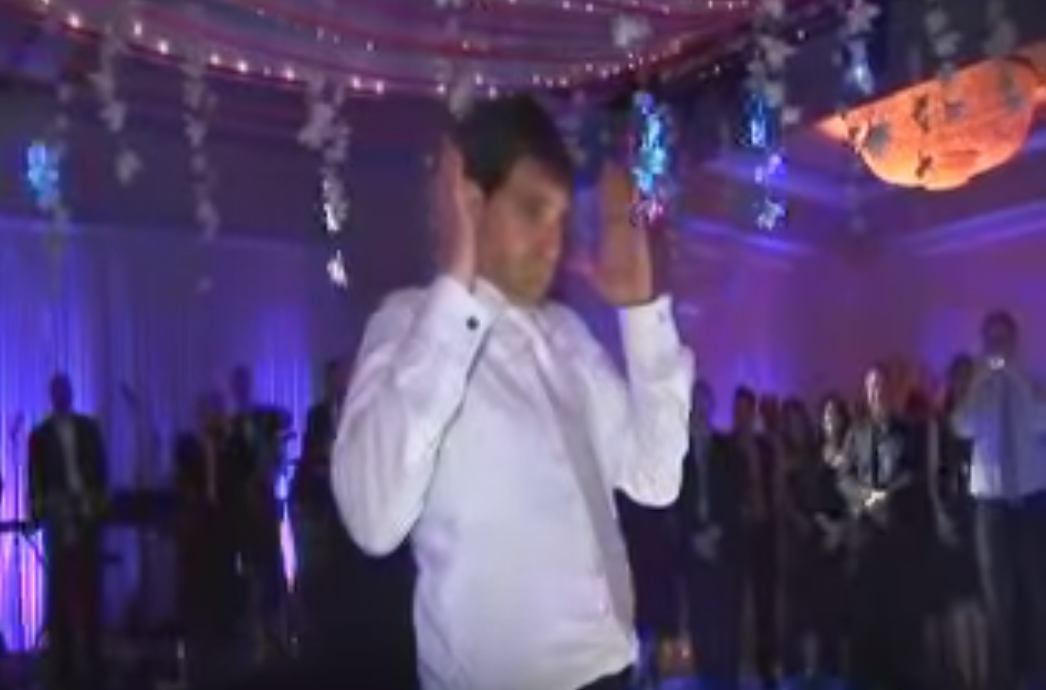 Who Is Brad Holcman And Why Is He Suddenly A Star?

When YouTube surfaced a decade ago, the platform began to create its own superstars and heroes. People you never heard of were suddenly big names in the YouTube world. Influencers. Over time, some of them were making millions.

Each new video-driven platform gave birth to its own firmament of self-made stars. What would The Kardashians be without Instagram?

Two months ago, I ran a piece entitled Why Peloton Is The Future of Broadcasting.

Essentially, by adding real-time video (great for 5G) to the exercise bikes, the guys at Peloton had, in effect, created their own network. (They also took the valuation of the company from $400K to $8 billion - a very neat trick.

Mr. Holcman is not a Peloton employee, any more than Kim Kardashian works for Instagram, but they are mutually beneficial. Instead, Mr. Holcman is a producer at A&E (I have never met him). But in the online video-driven world of Peloton, he is known as #BradNeedsAbs.

He is a regular at his Manhattan Peloton class, where he dominates the field and the interactive video with his amazing routines as he exercises.

He was recently on Good Morning America, and as ABC owns the rights to that video, I can't put it up here. He was also the subject of a major front-page story in The Wall Street Journal. However, I was able to find his "Evolution of Dance" performance at his wedding several years ago.

The man can dance. (But where is the bride?)

In any event, Brad is what is now being called a Pelebrity - fittingly.

He is the first, but hardly the last.

The real question for Brad is, can he turn his newfound fame into the kind of money that YouTube or Instagram stars can make?

Considering the future of cable TV, it could be a much brighter future.