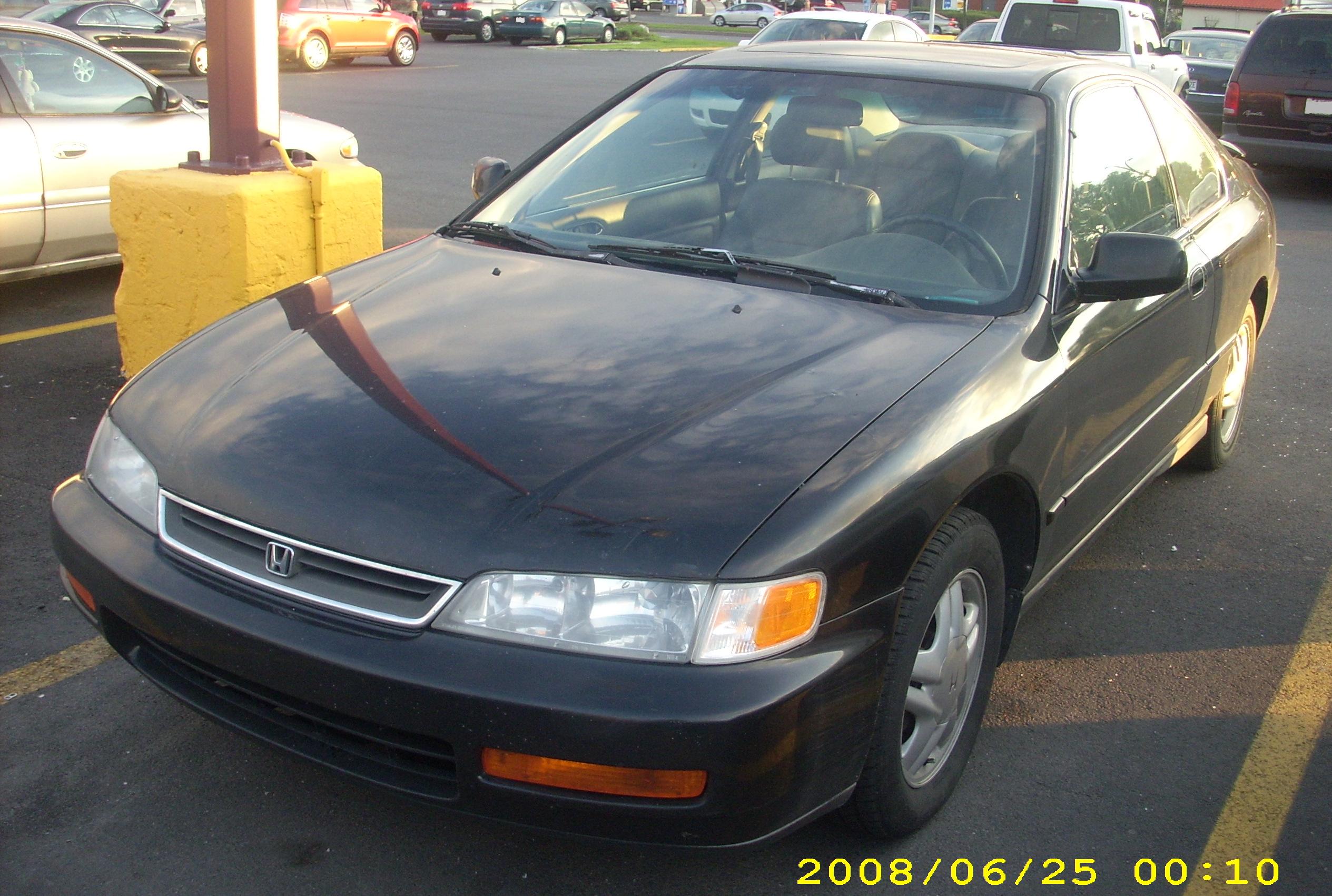 Max Lanman's girlfriend had a problem.

Now, in the olden days, if you wanted to sell a used car, you would take an ad in the local paper, describe the car in a few lines and wait for a phone call. Maybe you would include a photo.

But Max Lanman had a more interesting idea.

He made a commercial and posted it on eBay.

And here it is:

We always like to say that video has power.

And apparently it does.

And how much do you think a professional ad agency would have charged you for this?

If it works for a 1996 Honda, imagine what it would do for the house you want to sell... or a dating site?

We are living in an era of disruption, and now it seems that advertising agencies may be the next to go. And why not? An ad agency would probably charge several million dollars to produce the Used Honda Accord Spot that Mr. Lanman turned out on his own.

That would have been crazy.

But you see the POWER of video online.

Now, what is interesting here is that YOU can do this.

If you have an iPhone or a smartphone, you have all the tools you need to create the same kind of - shall we call it 'value added' that video can bring.

And it's so simple to do.

(Mr. Lanman also had a drone).

If you are like the typical American, you have been watching 5 hours of TV a day for the past 30 years or so, which means you have seen more than 836,000 television commercials.

So you know how to do this.

Get out that iPhone now!